(La Porte, IN) - Nearly 200 employees at Monosol are walking the picket line outside the plant at the Thomas Rose Industrial Park.

Teamsters Local 135 President-Elect Dustin Roach said the striking workers were locked out of the facility at noon yesterday and went on strike when their four-year contract expired last night at midnight.

Per Roach, the biggest issue for workers in reaching an agreement on a new contract is forced overtime. He said the employees are made to work 60 hours or more per week and that it’s been that way since the plant opened more than a decade ago. Roach went on to state that they’re paid overtime, but the heavy work schedule combined with the physical demands of their jobs have taken a toll.

“They deserve to have a family life.  After so long, your family needs more than overtime,” he said.

The president-elect said that the company has offered 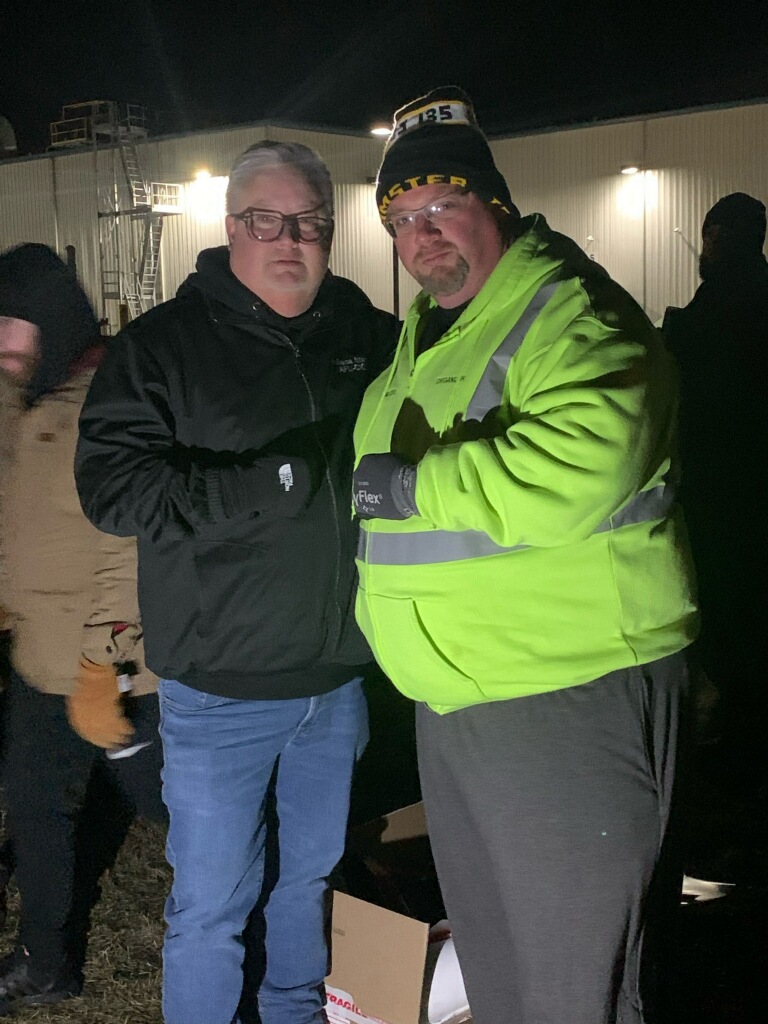 the workers a 17-percent pay hike over a four-year period and no forced overtime for one year. However, he insists the proposed wage increase does not keep up with inflation and that the freeze offered on forced overtime is not adequate enough. Roach said workers want a first year pay hike equal to the rate of inflation and to negotiate later how much they’ll be paid in each of the next three years.

Roach goes on to say that striking workers receive financial compensation from the union during a strike but it's not as much as what they earn. Other unions are being asked to contribute money to raise their strike compensation amounts.