(La Porte County, IN) - La Lumiere lost its first game of the young high school basketball season in a November 18 game featuring two teams ranked in the top 20 nationwide.  The Lakers (4-1) were defeated at home 75 to 71 by The Skill Factory, a college prep school from Atlanta, Georgia.

TSF (7-0) opened the third quarter with a three 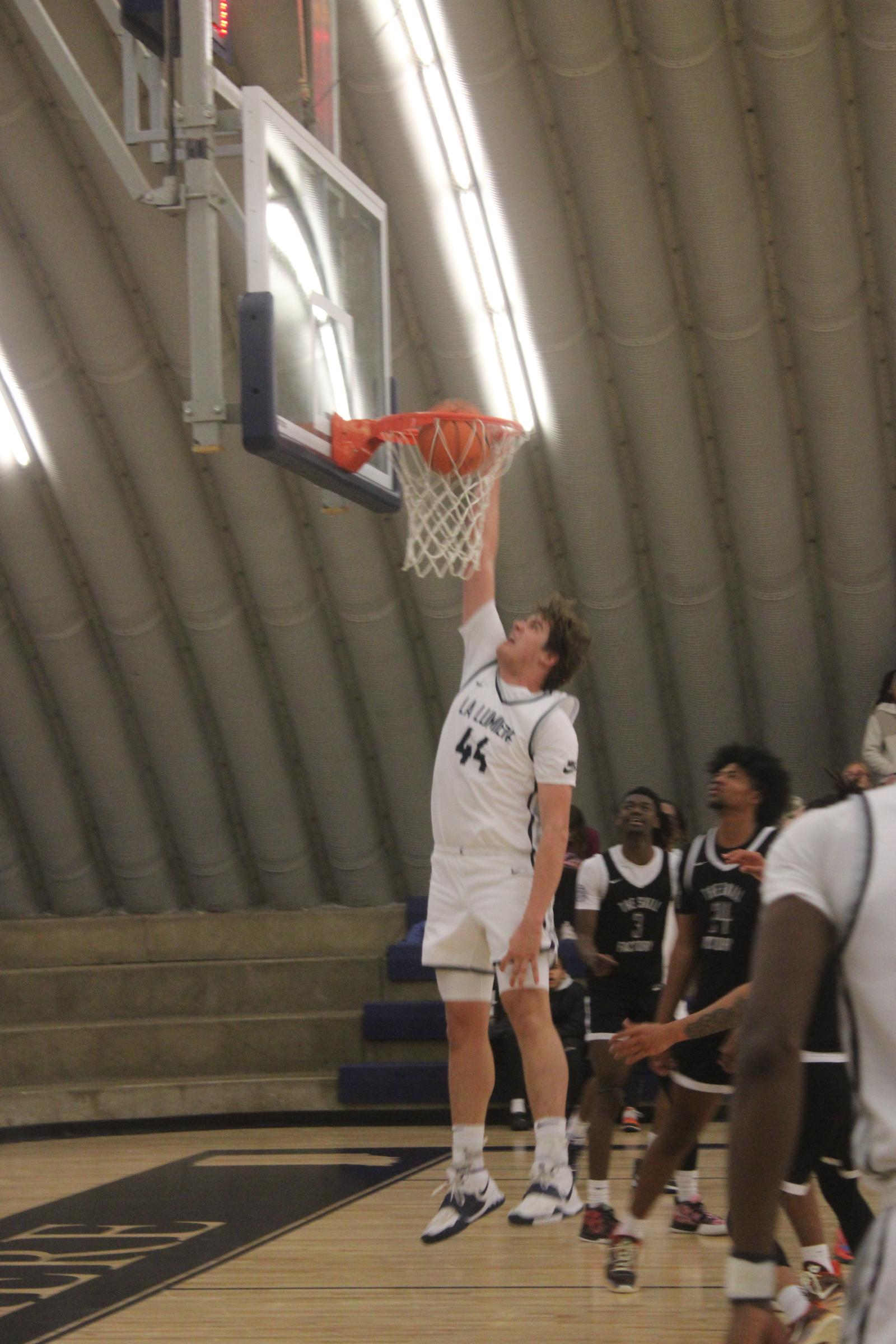 point shot and dunk to quickly even the score.  It wasn’t long before the Lakers took a nine point lead with help from a driving lay-up by Walters, a three point shot from Zaiden Lowery and dunk from Yaldron.

The lead soon evaporated, though, from the three point shooting of TSF and their ability to score close to the rim.  Another three point shot from the baseline gave TSF its first lead with just over six minutes left in the final period.  Both teams exchanged leads until TSF went ahead for good with about two minutes to play in the game.

TSF extended their to five points with less than 30 seconds on the game clock, forcing the Lakers on defense to foul.  However, TSF locked up the victory by sinking all but one of their free throws.

Walters hit a desperation three point shot from near half court to cut the lead to two points with just two seconds left in the game.

Yaldron, a 6’9” center from Appleton, Wisconsin led the Lakers on offense with 20 points.

Lowery, a 6’4” guard from Springfield, Missouri, 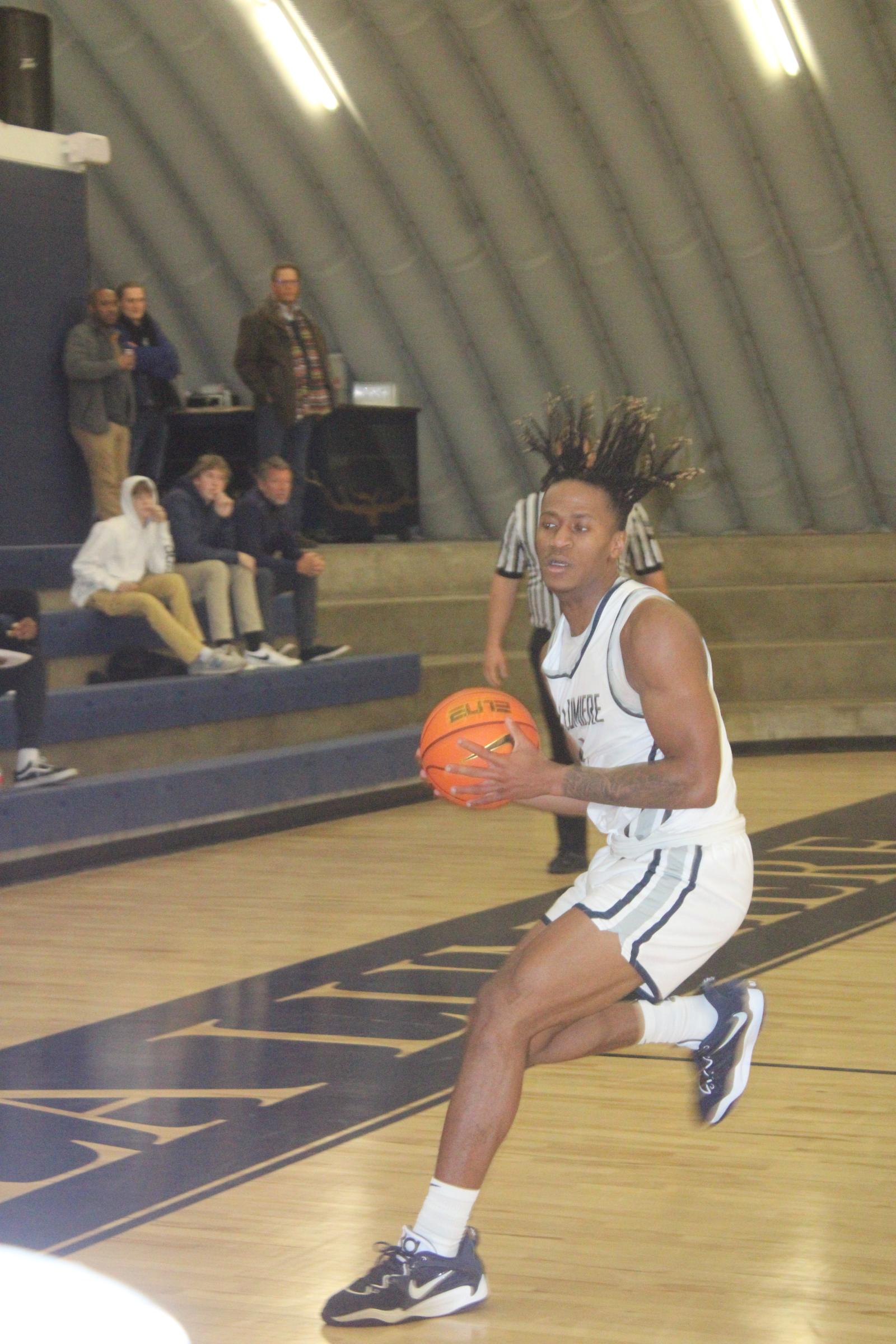 scored 18 points while Kalen Glenn, a 6’7” forward out of Louisville, Kentucky added 12 points.

Head Coach Pat Holmes said he was disappointed but not surprised at the outcome considering TSF has eight players already committed to Division 1 college basketball programs.  Holmes also said seven players were lost from last year’s squad due to graduation but still likes the chances of this year’s squad returning to the Geico National Finals given the quality of the replacements.

La Lumiere has received a bid to the national finals almost every year for the past decade and won the championship in 2017.  The current Lakers team has several players already signed to play at big time college programs like Louisville, Wisconsin and Marquette.

“We have a bunch of new faces, but we got a really good group that’s coming to together, learning to play together and playing the right way,” Holmes said.