(La Porte, IN) - A La Porte woman smelling smoke looked down and saw fire in her living room early this afternoon.

Fire Chief Andy Snyder said it appears the flames were contained to the first floor of a two-story house at 1211 Pennsylvania Avenue near Stone Lake.

“They got the fire knocked down. It looks like it’s limited to a couple of rooms,” he said.

Snyder said a woman living there made it out safely but required treatment at the scene for smoke inhalation. She was later reunited with her dog and cat after they were removed by firefighters from a first-floor room further away from the flames.

Snyder said the pets appeared to be in “pretty good condition.”

Upon arrival, firefighters noticed heavy smoke coming from the first floor. The woman in the home reported that she smelled smoke while sleeping upstairs and then saw the living room and a couch on fire. She immediately left the house.

“The entire room was on fire in the living room area, and she could see fire on the couch when she exited the building,” Snyder said.

Snyder said the flames had spread to an adjacent downstairs room when firefighters arrived a short time later. He said it was too early to know what started the fire, but an investigation will soon begin into the cause. 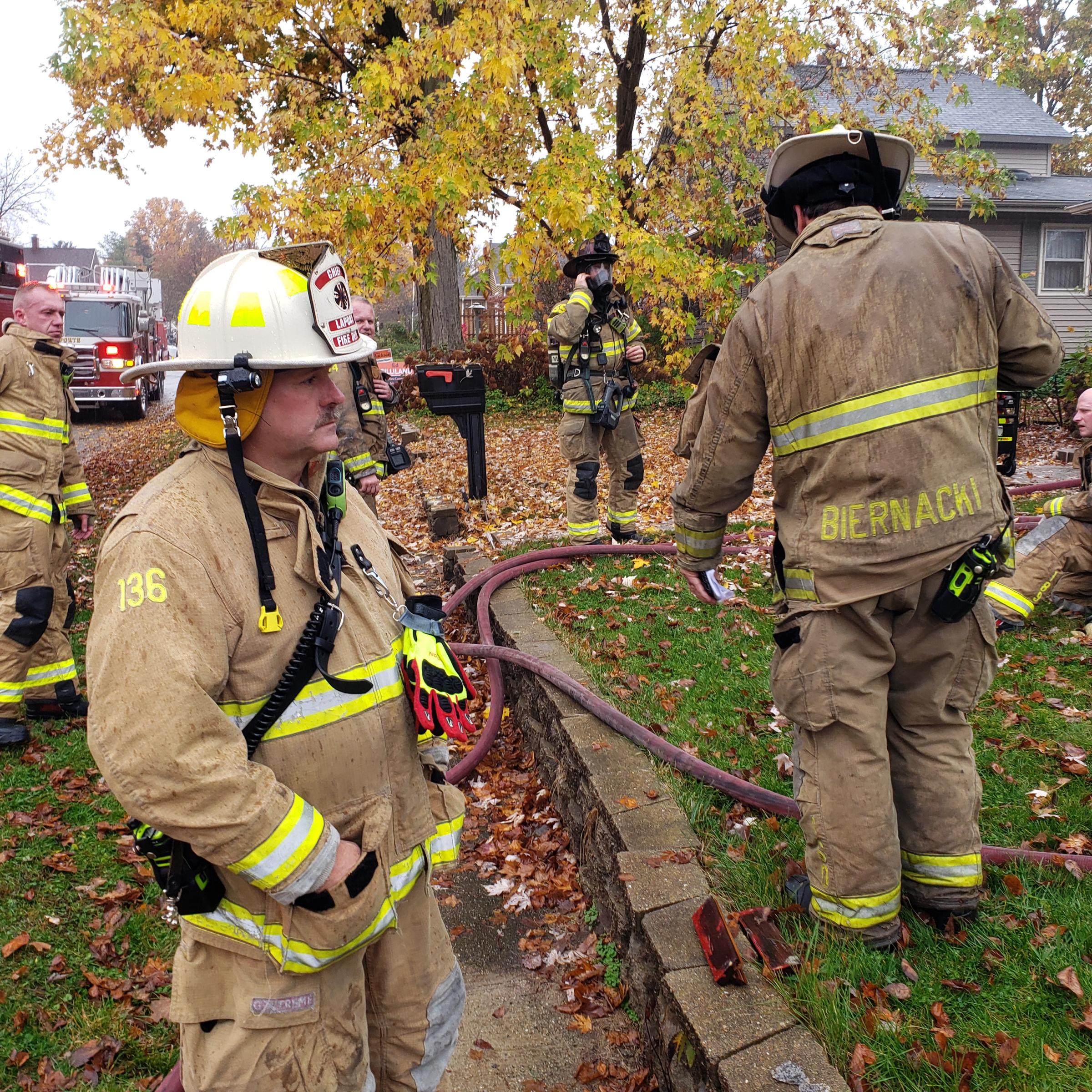 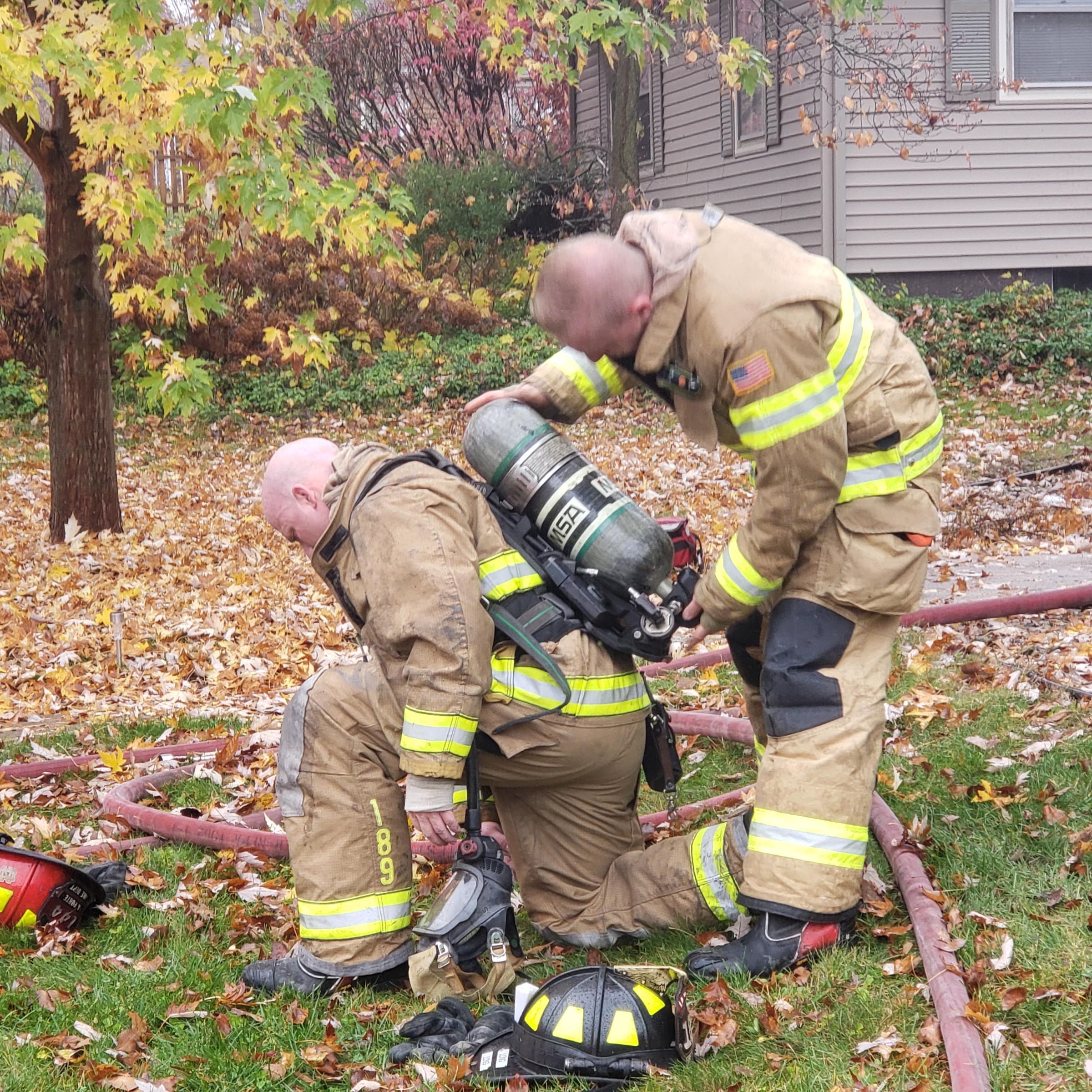