(La Porte, IN) - A three-story building in downtown La Porte has collapsed.

The structure came down last night in the 700 block of Lincolnway on the south side of the four-lane highway just east of the courthouse.

It appears nobody was inside when the building collapsed between two other structures.

So far, the cause of the collapse is not known. However, the property owner was renovating the structure at the time.

Gina Phelan of La Porte said she learned about the collapse last night and was stunned this morning when she came downtown and saw the rubble. At about 5:30 a.m., Phelan had just finished working out with her daughter across the street at Urban Fitness.

Lincolnway heading eastbound is down to one lane around the immediate area of the collapse. 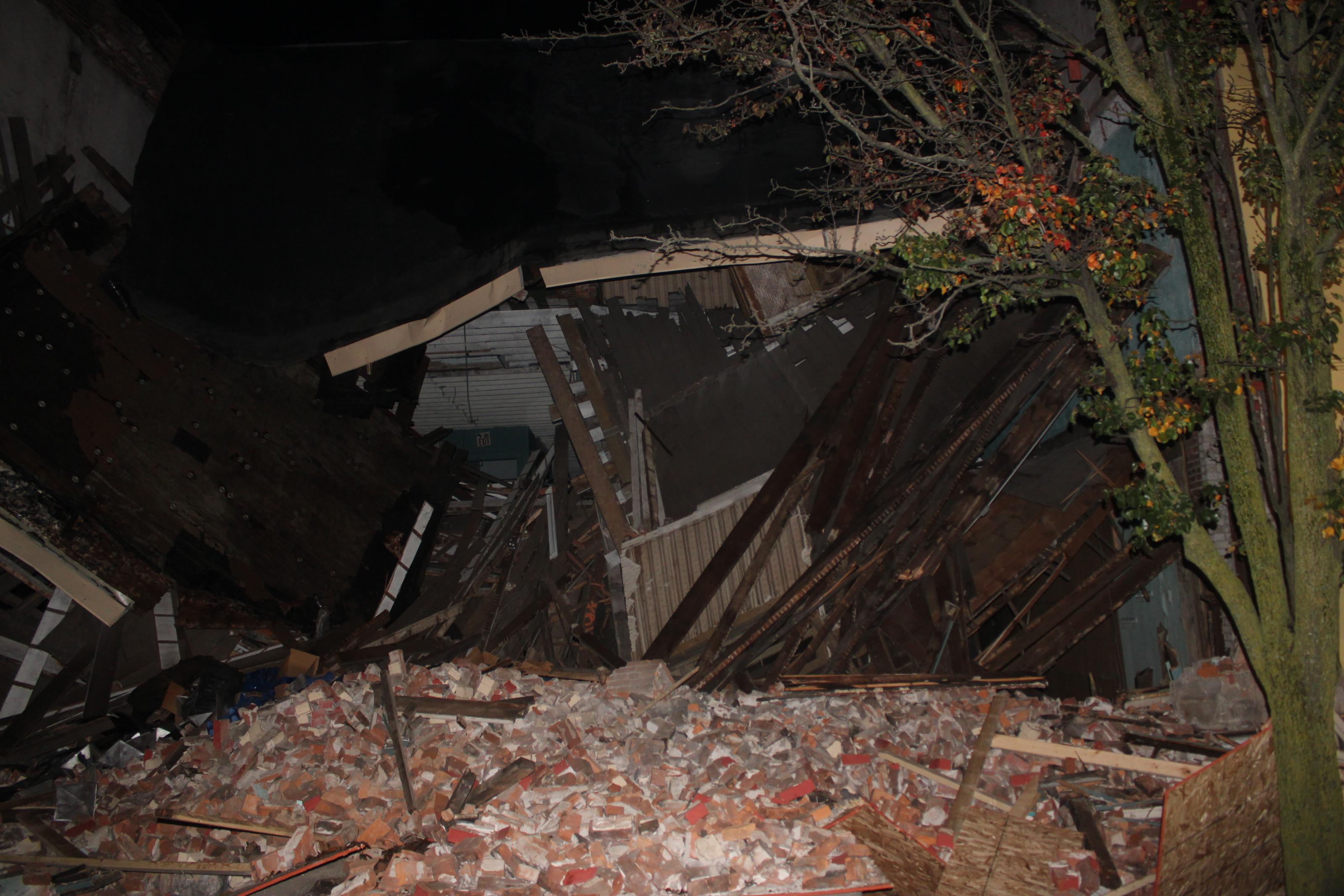 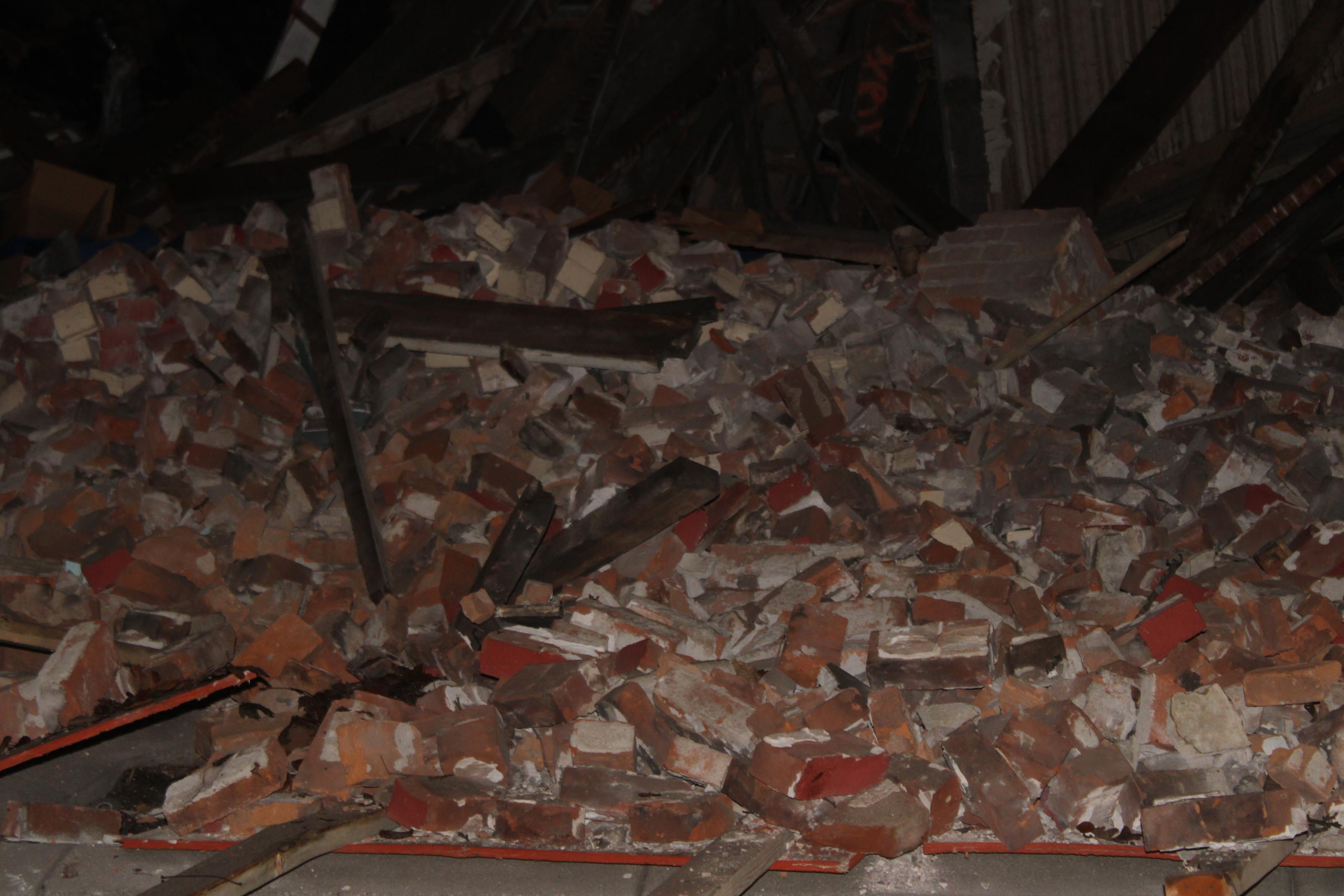