(Michigan City, IN) - There were two house fires in Michigan City this morning. Officials said the structures in the 1600 block of Tennessee Street and Coolspring Avenue were heavily damaged.

According to the fire department, a smoke detector in one of the residences woke up a sleeping couple, whose lives were likely saved as a result. None of the occupants in the burning homes were injured, but a firefighter did suffer minor injuries in a fall off a porch.

The causes of both fires are under investigation.

It’s the second time in eight days that two houses in Michigan City were burning on the same morning. The previous fires during the early morning hours on October 9 occurred on Ohio Street and E. Homer Street.

No injuries were reported in either of those blazes, which also caused extreme damage to both residences. Those fires also remain under investigation. 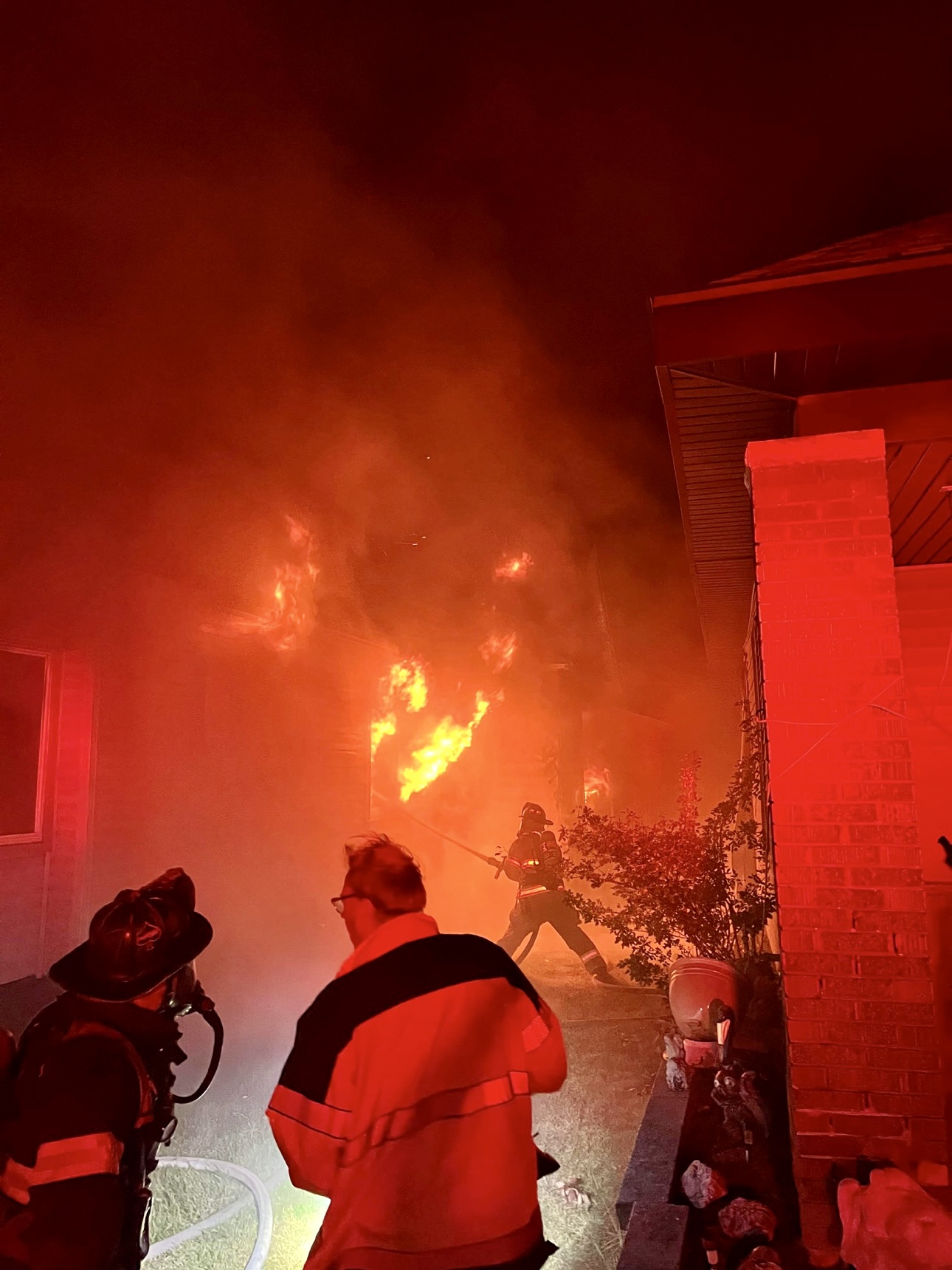