(La Porte, IN) - A fire destroyed the old American Rubber plant in La Porte and spread rapidly because it was used to store hand sanitizer pallets.

"There were skids of it. They were skid stacked on each other, and they were for the length of the building in a couple of different bays," Snyder said.

People going by to see the fire and extensive damage were advised to stay at least 30 feet away from the structure to avoid possible injury if other parts of the building collapsed. Several walls and much of the roof had already fallen in before sunrise.

Firefighters responded just before 12:30 a.m. and were still putting out lingering flames and hot spots well into the morning.

Snyder said whether any homeless people were living there had not been confirmed.

"That's something the investigation will have to look into as they move forward," Snyder said.

There were no indications yet on what caused the fire, but the Indiana State Fire Marshal's Office was contacted to assist in the investigation. 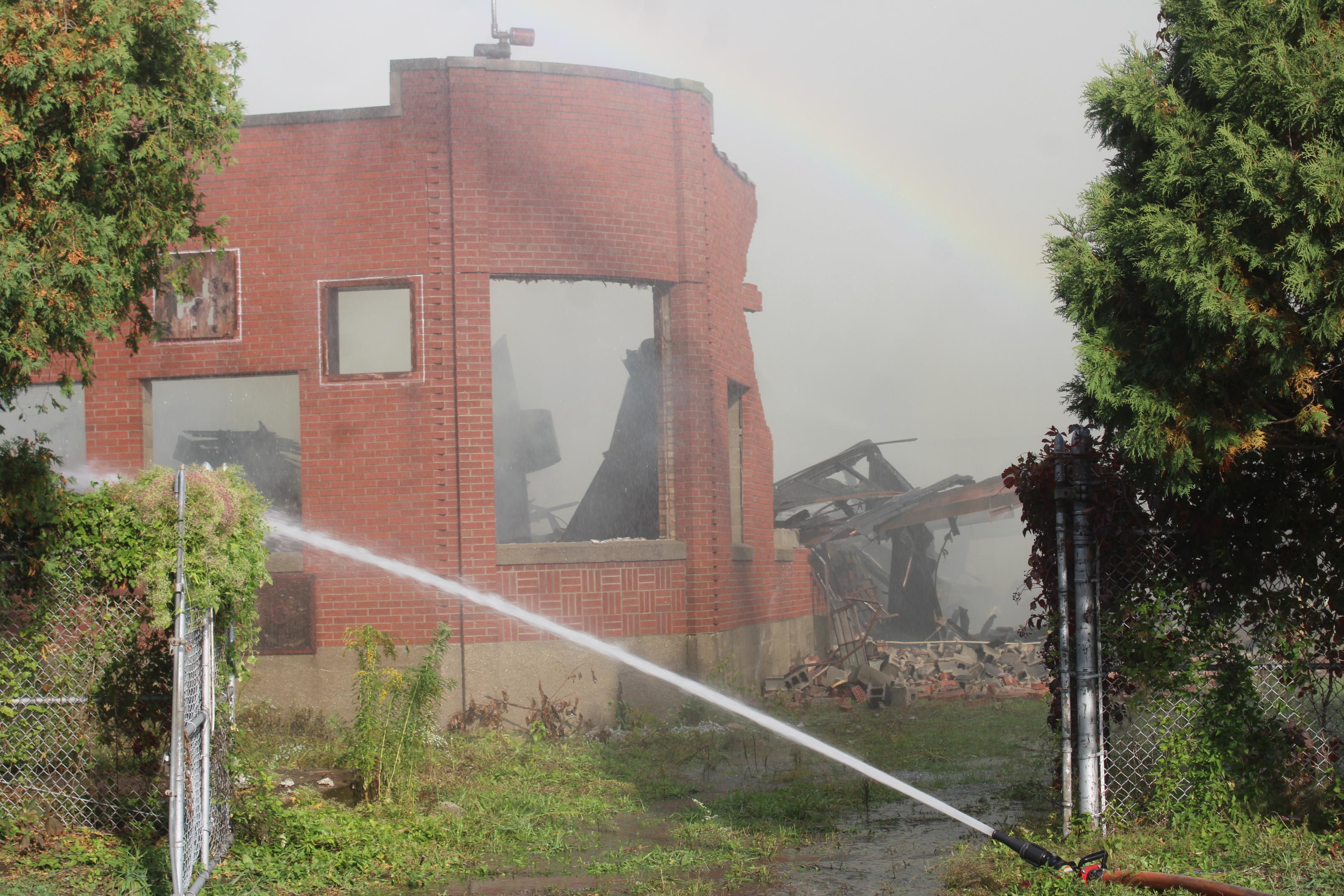 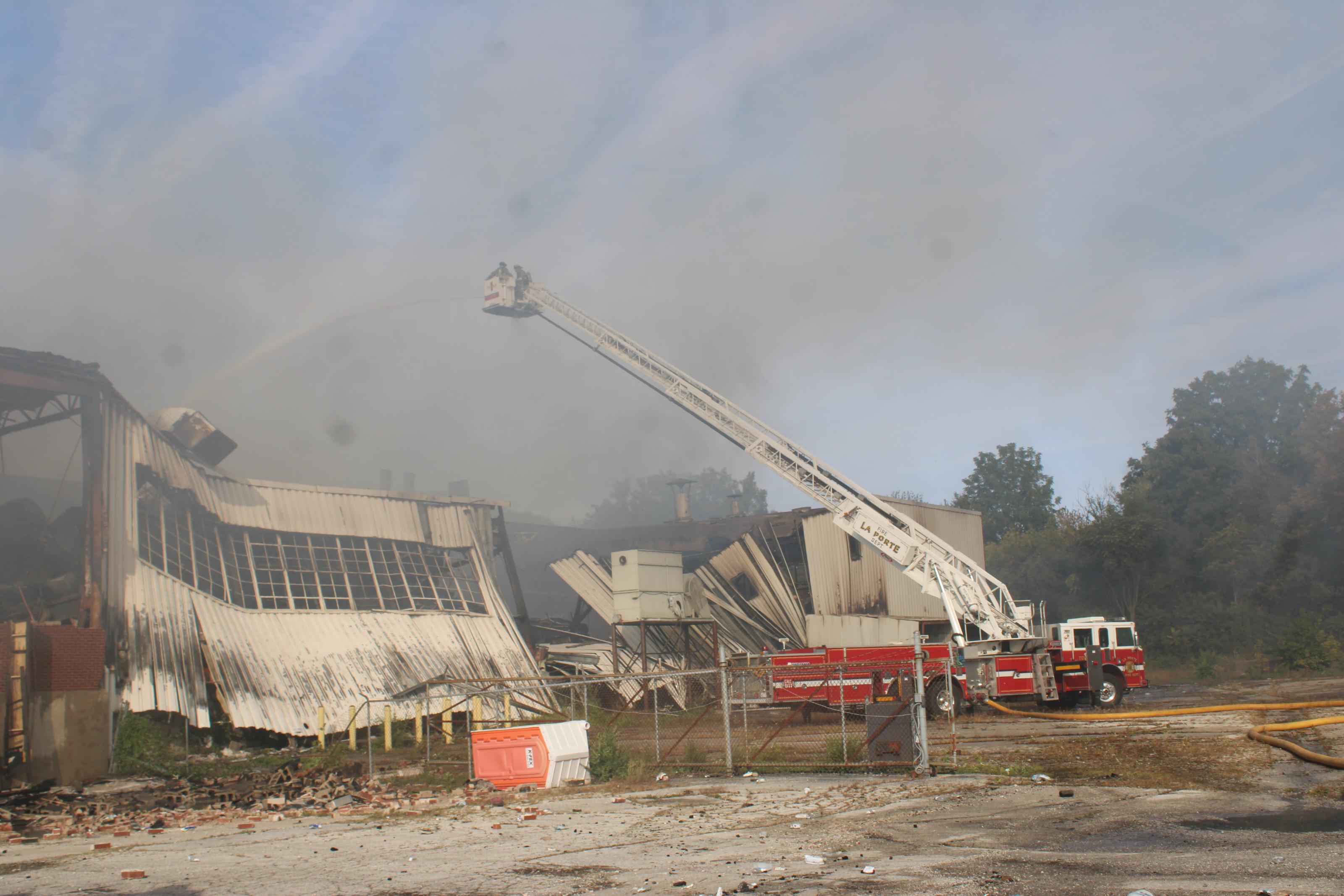