(Indianapolis, IN) - The Associated Press and other media organizations are behind a local legal case they believe could restrict the work of journalists if the judges don't rule correctly

The action taken by more than a dozen media groups stems from the defamation of character lawsuit Shaw Friedman, the attorney for the La Porte County government, filed against La Porte County Auditor Tim Stabosz.

Friedman contends that derogatory and false statements from Stabosz have hurt his reputation and downtown La Porte legal firm.

Stabosz failed in his first attempt to have the lawsuit dismissed by a lower court, which cited a lack of sufficient evidence from Stabosz about his claims against Friedman. He's now challenging the decision before the Indiana Court of Appeals. 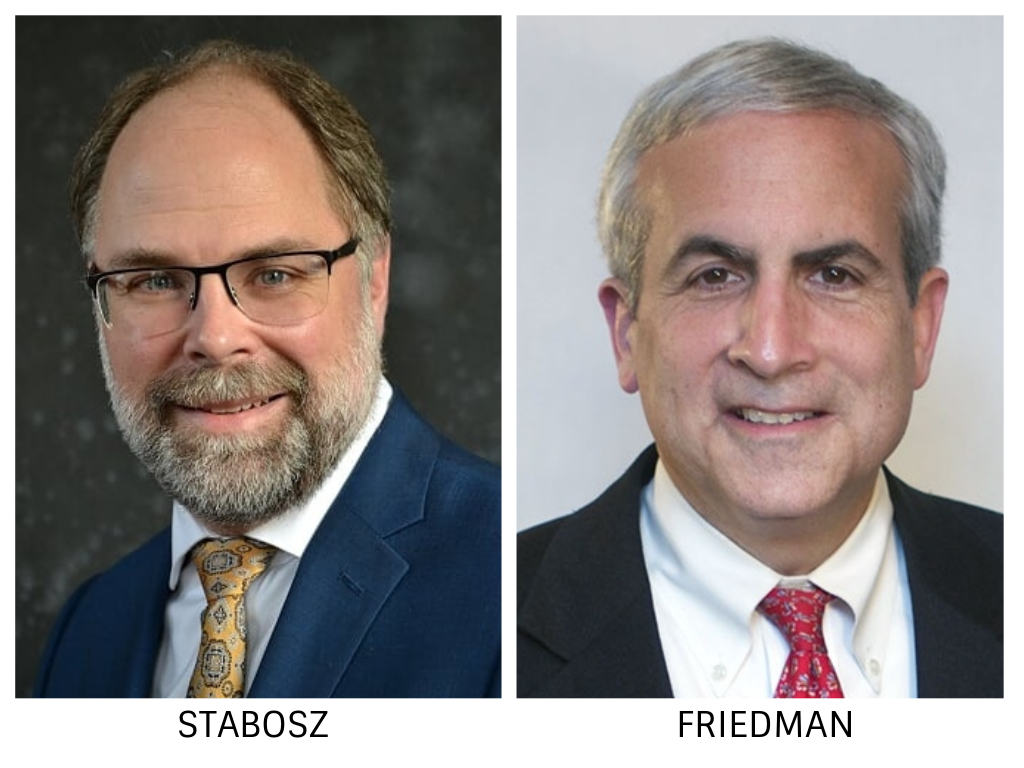 Stabosz maintains that as a public official, Friedman is subject to criticism and must prove the allegations against him were made with malice or total disregard for the truth to keep his defamation suit alive.

Stabosz claims he was not acting in malice and wholeheartedly believes his claims to be true.

"Friedman's defamation suit against me is a calculated effort to silence legitimate criticism of the unscrupulous way Friedman does business in La Porte County," said Stabosz.

Stabosz's claims are based on allegations that Friedman runs the county government by controlling the decisions of elected officials. Friedman has consistently and emphatically denied the claims.

Stabosz said the appellate court failing to dismiss the lawsuit would undermine a state law designed to protect free speech and public participation.

"I have every right to make these claims about him, as these statements reflect my well-considered judgment, and Friedman is a public figure, who is subject to not just my judgments but those of media editorial boards, or any other member of the public, for that matter," Stabosz said.

In their legal arguments, the Reporters Committee for Freedom of the Press said courts nationwide require defamation plaintiffs to show malice to keep their lawsuits from being dismissed.

"The significance of this case extends well beyond the individual actors involved," RCFP said.

"Similarly, my attorneys assert exactly that same point. We ask the appeals court to right this error by reversing the lower court's ruling, not just for my sake, but for the sake of anyone who wants to rightly and legitimately comment on the motivations and actions of any public figure," Stabosz said.