(La Porte County, IN) - La Porte County Police are trying something different to try and reduce the number of people driving impaired.

Since spring, mugshots of people arrested by the La Porte County Sheriff’s Office for operating while intoxicated and their names are released each month publicly. 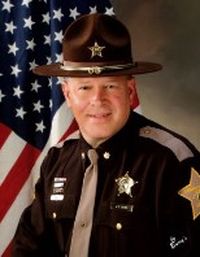 heriff John Boyd said the number of driving impaired cases was going down for a long time but recently started back up.

All mugshots are on a single page for publishing in newspapers and other media outlets.

“We’ve tried to have an awareness campaign about this for a number of years.  We’re partnering with a number of agencies to reduce the amount of drinking and driving and driving while impaired. It just doesn’t seem to be working,” Boyd said.

There are 17 people arrested for OWI in July in the latest sheriff’s office roster-type release.

Boyd said the idea is not to publicly shame people arrested for operating while intoxicated but to increase awareness about the consequences and better alternatives like designated drivers.

“If somebody doesn’t want their picture posted, then they shouldn’t operate a vehicle while impaired. It’s just as simple as that. It’s the best way to prevent that from happening. We’re not making any apologies for someone else’s behavior,” Boyd said. 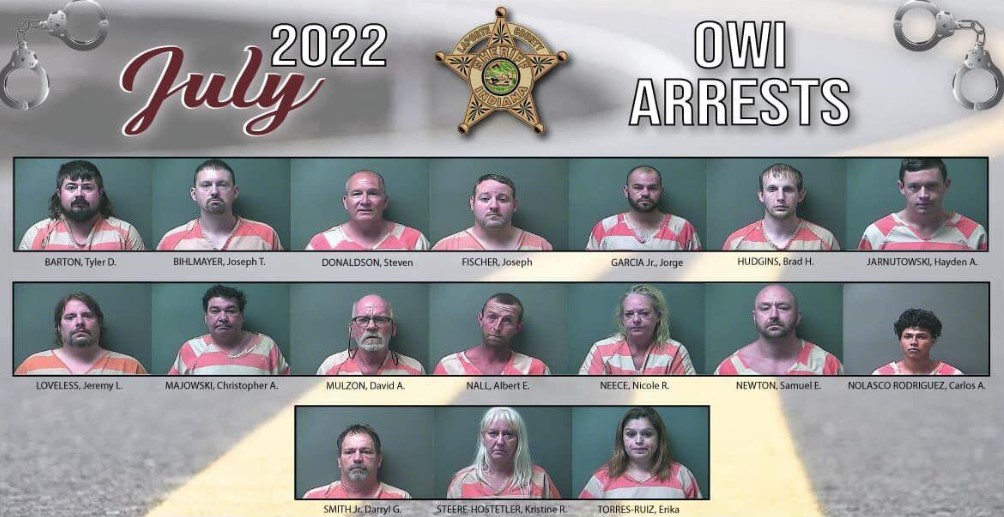