(Michigan City, IN) - A second person was charged in connection with a shooting death outside a Michigan City liquor store last year.

The charge is linked to the fatal shooting of 34-year-old Leland Collins in August of last year outside Eastside Liquors at 1509 E. Michigan Blvd., police said. 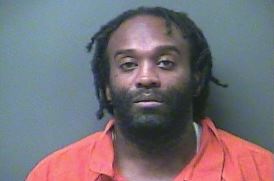 Murder charges were also recently filed against Lamar Friend, 41, of Michigan City, for the homicide.

Friend is also charged with attempted murder involving a woman who was with Collins when he was fatally shot, police said.

Michigan City police were dispatched to the liquor store last summer for a report of shots fired and found Collins in the parking lot suffering from at least one gunshot wound.