(Wanatah, IN) - About two dozen La Porte County residents are going to Wrigley Field Tuesday to watch a member of their family take the mound.  Sean Manea is a star pitcher with the San Diego Padres after spending several years with the Oakland A’s.

Manea grew up in Wanatah and played baseball at South Central High School until spending his senior year at Andrean.

Marcus Walker, 26, said he and his two older brothers grew up a short walk from the house their cousin, Sean, lived in as a child.  Walker said they often played baseball and did other things together.  Sean's mother and father along with other close relatives still live in Wanatah.

Walker said Sean was always much better than everyone else in youth baseball and his uncanny ability to throw fast and accurately was not overlooked.  He said Manea was back home at Christmas and is still down to earth despite his stardom.  “He cares a lot about his family. Sean is a big family man.  He will talk to anybody,” he said. 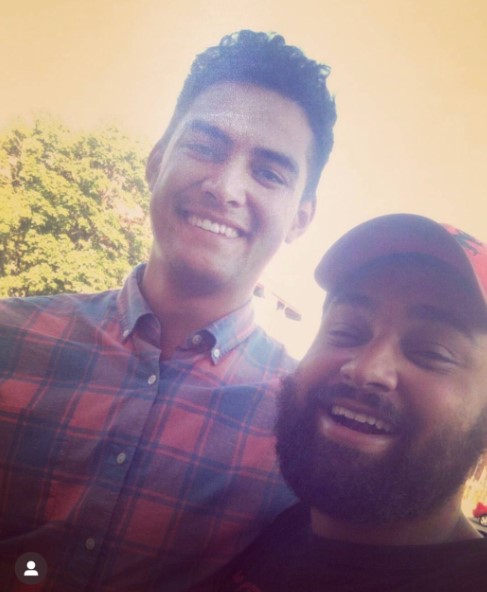 Walker, a member of the Noble Township Fire Department, said more than 20 members of his family will travel together in passenger vehicles to Wrigley Field on Tuesday.  They plan on spending time with Manea before and after the game.  “Sean never forgets where he come from. Sean is a hometown guy. He cares about his community," he said.