The business started in 2010 inside the historic 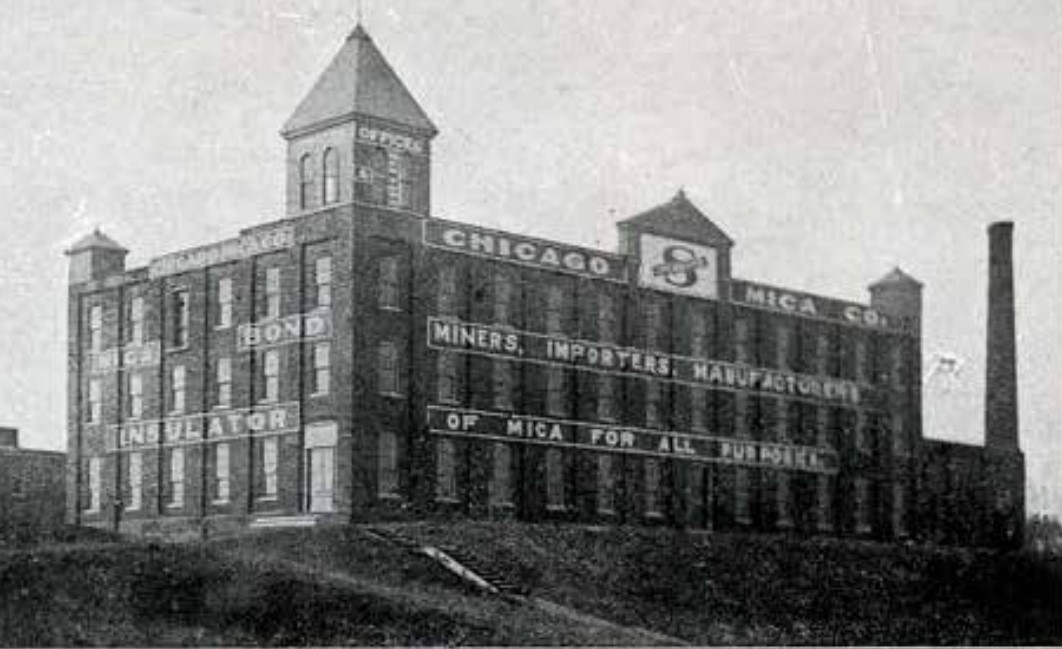 Featherbone Factory hopes to equal or surpass its success at Valparaiso inside a much larger manufacturing structure abandoned for close to 40-years.

Owner Bill Welter said the plan is to finish construction in August of 2023 and open to customers two months later.  “There’s something special about coming into a building that’s been around 100 or more years and has its own history and story to tell,” he said.

Welter said the facility will allow his business to start offering craft beer for the first time at both locations.  The beer will be made at a brewery at the Valparaiso site and offered to customers at both locations.

Welter makes the spirits.  He learned how to make whiskey at a friend’s distillery in Australia before opening the Three Oaks distillery featuring a restaurant and bar seating up to 160 people with event space as many as 800 people.

Welter said he will hire a brewer at his second location.  He said he’s just too busy running his growing company to learn how to make and brew it to the high standard he expects from his products.  “We want to start with great beer on day one,” he said.

The new location is going inside what’s known as the old Anco windshield wiper factory in the 300 block of South Campbell Street.  A woolen mill was originally at the site in 1860.  The mill was later torn down and replaced by a 140,000 square foot building once home to more than a dozen manufacturers.

Wanting to redevelop the site several years ago, the city initiated an environmental clean-up of the grounds and contacted Welter because of the success of his establishment in Three Oaks and its contribution to drawing tourists.

Welter, who’s originally from Valparaiso, was already looking to grow his company. He said expansion wasn’t possible in Three Oaks, though, and the opportunity near downtown Valparaiso was too good to pass up.

Welter said about 70-percent of the original building still exists after an extensive demolition of badly decaying portions of the structure inside and out.  He said the building is now just a shell but will have a distillery, brewery along with a restaurant and bar serving up 400 customers.  There will also be event space for as many as 1,500 people and courtyard to eat, drink and listen to live music.

“There’s a lot of great history there and I think people are very excited to see it come back alive,” he said.

At first, Welter said the plan is to occupy about one-third of the structure and later expand into other areas of the building to keep up with future demand.

Despite the challenges, Welter said he saw enough potential in the site to make a considerable investment that included paying for some of environmental remediation on the property.  “It just kind of came together.  We like the story of bringing factory buildings back to life.  It’s really kind of one of the core principals of the brand and what we want to do,” Welter said.

Originally, Welter started working in his family’s small bank in Valparaiso then moved to Chicago to make a living in the restaurant and hospitality industries.  Welter said he later became interested in making whiskey and went to a friend’s distillery in Australia to learn the craft.

After returning home several months later, he started looking for a location to operate a distillery and found it in Three Oaks.  Welter said Journeyman Distillery was more of a cocktail lounge back then before adding food and space for private events like weddings.  “We were definitely in on the ground floor of the craft distillery movement and certainly it’s something we’re proud of,” he said.