(La Porte, IN) - A man who insisted on being arrested last night had his wish granted after struggling with officers. 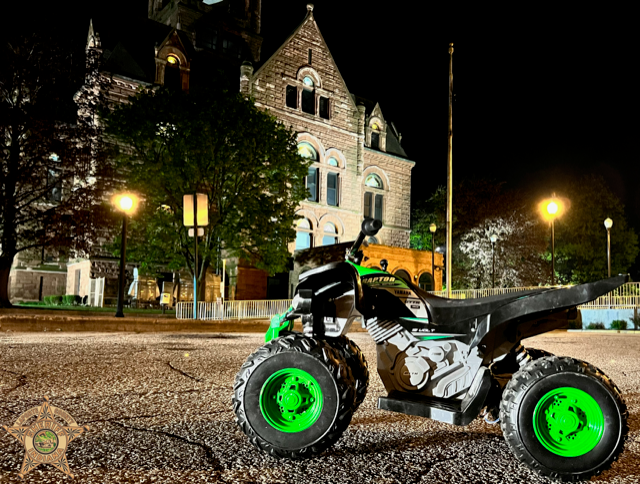 Anderson, who was not wearing a shirt in the warm temperatures, began pounding on the doors at the Jail, demanding to be arrested on an active warrant.  However, police said he had no warrants out for his arrest.

Anderson allegedly became aggressive with a police officer and two jail officers and was arrested for Class A Misdemeanor Resisting Law Enforcement.

Police said Anderson is being held without bond because he was out on bond for a previous alleged criminal violation.  According to court records, the La Porte man has a history of arrests for battery, false informing, and public nudity.