According to the fire department, the fire was at Texas Corral on Franklin Street near Interstate 94. So far, officials have not revealed the extent of the damage. However, pictures show heavy smoke from the north side of the structure.

Officials say the cause of the fire is under investigation. More information regarding the fire will be reported when available from officials. 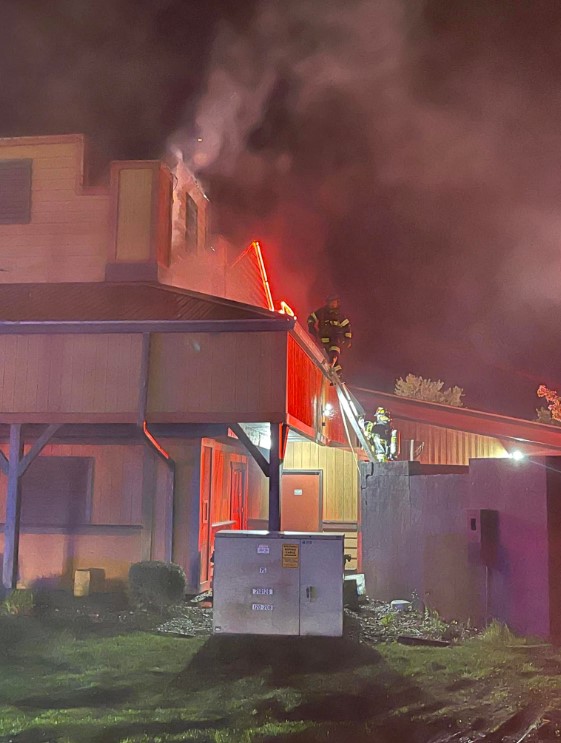