La Porte County Auditor Tim Stabosz said the supplemental homestead deduction was not calculated correctly, and the same amount from last year is reflected on this year's property tax bills. 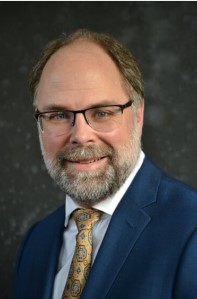 Stabosz said he's not sure yet how many property owners are impacted, but the mistake, once corrected, will not be very costly. Most, if not all of the impacted homeowners, are in the county's unincorporated areas.

Stabosz blamed reluctance from an outside professional services advisor to provide assistance in person and the inexperience of one of the workers in his office for the mistake.

Stabosz also advised homeowners not to pay their property tax bills until his office makes a further announcement on the matter.

“It is possible that we will be sending out corrected tax bills to affected homeowners,” Stabosz said.

The correction might cost a typical property taxpayer "a rather small amount of money. Typically, five, ten, twenty, thirty dollars," according to Stabosz.