(La Porte County, IN) - A proposed increase in the local income tax in La Porte County is one step closer to being adopted. By a 6 to 1 vote, the LaPorte County Council gave preliminary approval to increase the tax for public safety on Monday night.

Police officers and paramedics leaving for much higher salaries elsewhere were among the reasons cited for supporting the proposed tax hike.

La Porte County Councilman and former La Porte County Sheriff Mike Mollenhauer said it’s time to make up for the lack of pay hikes during tough financial times several years ago. Mollenhauer noted that wages started falling behind then and haven’t caught back up since.

“They bit the bullet, and they suffered through it, and today they’re still suffering through it. The wages need to be increased so we get the quality of people that we all want and that we all need for all of our emergency services,” Mollenhauer said.

Officials emphasized an income tax hike would also make up for some of the millions of dollars in lost revenue from statewide property tax cuts. The proposed higher tax could generate an estimated $13 million annually, with about half going to the county government.

Opponents felt a salary study should be completed first to determine the need and further narrow down how much to increase the income tax. However, La Porte County Council President Randy Novak said the study is not for first responder wages where the need has already been determined.

Novak said the study is on how the wages of other county employees compare to what’s paid for similar positions in other counties.

Councilman Mark Yagelski was the lone no vote for the public safety local income tax increase. A final vote by the council is scheduled for April 25. If given final approval, the income tax would increase from .95 percent to 1.45 percent. 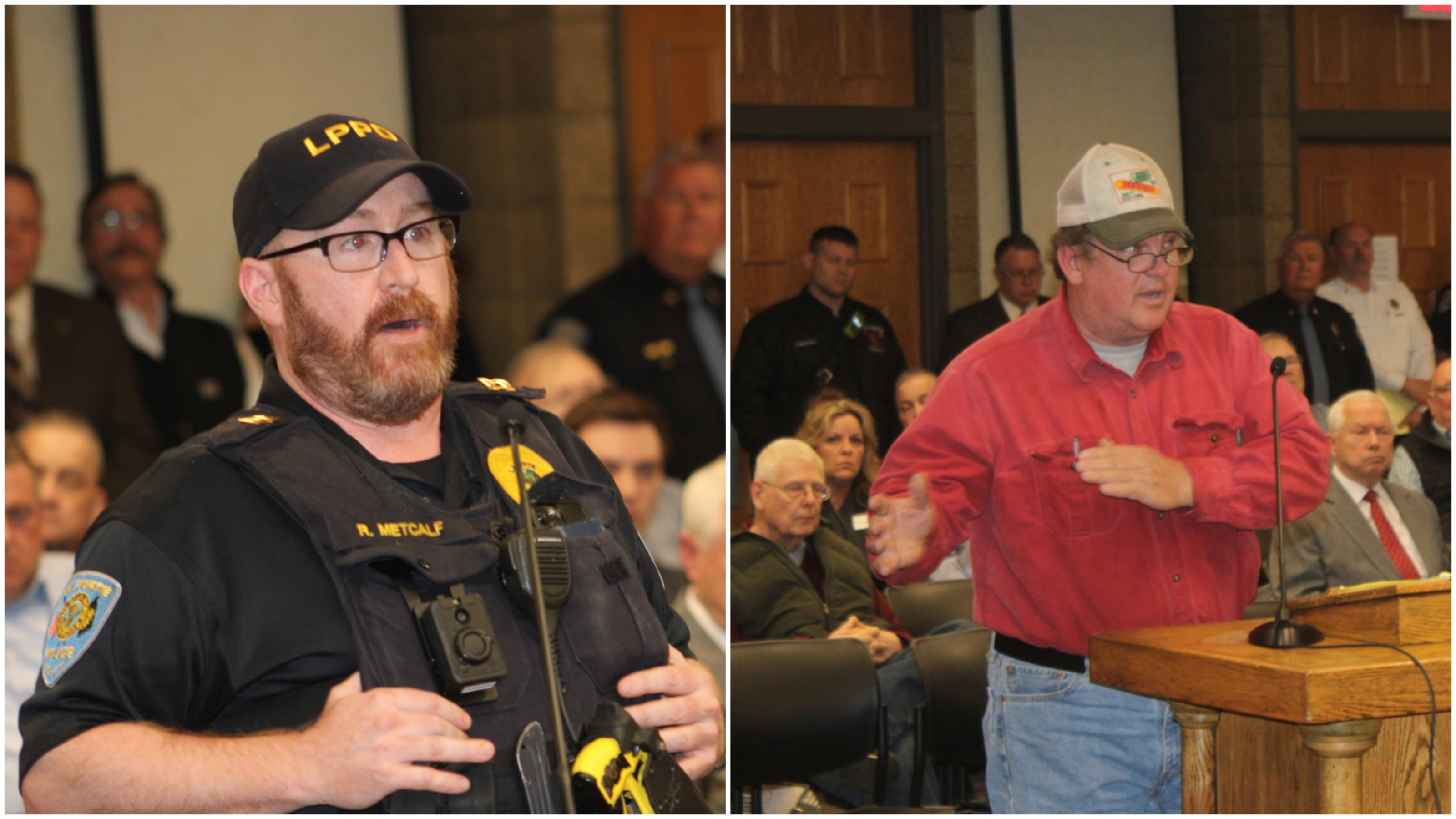