(Michigan City, IN) - There was a peaceful protest in Michigan City yesterday over the major injuries suffered by a man during an encounter with police.

According to police, Kelly took off running 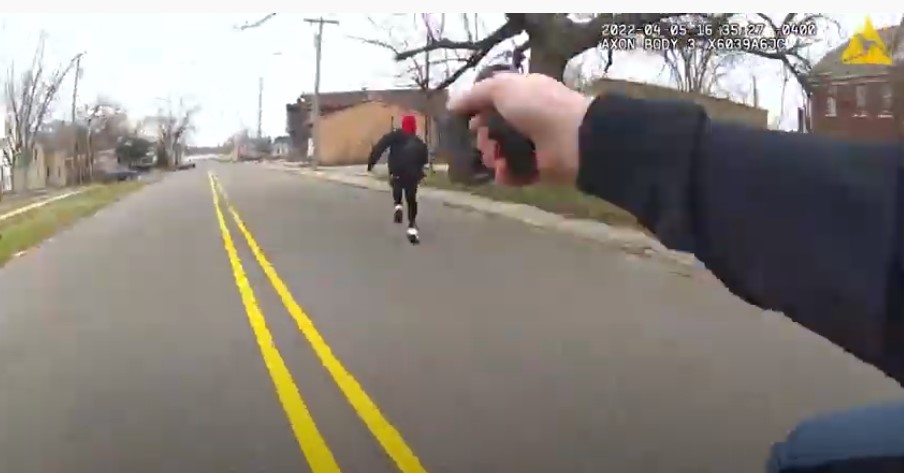 and was tasered then fell face first into an asphalt surface.  The injuries to his face were disfiguring.  Police said Kelly also had a gun on his possession.

Protesters seemed pleased that a video of

the incident was released by the city but still have questions on the use of force.

Barbara Bolling Williams is with the 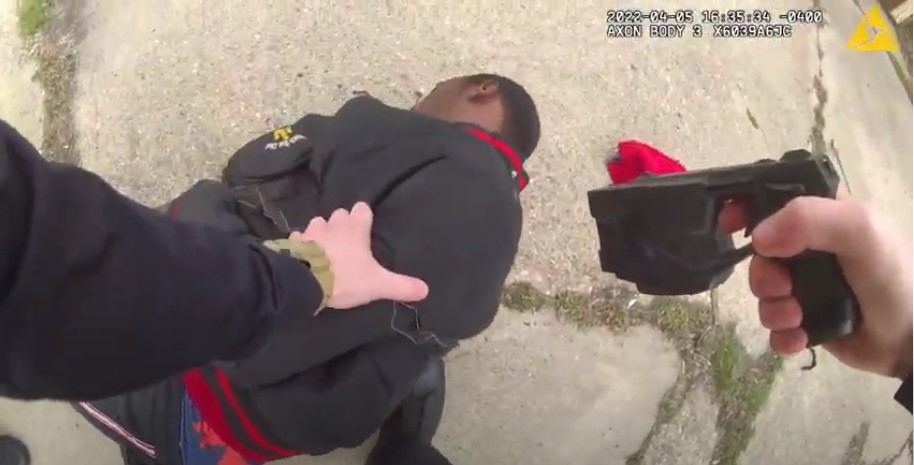 National Association for the Advancement of Colored People.  She said video from other officers and potential other sources needs to be obtained to make sure police acted appropriately.  “We need to get all of the information so that we can evaluate what went wrong in this situation,” she said.

Mayor Duane Parry expressing remorse over Kelly’s injuries said the video shows the officers in their actions followed policy.  He also said a full investigation will be conducted.

“You will see that it was police procedure but, unfortunately, it happened rather than on soft grass it happened on a rough concrete surface,” Parry said.

Parry said the video can be viewed on social media platforms like You Tube.