(La Porte, IN) - A homegrown candidate for Congress now has a campaign ad on TV.

Former La Porte Mayor Blair Milo briefly tells about her service in the U.S. Navy and blames democrats for things like the open border with Mexico, skyrocketing inflation, threats to law enforcement and the future of children in the nation.  The TV ad also begins with the country’s slogan “One Nation Under God.” 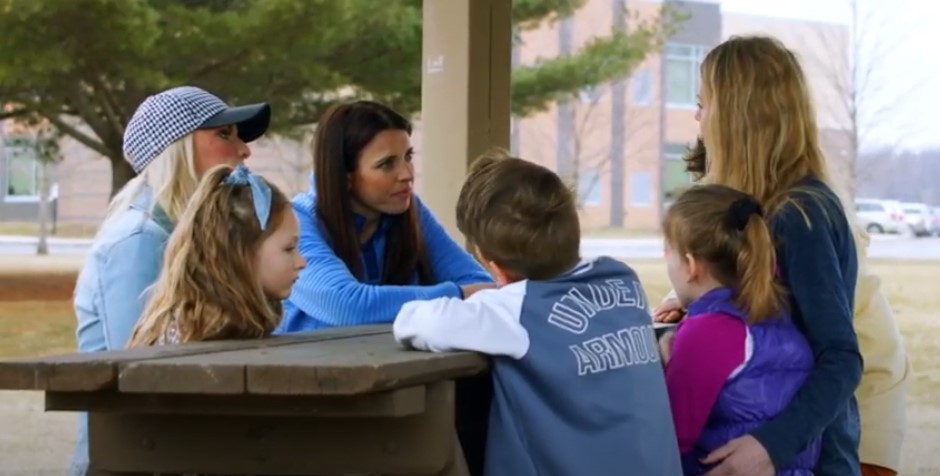 Milo is seeking the republican nomination in the May primary against six other candidates for the District 1 congressional seat now held by democrat Frank Mrvan.

She was the youngest mayor in La Porte’s history when elected at 28 in 2011.

Milo, a graduate of La Porte High School, is 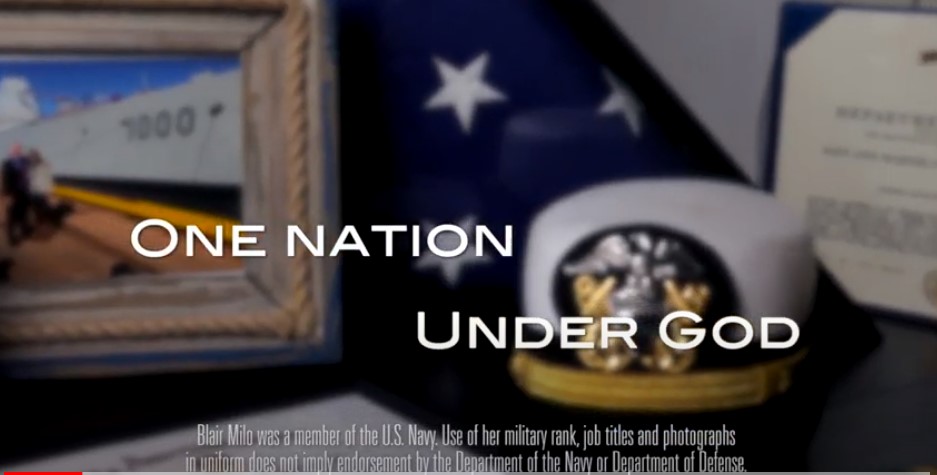 also a former member of the Indiana governor’s cabinet when she served as Secretary of Career, Connections and Talent from 2017 to 2021.