(La Porte, IN) - A shotgun has been identified as the weapon in a shooting outside a La Porte gas station.

Charles Turner, 35, was formally charged today with Level 3 felony Aggravated Battery; Possession of a Firearm by a Serious Violent Felon, and other counts like Possession of Methamphetamine and Possession of Cocaine.

The charges resulted from La Porte Circuit Court Judge Tom Alevizos's ruling the evidence presented by police was sufficient for Turner to answer the allegations. 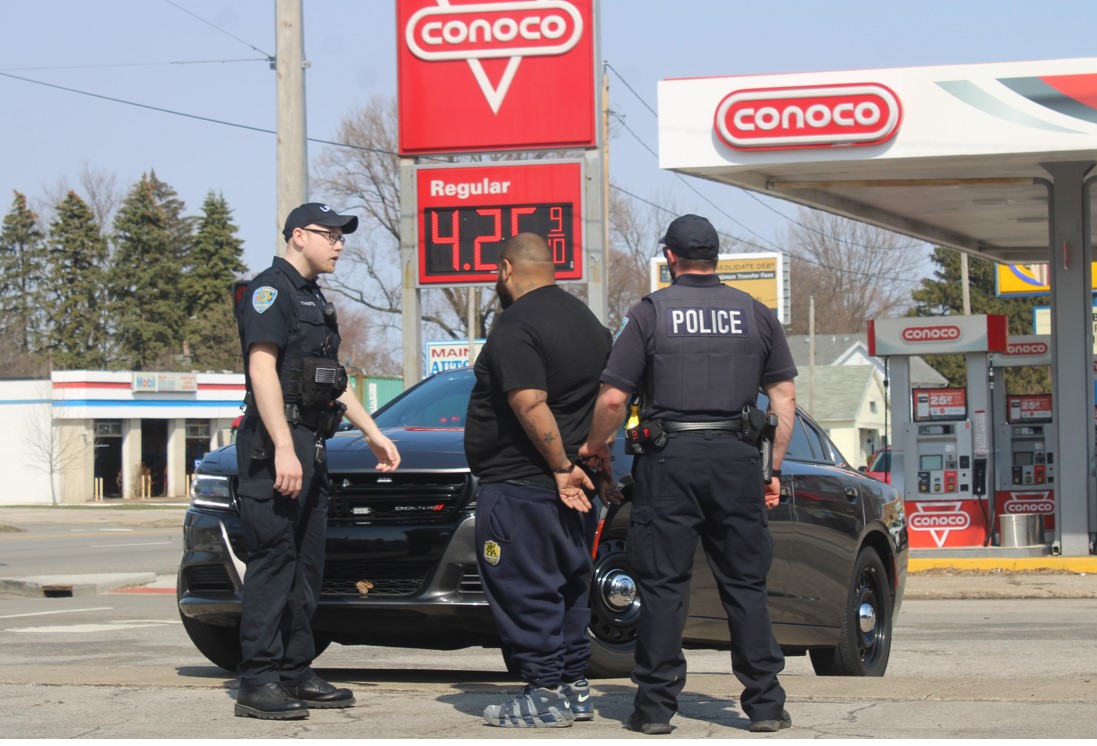 Turner, somehow, allegedly shot the victim in the foot during the confrontation.

Police said the heavily limping victim identified as Melvin Dowdell, followed Turner across the street to the parking lot of The Pantry and during a scuffle tried stabbing Turner with a knife.

According to court documents, Turner was given a knife by bystanders and all of them chased the shooting victim on foot down Tipton Street. Turner was quickly detained by responding officers.

Police said Turner was captured on surveillance video tossing something later identified as methamphetamine and cocaine into a trash can. Turner was also eating marijuana to try and conceal the evidence.

Other charges filed against him include intimidation for allegedly threatening serious harm to a police officer.