Political experts were surprised because the governor is a Republican, and 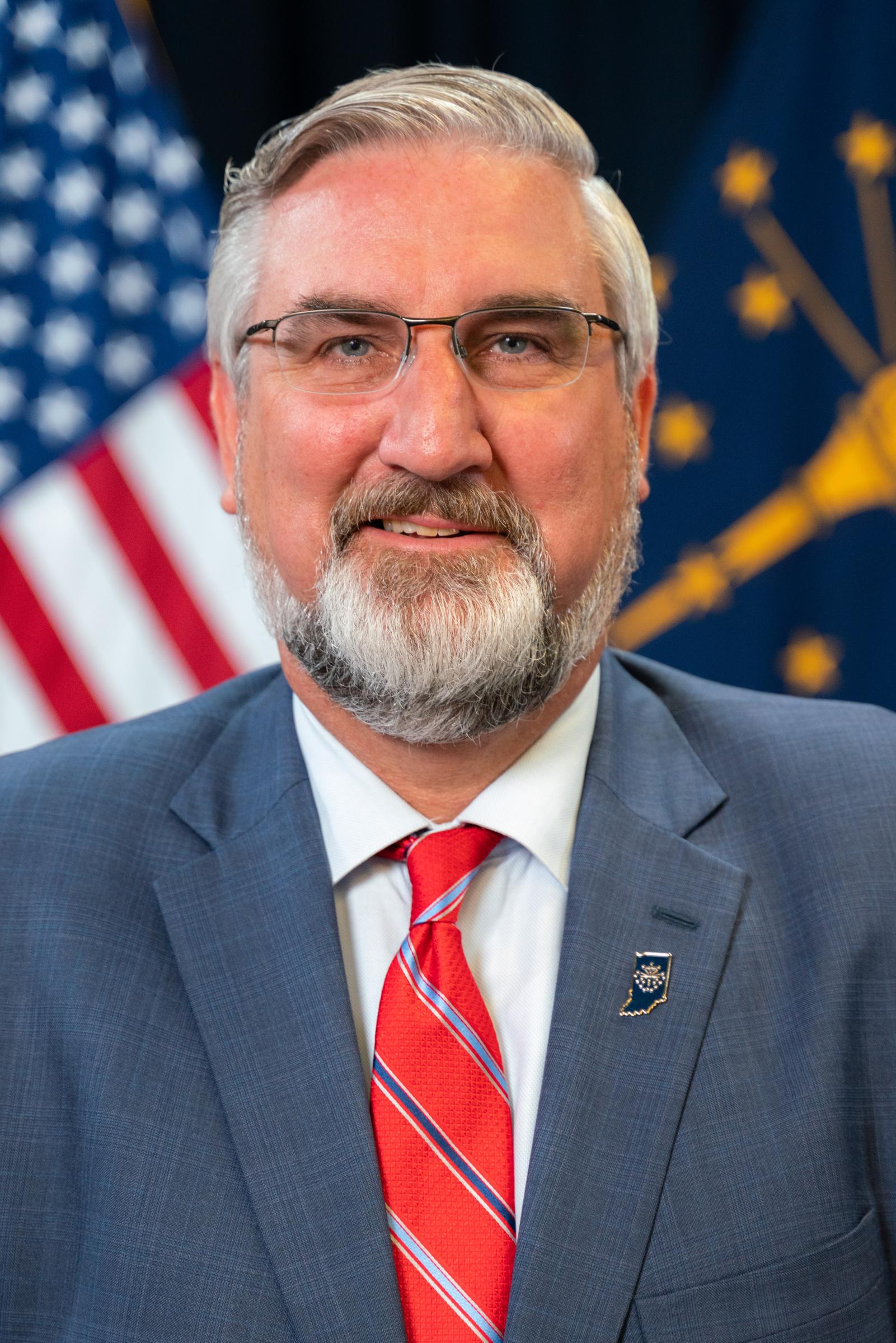 Republican lawmakers in the statehouse heavily supported the measure.

Holcomb said the bill would likely have been challenged in court. Holcomb questioned whether it was solving any pressing issue. He also believes that this is not an issue the legislator should solve and instead be something that the Indiana High School Athletic Association (IHSAA) should control and manage.