(La Porte County, IN) - A ribbon-cutting was held Wednesday for a leading maker of mattresses churning out product in LaPorte County.

Corsicana Mattress Company opened its ninth location in the U.S. about three months ago inside a once-vacant 165,000 square foot manufacturing structure at Indiana 2 and 500 West.

James Booth, Chief Operating Officer for the Dallas, Texas-based firm, said the assembly plant with close to 40 employees operates at about 10-percent capacity. The plan is to be at full capacity once another roughly 300 workers have been hired and trained over the next 18 months.

"You can only bring so many people in at a time and train them. There's a tremendous amount of training," Booth said.

Booth expects about 15-percent of the beds in a box produced by the company will come out of the new plant once full capacity is reached.

Customers seem drawn by the price and convenience of the combination innerspring and memory foam mattress, which folds out when taken out of the box. The bed in a box is available at brick-and-mortar stores online.

The company founded in 1971 also makes its own traditional mattresses 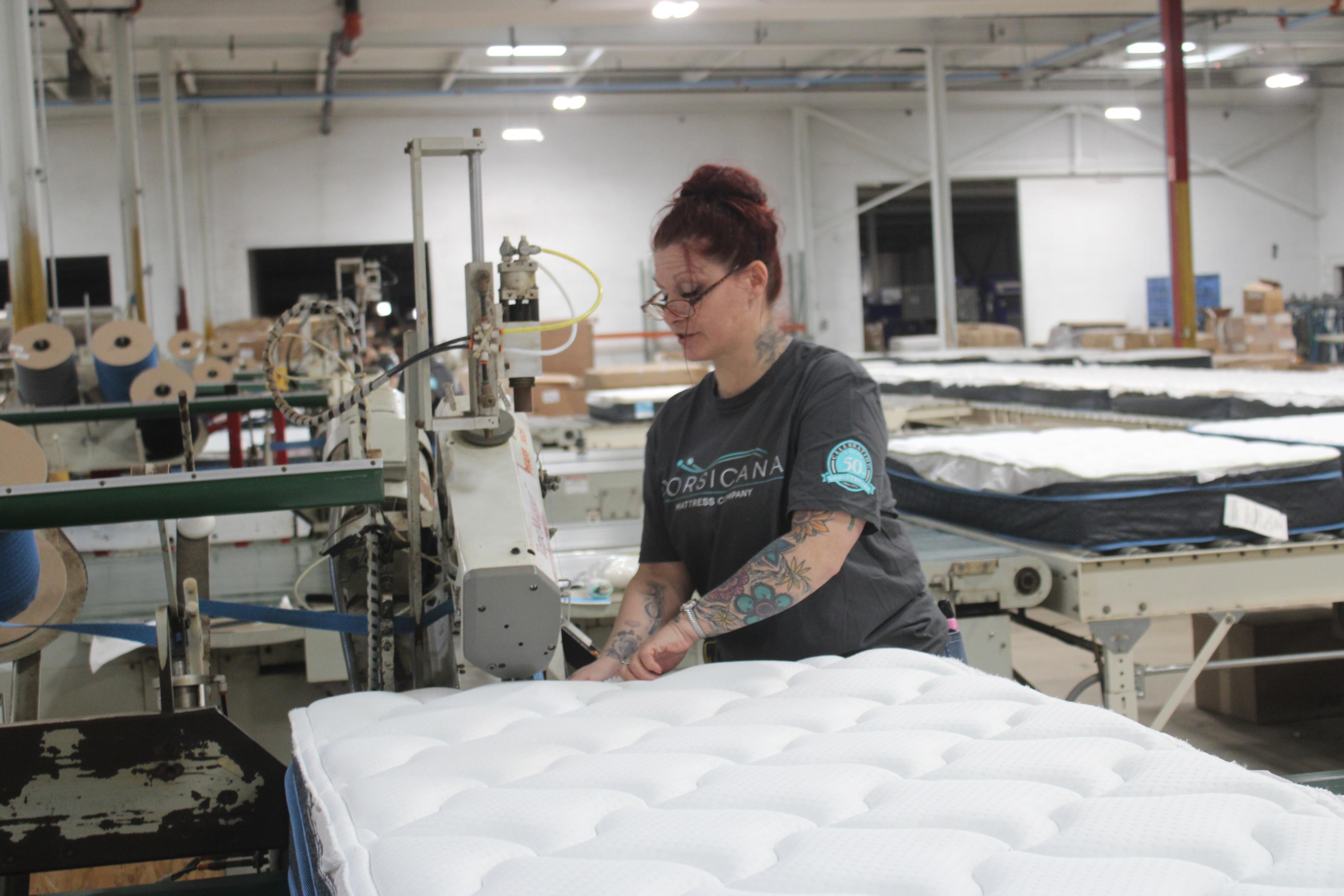 and mattresses under a contract to the specifics of other brands. Listed by Furniture Today as among the top ten largest makers of mattresses in the nation, the company employs about 950 people at eight different locations in Texas, North Carolina, Florida, Tennessee, Arizona, Washington, Connecticut, and Illinois.

Booth said the company was looking to open another Midwest location to reduce shipping costs for customers when he discovered the structure empty for about 20-years between LaPorte and Westville. He was immediately sold on the height, column spacing, and layout of the building.

More than $3 million was spent restoring the once dilapidated but structurally sound facility. In addition, over $4 million was invested in things like equipment and inventory.

Booth also believes the location is ideal for reaching more customers between Chicago and Detroit because shipping costs are lower from having a plant closer to those markets.

Because of the COVID-19 pandemic, there's been a higher demand in online sales, which necessitated the company's expansion.

Incentives came in a 10- 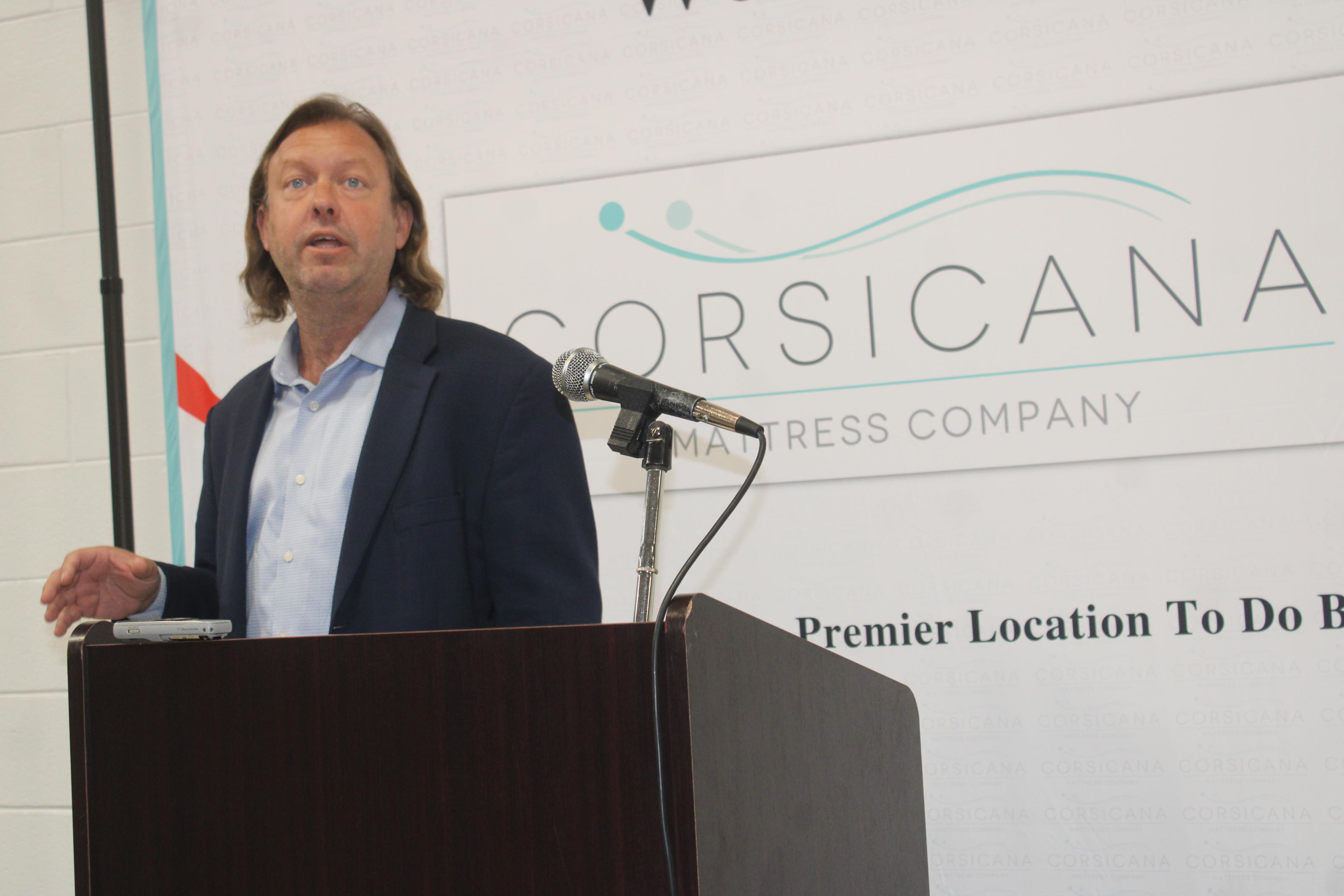 year tax abatement by the La Porte County Council and $2.3 million tax credits based on job creation from the Indiana Economic Development Corporation.

LaPorte County Commission President Sheila Matias said new jobs are most rewarding about the effort involved in bringing the property back to life. Matias also believes it's remarkable that a once crumbling structure with trees growing on the inside is now put back to good use.