(Westville, IN) - There was no shortage of opportunity where close to 30 manufacturers from Northwest Indiana gathered to try and fill job openings at the job fair by the Center of Workforce Innovations in Valparaiso.

Co-workers Alaiyah Langston, 22, and Tammy White, 51, both of Michigan City, said they were encouraged to discover the companies they approached pay more than what the women are currently earning for similar assembly line work they’re doing now for another manufacturing firm.

“The cost of living is going up, and our pay where we are now is not,” Langston said.

White said a $4 an hour or more wage increase would be worth taking a job at another company with two mouths to feed and a mortgage to pay on a home she recently purchased. 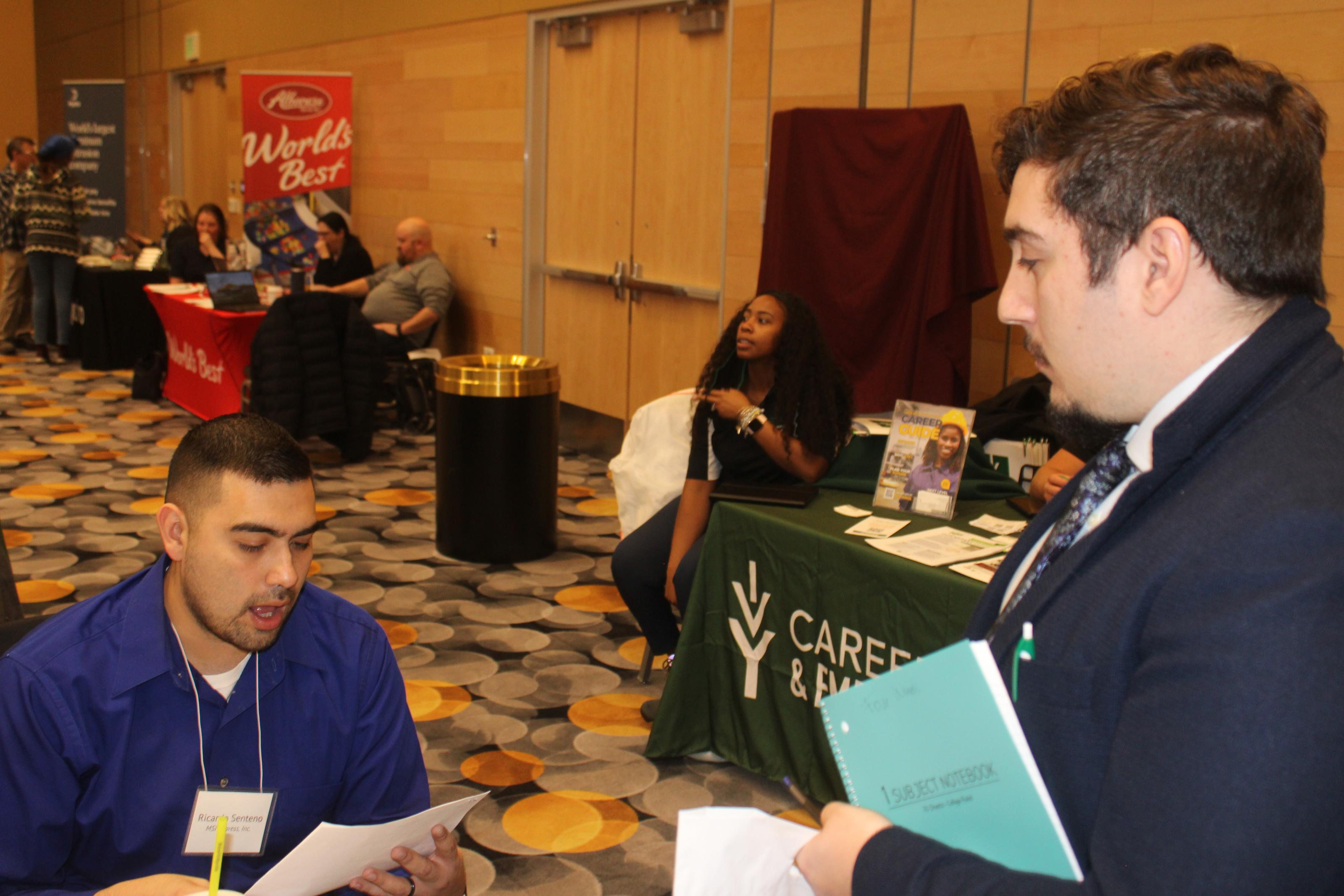 Communications for CWI, said manufacturers are primarily looking to fill entry-level positions, but some companies have more openings for mid-level jobs.

In many cases, she said the need for qualified and reliable workers remains high, but finding them has become more challenging.

Grimsgard said some people who didn’t work during the pandemic are interested in earning a paycheck again but not with their former employer or occupation. She noted that priorities have changed for some workers, and the current job market provides them with more choices.

“They had time to assess what they really want to do. They assessed what’s important to them. They realized I haven’t been working, but we managed. It really is a job-seekers market right now,” Grimsgard said.

Grimsgard said more people in the workforce are also looking at higher pay and a sense of being valued in choosing where they want to work.

Mariano Oliveri of Michigan City said a stable, fun, and enjoyable workplace ranks first on his job-hunting list. Oliveri, experienced in the hospitality 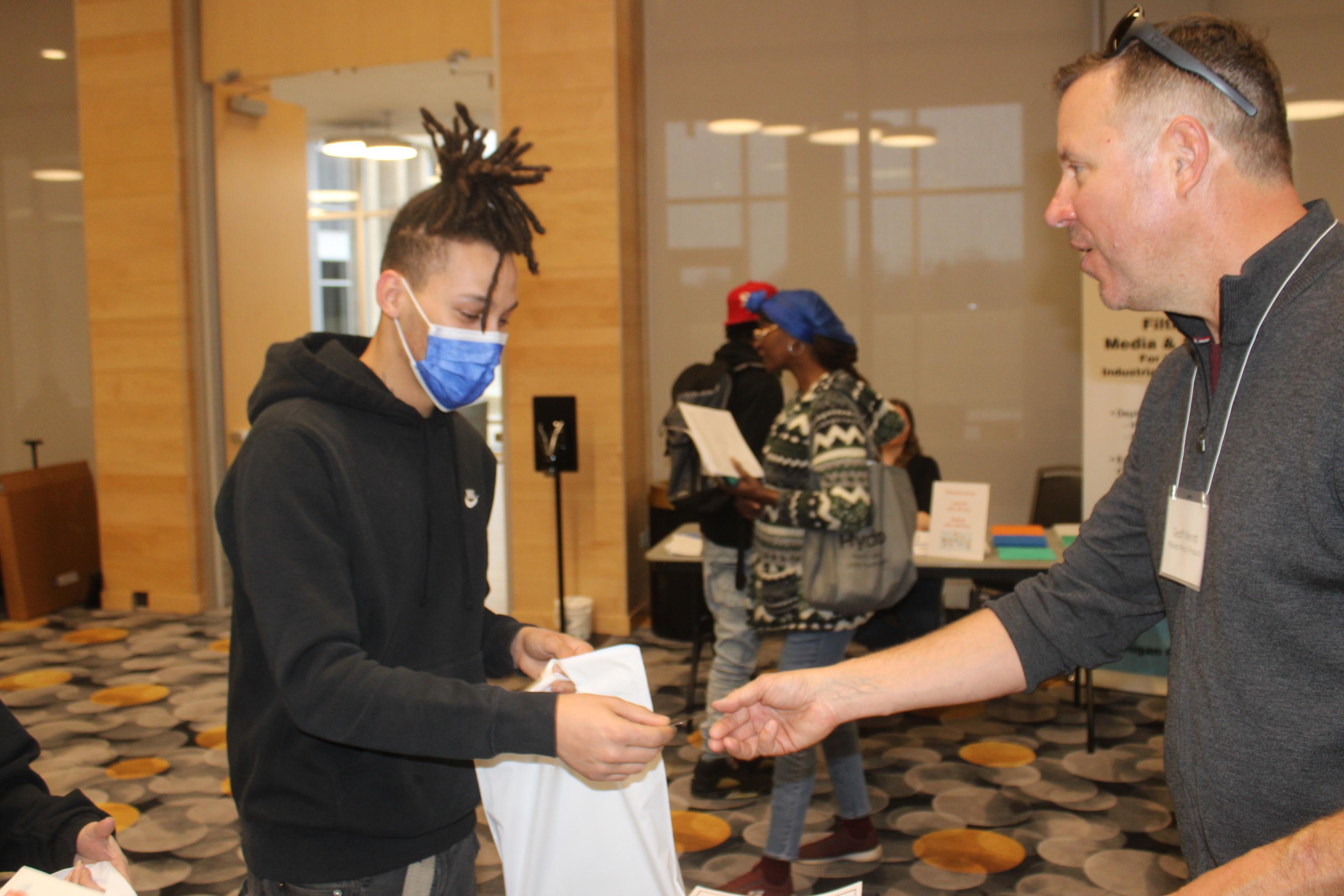 industry and marketing, said he’s using his time between jobs to find a career more suitable to his bachelor’s degree in business and skills at dealing with people.

Right now, Oliveri said getting his foot in the door is more important than money.

“The only thing I want from my next employer is to recognize my efforts and, if I do a good job, reward my effort,” Oliveri said.

Another challenge for manufacturers needing labor is overcoming the negative image of a dirty, heavy industrial-type workplace. Grimsgard said the opposite is true nowadays from advancements in technology.

“It’s not your dad or grandfather’s plant like it used to be,” Grimsgard said.

Among the employers at the job fair was MSI Express, with plants in Hammond and Portage. With about 1,500 employees at more than a dozen locations nationwide, the firm packages and ships mainly food products like cereal, oatmeal, pancake mix, and baked goods for name-brand companies.

Human Resources Manager Ricardo Senteno said his company has a lot of openings anywhere from the production floor to office management. Senteno noted the commitment and desire to move up the ladder with the company are among the things sought in job applicants.

“Someone looking to grow, work as a team, and dedicated. That’s probably one of the most things we’re looking for. Dedication,” Senteno said.