The Bison (19-1) fell from the No. 1 ranking after suffering their only season loss to Brandywine in early February. Since then, New Buffalo has remained in the top 5 in the Michigan High School Athletic Association power rankings.

Head Coach Nate Tripp said he’s “super excited” for his team to be top-ranked to start the District 4 tournament at River Valley High School this year. Tripp said his players invested a lot of time and effort during the off-season to make a state title run after a disappointing loss in the regional opener last season to Howardsville Christian.

The off-season for the Bison included time in the weight room and six games against larger schools in June at Cadillac.

“It’s a huge honor. We’re really proud because we worked really hard for it,” Tripp said.

The Bison play River Valley in the district tournament Wednesday at River Valley. The Mustangs are No. 20 in the Class D power rankings. 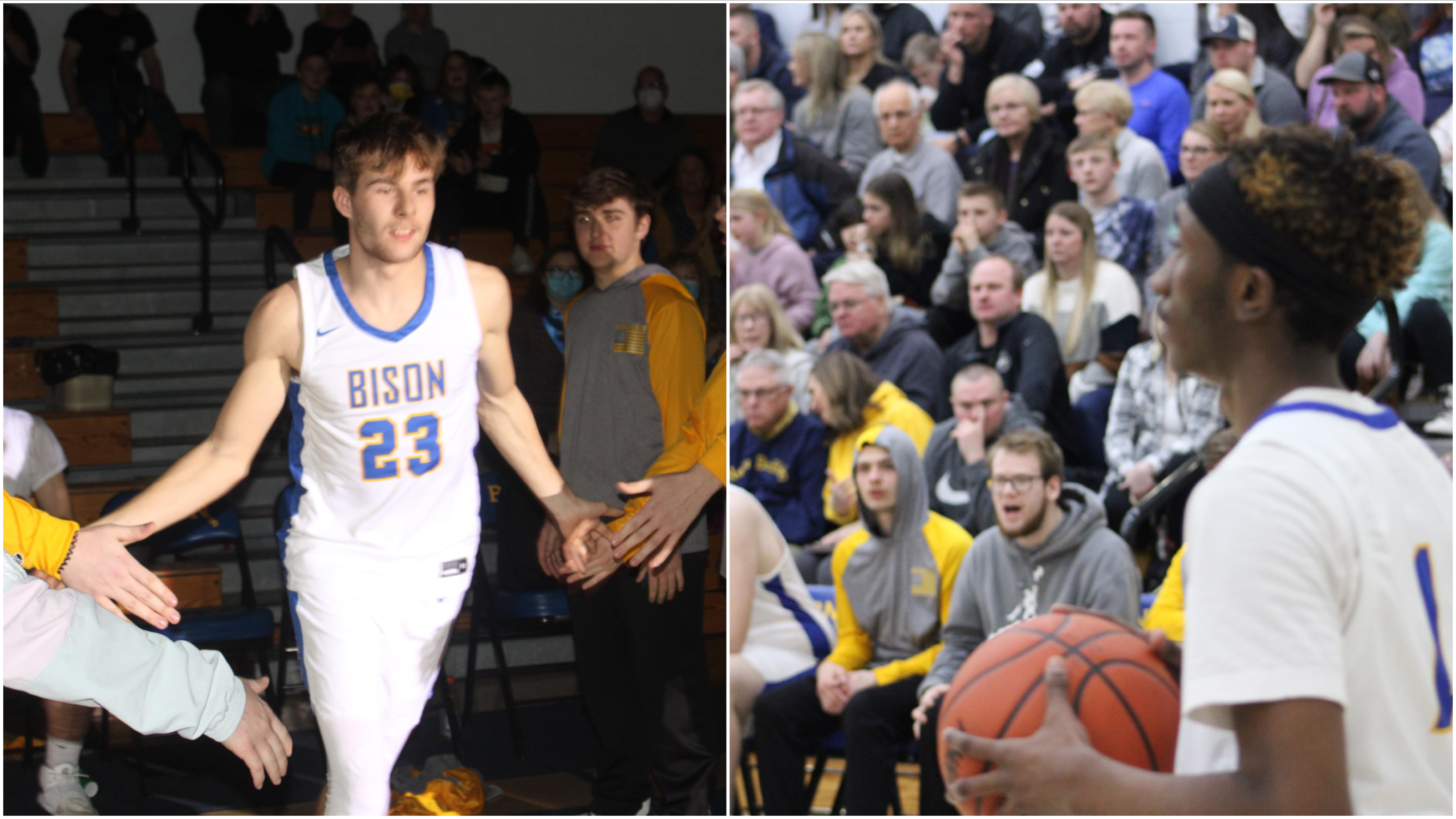