(Michigan City, IN) - The drug-sniffing skills of a K9 dog led to two drug-related arrests during a traffic stop in Michigan City.

Kenneth Dikes, 31, of Niles, Michigan and Rashawn Moffitt, 35, of Mishawaka was arrested for level 4 felony possession of cocaine. 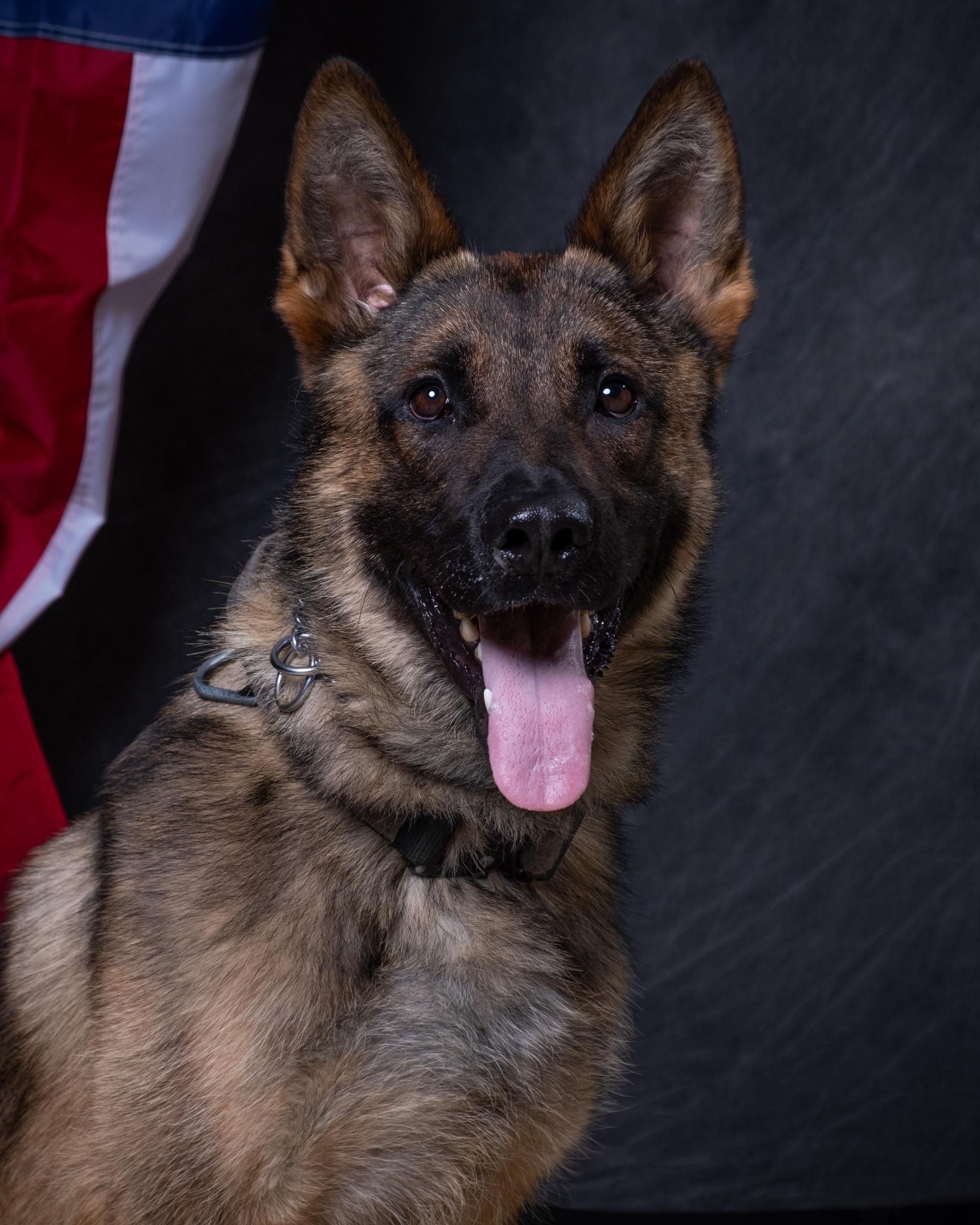 According to La Porte County Police, an officer noticed a license plate violation on the suspected vehicle and soon a traffic violation early Sunday in the area of U.S. 12 and Michigan Boulevard.

During a traffic stop, police discovered both occupants of the vehicle did not have a valid driver’s license. A police dog, "Simba" detected the presence of drugs, and during a search of the vehicle, police located a bag containing 14 grams of crack cocaine.

Dikes and Moffitt were transported to the La Porte County Jail and later released after posting bond.