(La Porte County, IN) - The La Porte County Highway Department is ready for a winter storm with freezing rain that quickly changed to snow this afternoon.

Superintendent Duane Werner said his crews were out this morning getting standing water off roads from last night’s heavy rains. 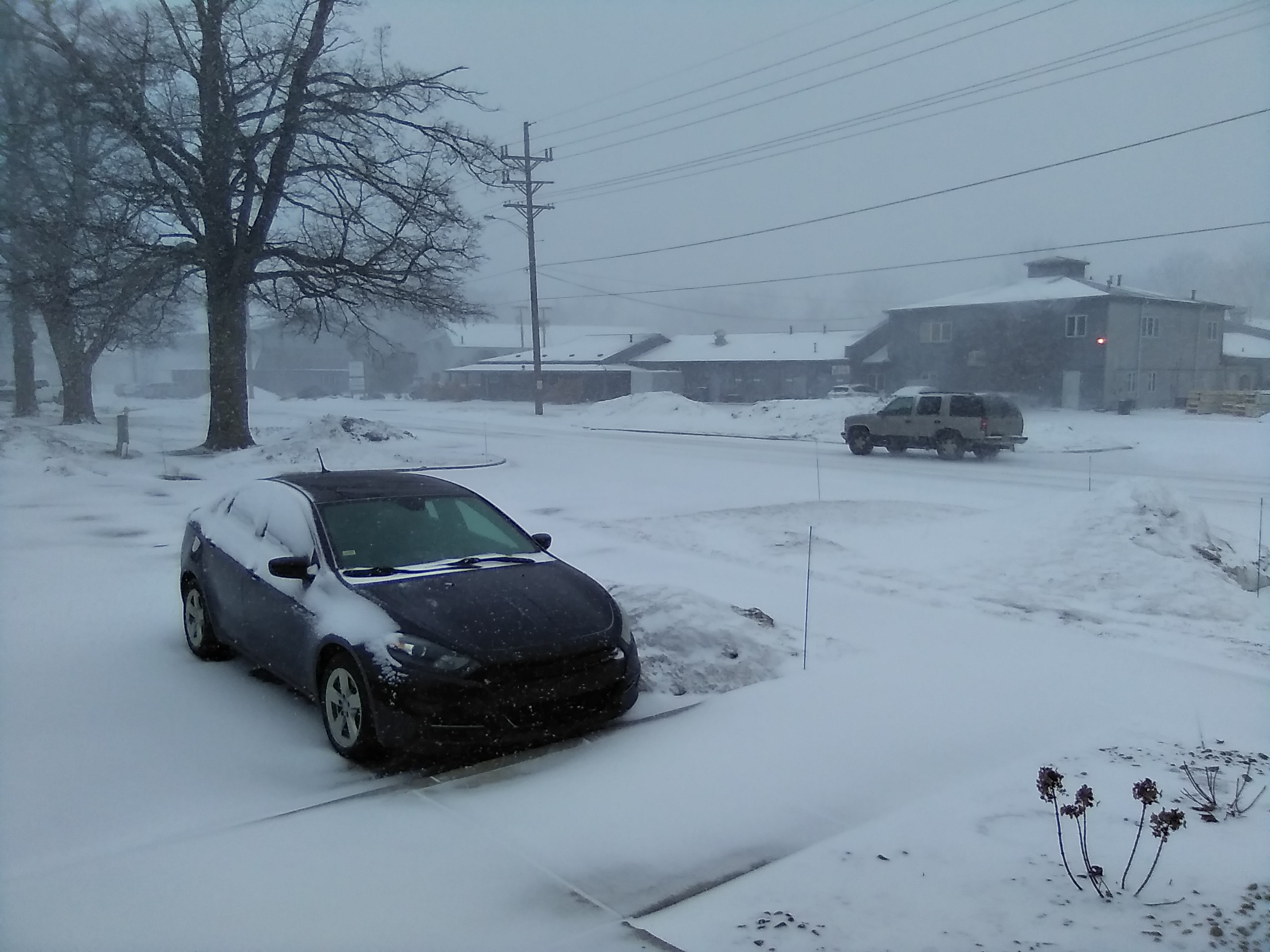 He said water was trapped by snow and ice beside the roads, and crews were breaking up those frozen dams so the water could drain. If the water was not removed, Werner said motorists would be traveling on ice rinks in spots from the standing water freezing after the storm hit and temperatures dropped below freezing.

Werner said plows were stationed at more than 30 locations throughout the county to clear snow and place salt and other materials on the roads.

A winter storm warning is in effect for the listening area until 11 p.m. (CST). The National Weather Service calls for anywhere from 4-8 inches of snow from the storm moving westward.