(La Porte, IN) - Funeral services are scheduled for a man known as the father of the popular Pioneer Land at the LaPorte County fairgrounds.

Matt Schafer, a corn and soybean grower from LaCrosse, called Reel "an institution." 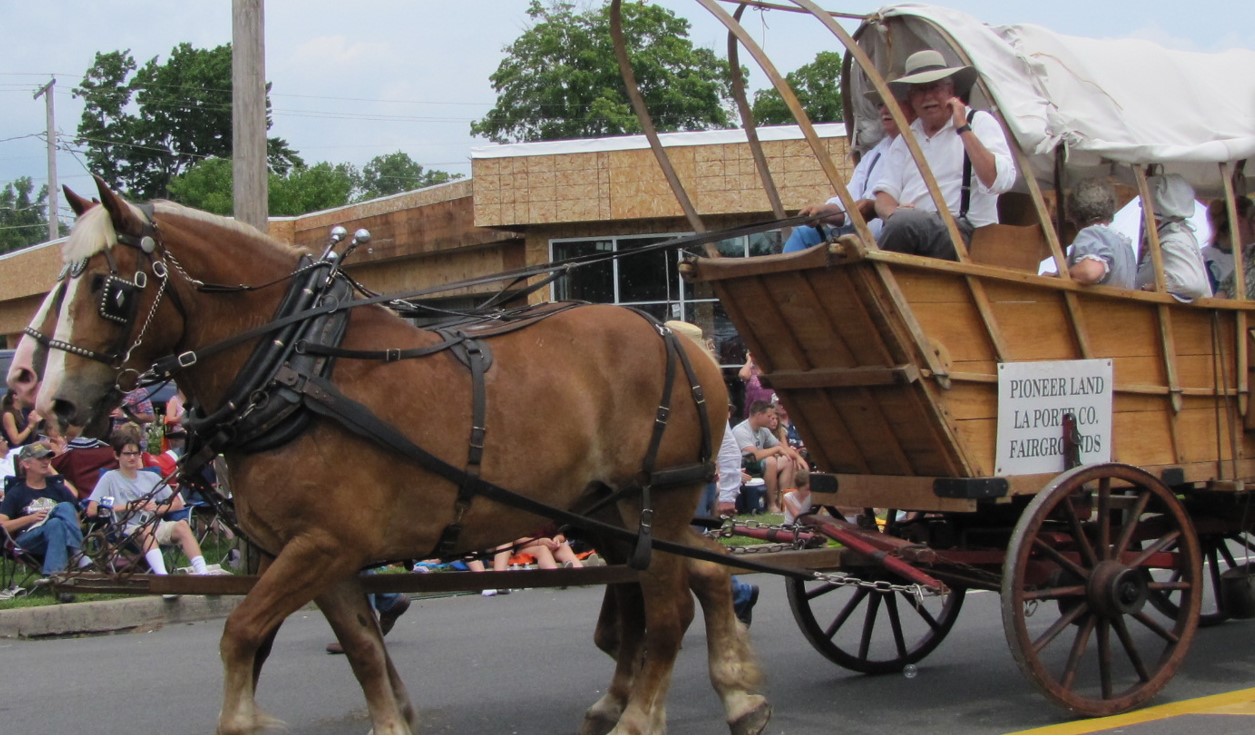 "When the community loses somebody like that, it's never the same. We're all going to miss him," Shafer said.

Reel was a driving force in creating Pioneer Land in 1995 and maintaining what became a destination featuring more than a dozen 1800's style buildings such as a log cabin, blacksmith shop, one-room schoolhouse, and general store.

Volunteers dressed in clothing from the period work in the buildings during the fair, school tours, and Christmas at Pioneer Land every first weekend in December. Reel did everything from helping construct the buildings to leading fundraising drives to pay for new structures and their upkeep.

Carl Schultz, a longtime volunteer at Pioneer Land, said Reel also used his skills at woodworking to make bowls and benches, often selling for hundreds of dollars apiece in fundraising auctions for the village.

Schultz said there has never been an admission fee because Reel wanted Pioneer Land to belong to the community.

"Without him, there would be no Pioneer Land. He's been our boss, mentor, and leader for all of those years," Schultz said.

About five months ago, Reel appointed Dana Hayes to replace him as the person in charge at Pioneer Land when he could no longer serve in that capacity. Schultz said Hayes had been a Pioneer Land volunteer for the past several years.

"She'll do a good job, and all of us at Pioneer Land will help her. We'll be fine," Schultz said.

Schultz, who was at his bedside when he died, said Reel would be honored in some way during the fair scheduled July 9-16.

"We'll work that out in the coming months," Schultz said.

Reel's celebration of life service is scheduled for Friday at 11 a.m. at Cutler Funeral Home and Cremation Center in La Porte. In addition, a time of visitation will take place Thursday from 4 p.m. to 7 p.m. at the funeral home.