(Rensselaer, IN) - The girls' basketball team from South Central High School has advanced to the regionals, but Rensselaer Central didn't make it easy.

Head Coach Ben Anderson said his team had a three-point lead with about 60 seconds left after trailing earlier in the fourth quarter. The Satellites eventually defeated Rensselaer Central 41-38 to win the sectional title.

Playing on their home floor, Rensselaer Central pulled to within one point after sinking a pair of free throws. 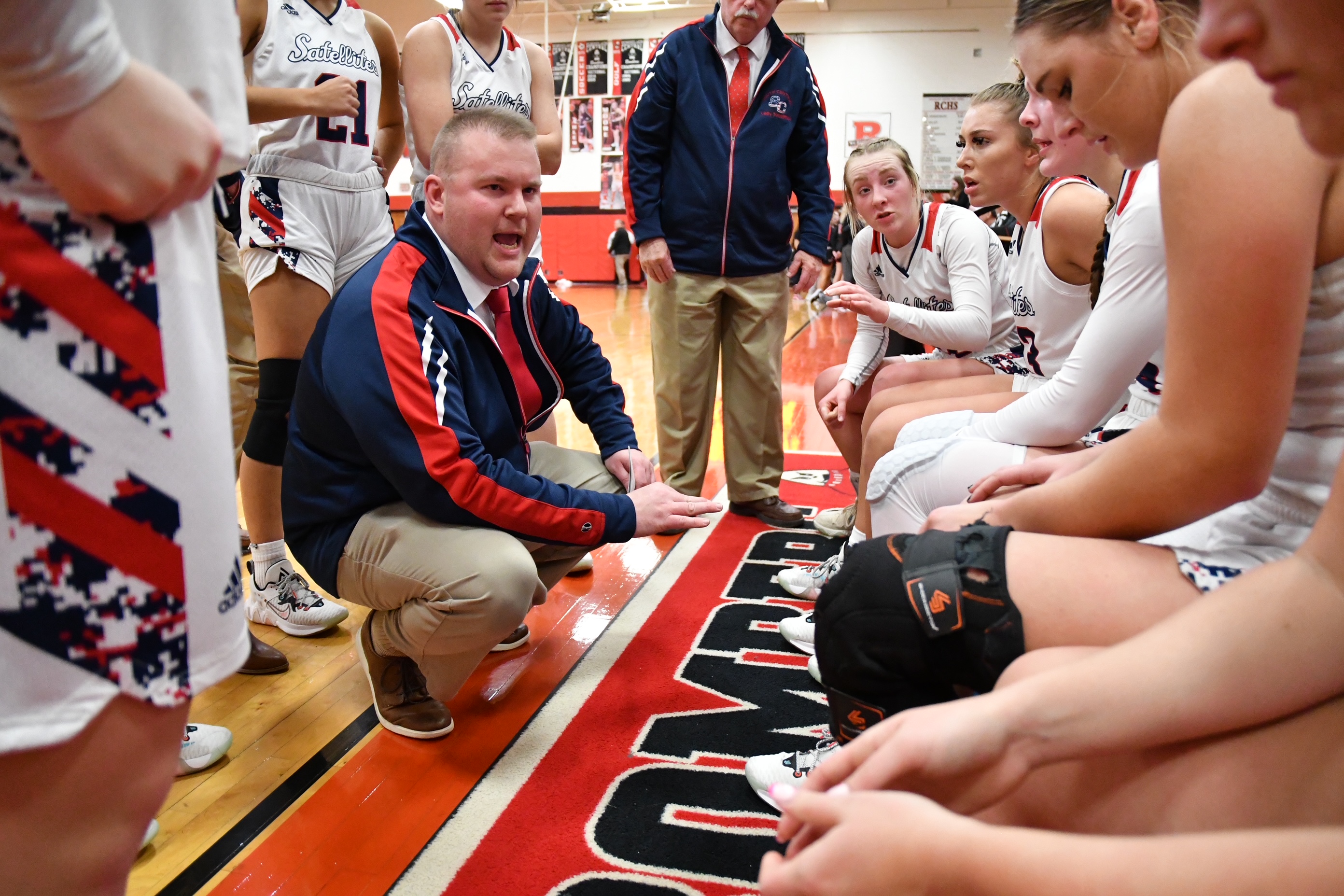 The Satellites hit both free throws to regain a three-point lead and hung on when their opponents could not attempt a three-point shot before the final buzzer.

"The girls really fought hard and battled. They deserved that one," Anderson said.

South Central is ranked No. 1 in Class 2A, while Rensselaer Central was No. 13 ranked in the state for Class 2A.

The Satellites take on Andrean at 11 a,m. Saturday in the regionals at Winamac.