Before a nearly packed New Buffalo crowd, the game was entertaining, with fast-paced action throughout the match between the arch-rivals.

The Bison scored the first points on free throws from a technical foul called on the Mustangs for dunking the ball during pre-game warm-ups. New Buffalo (5-0) kept adding to the early lead mainly from buckets down low from Ryan Vinson and points on jump shots and fast breaks by Jeremiah Mitchell.

The lead grew to 12 points on a three-point shot by Anthony Lijewski, but Josh Seifert 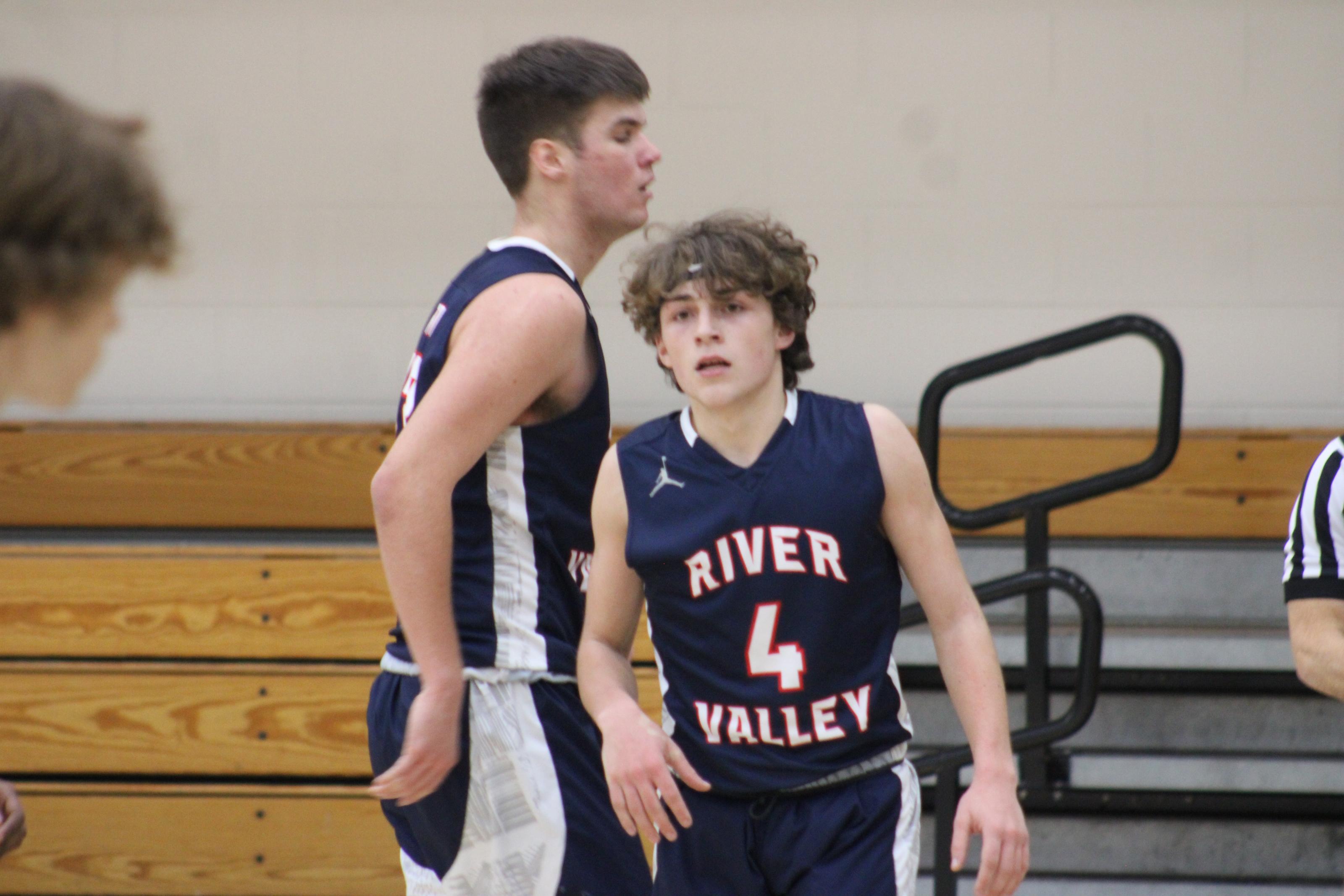 quickly cut the lead to 10 by hitting a jump shot at the end of the first quarter. The Mustangs early in the second quarter pulled to within six points.

The double-digit lead was soon restored when Mitchell took the ball in for a lay-up after a steal and then nailed a three-point shot from the baseline. After another quick steal by the Bison, Mark Shaw raced in for a lay-up.

Both teams continued to run the floor in the second half.

River Valley couldn’t take advantage of Bison turnovers to cut into the lead until late in the fourth quarter when the Mustangs pulled to within seven points with help from three-point buckets by Nicely and Ashton McNabb.

The last points were scored on a jump shot by Shaw at the final buzzer. Mitchell led all scorers with 26 points. Vinson and Lijewski contributed 14 points, while Kayden Parmley added 12 points. 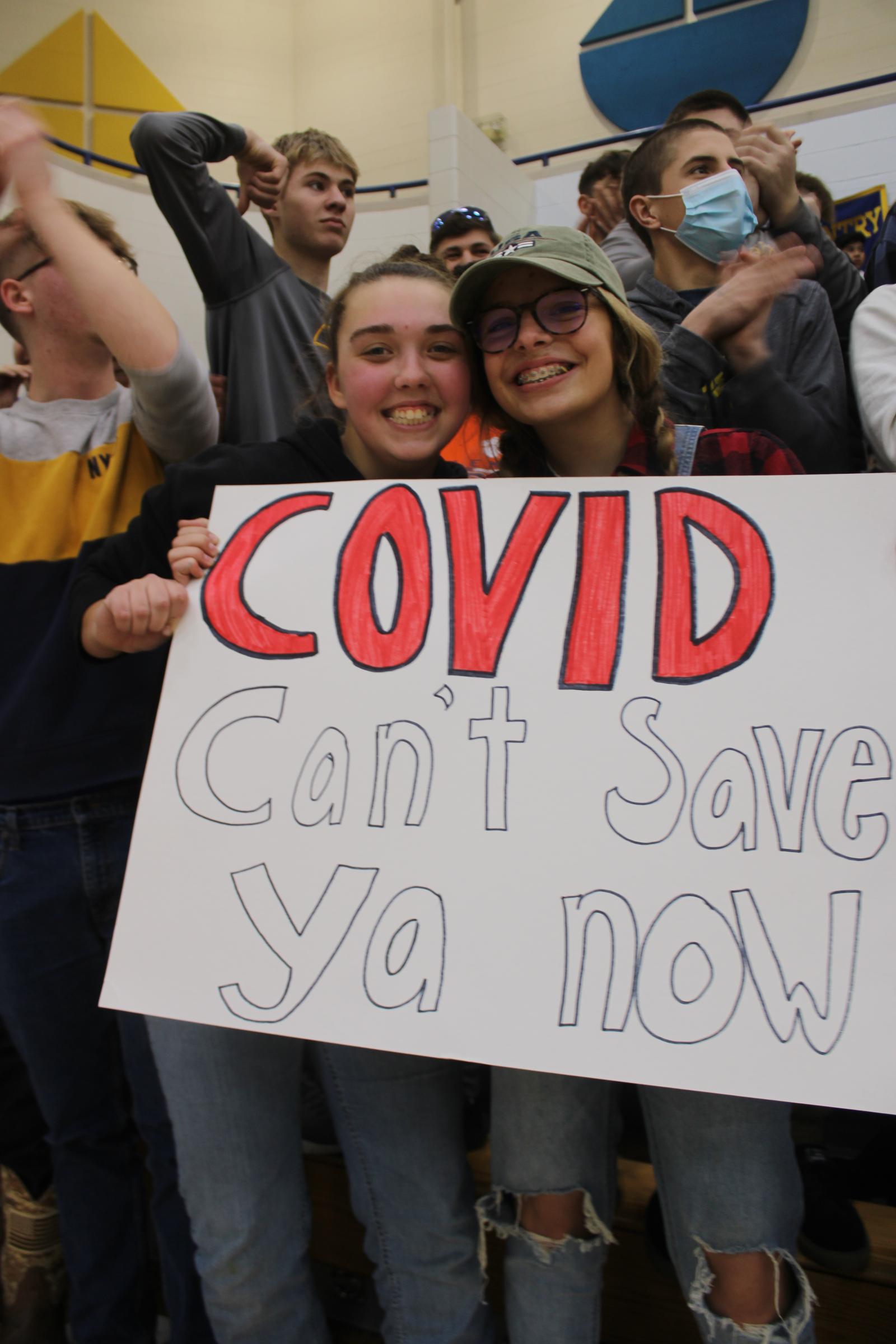 11 points each for the Mustangs, who dropped to 4-2 on the season.

Bison Head Coach Nate Tripp was not satisfied with the performance of his team, with all five starters back from last year’s District 4 championship squad. However, Tripp said the margin of victory, despite lack of execution and focus by his players at times, should serve as a warning to their upcoming opponents.

“This is a statement game. It’s about letting everybody know New Buffalo basketball is not playing good. We got a long ways to go. We’re going to get better and it’s going to be scary what we can do when we put it all together,” he said.

The New Buffalo Bison are ranked #3 in the MHSAA MPR rankings for Division 4.