(La Porte, IN) - Saturday was a sell-out for the college prep basketball invitational at the Civic Auditorium in La Porte.

The last game of the three-day event featured La Lumiere against previous year’s National Champions Montverde Academy out of Florida.

La Lumiere lost 63 to 55 but won their first two games of the invitational televised by ESPN. La Lumiere and Montverde Academy were ranked in the nation’s top 10 going into the invitational, which began Thursday.

More than a half dozen boys basketball players from Kouts were among the spectators. The Mustangs, a team of 6th graders, seemed to get into the action.

Head Coach Brian Lobody said he wanted the kids to learn and be rewarded for their undefeated season.

“We wanted to bring them out and see if they continue to keep working hard, what can happen with that hard work and just have a good time and celebrate. We had a really good season this year,” Lobody said.

Lobody and his players also enjoyed the old-school basketball atmosphere provided at the Civic Auditorium built in 1929. 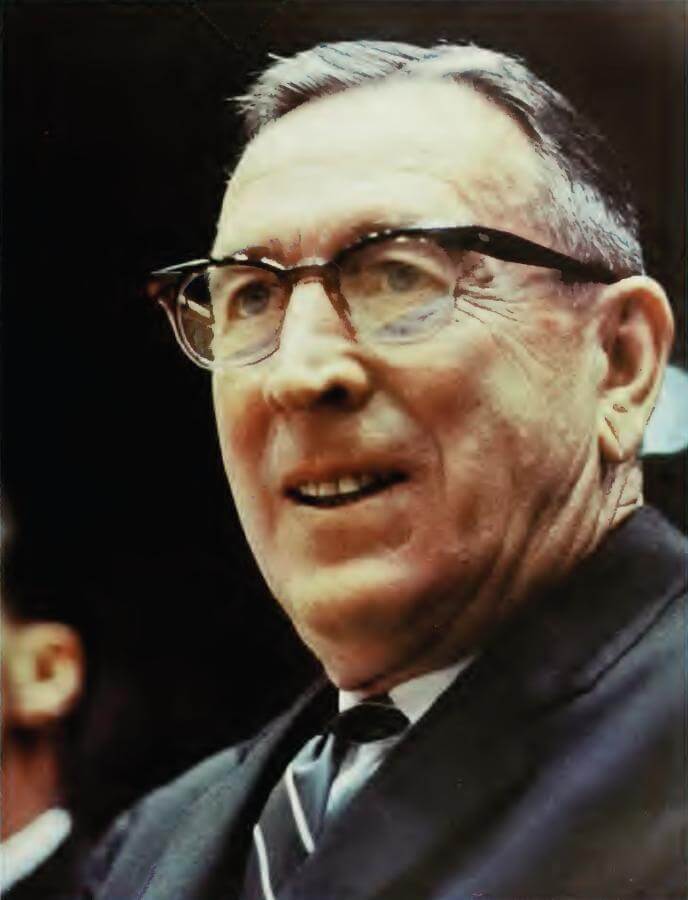 The Civic Auditorium used to be home to the La Porte Slicers basketball team until the 1970s.

UCLA coaching legend John Wooden was coach at South Bend Central High School when he brought his team to the Civic Auditorium for a game his team lost to the Slicers.

“John Wooden’s got a loss in here. Not a lot of gyms for that,” said Chip Jones, the long-time voice of the Slicers on 96.7 The Eagle.

Wooden became a coaching legend with national titles at UCLA during the ’60s and ’70s.