(La Porte County, IN) - The mayors of La Porte and Michigan City are competing at the Salvation Kettles today. 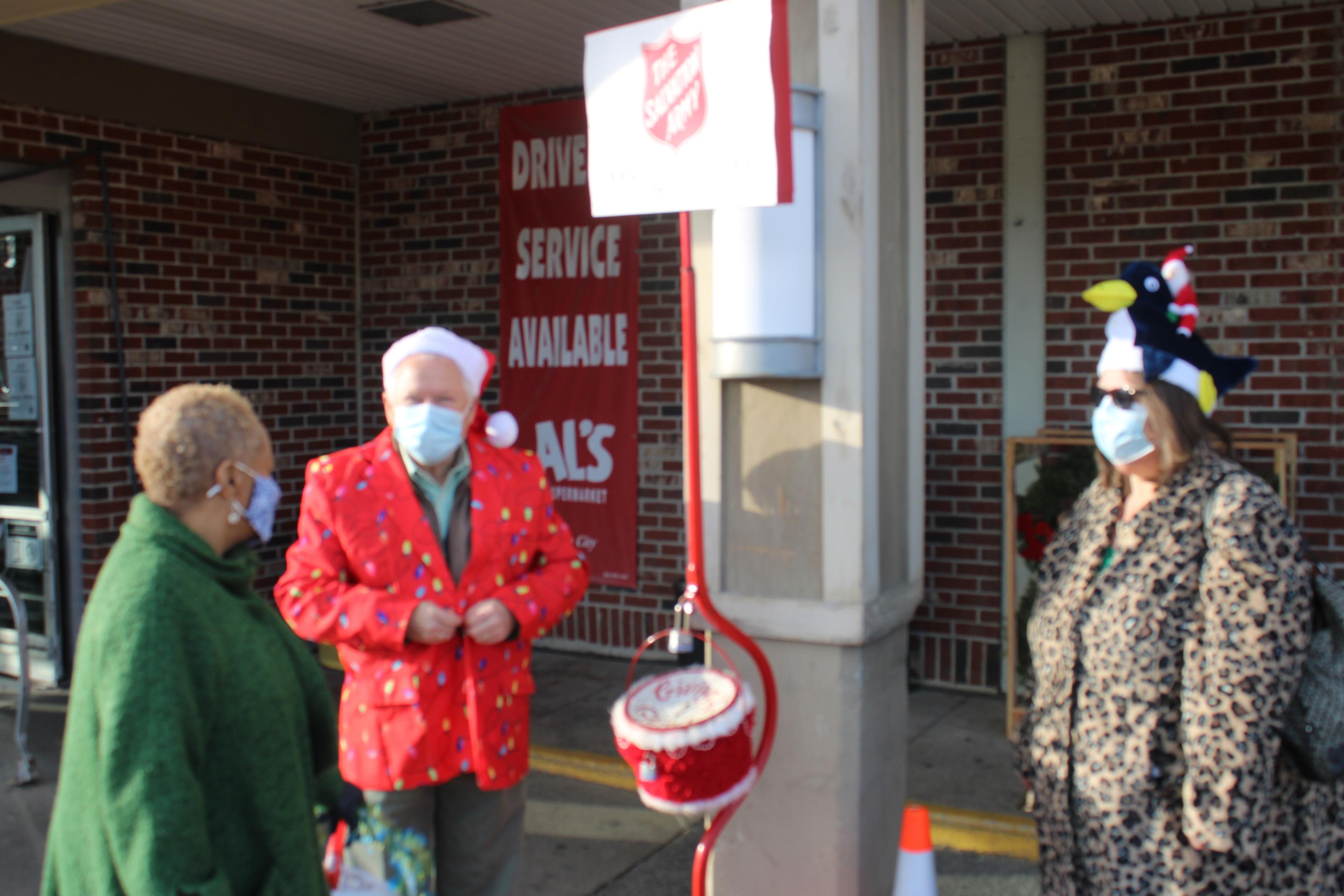 “Any time we can blow Michigan City out of the water, that’s a good thing. We love that competition. Appreciate Mayor Parry and his efforts, and we’re looking to do it again,” Dermody said.

Dermody will be at Kroger, and Parry will be at Al’s Supermarket on Karwick Road from 9 a.m. to 5 p.m.

Dermody said his goal this year is to raise $15,000 in his kettles.