(Winamac, IN) - An orchard has been planted at a Northwest Indiana retirement home for medical research monkeys to help offset the cost of feeding the animals.

In October, sixty fruit trees and an irrigation system were put in the ground at the Peaceable Primate Sanctuary between North Judson and Winamac in the northwest part of the state.

“I thought, well, you know what. If I can at least offer retirement to some of them then that would be great and that’s what I did,” Kubisch said.

Kubisch has been a former animal keeper in Chicago for 21-years at Lincoln Park Zoo and five years at Brookfield Zoo.

The sanctuary already had more than a dozen apple, pear, and peach t 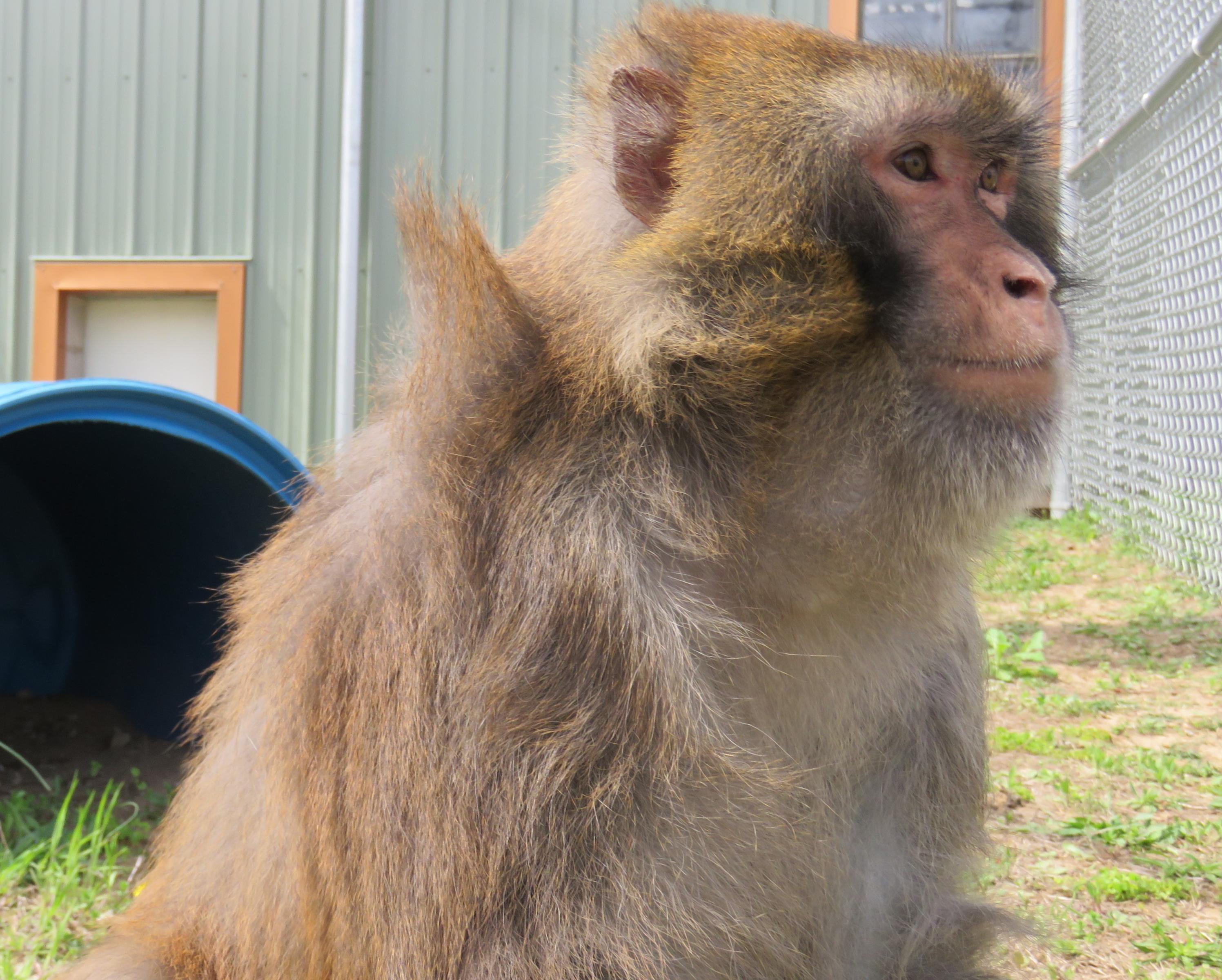 rees and blueberry bushes he planted after opening the facility seven years ago. The former saplings are now mature enough to produce fruit he gives to the animals.

Kubisch said he planted the orchard containing apple, elderberry, persimmon, and pawpaw trees along with grapes to put even more of a dent into the primate rescue home’s grocery bill. The orchard also includes a few willows and other non-fruit-bearing trees he plans to trim back and give the animals the cuttings to eat.

“It’s not a humongous orchard. Just something to start,” according to Kubisch.

Kubisch said he provided $5,000 from a fundraising drive to pay the cost of starting the orchard. Like a zoo, the sanctuary has indoor and outdoor cages furnished with barrels and platforms for the monkeys to climb and exercise.  There’s also a grassy area for the animals to dig for bugs and insects or relax.

Kubisch said the sanctuary is not open to the public. However, he said special events are held during the spring, summer, and fall where people can come and look at the facility.  The sanctuary operates strictly from donations, grants, and money raised from special events.

Kubisch much of the food for the animals, like fresh fruit and vegetables, is 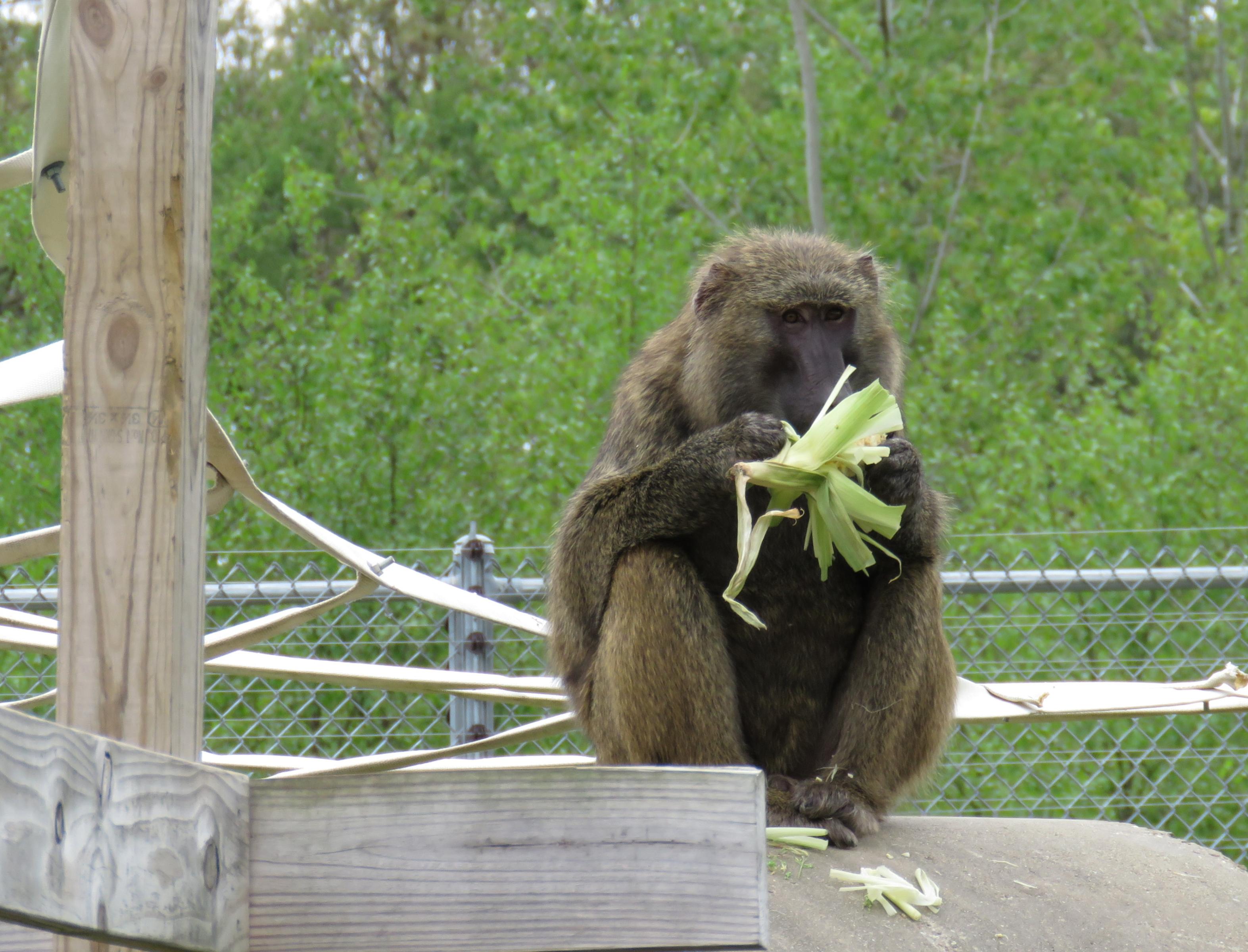 “That’s stuff that we don’t have to go out and buy,” he said.

Kubisch said it took about eight years of planning and other preparation before he could open the doors.

Kubisch grew up in the Chicago area, but his grandparents lived on a small farm in English Lake, about 30 miles from the sanctuary. The farm is no longer in the family, but he wanted to return to the area that he enjoyed so much during his childhood and, eventually, found 80 acres that he purchased for the sanctuary. The sanctuary sits on about 15 acres.

There’s plenty of room to expand the rescue home, which he plans to do at some point out of necessity because animals, once they arrive, stay for the rest of their lives.  Animals are accepted at a higher rate than ones leaving through death. Kubisch said it’s not unusual for a baboon or macaques to live until their late 20’s and early 30’s.  Usually, the animals are in their teens when taken in, but some have been as young as five.

As a result, he plans to grow the orchard to stabilize what he spends out of pocket on food for the animals.