(La Porte County, IN) - An appeal of a judge's ruling is being examined by attorneys defending La Porte County Auditor Tim Stabosz against defamation of character claims filed against him by Shaw Friedman, the lead attorney for the La Porte County Commissioners.

Stabosz said his attorneys disagree with some of the judge's points for not dismissing the case as he requested.

“My attorneys in their professional capacity are in the process of carefully examining our legal basis for an appeal,” he said.

Special Judge Stephen Bowers from Elkhart County ruled Stabosz has not offered proof to substantiate his allegations that Friedman is corrupt and runs county government by controlling elected officials.

Comments about public officials are protected speech but not when the intent is to do harm by knowingly making false statements.

In his decision not to dismiss the case, Bowers cited arguments from Friedman's attorneys that Stabosz by failing to go to any member of law enforcement with his allegations must not have believed what he said about Friedman and, therefore, acted with intent to spread lies about Friedman.

Bowers also said he could not make a determination on whether Stabosz acted in good faith or spoke with malice, and could not establish a basis for deciding his intentions in ruling  not to dismiss the case.

"The Court notes that the issue of whether Stabosz spoke with actual malice is not ripe for decision at this point,” he said.

Stabosz said he went to the Indiana State Board of Accounts, though, and thoroughly expressed his concerns about Friedman. He also said much of what he can prove against Friedman requires testimony allowed only at trial. 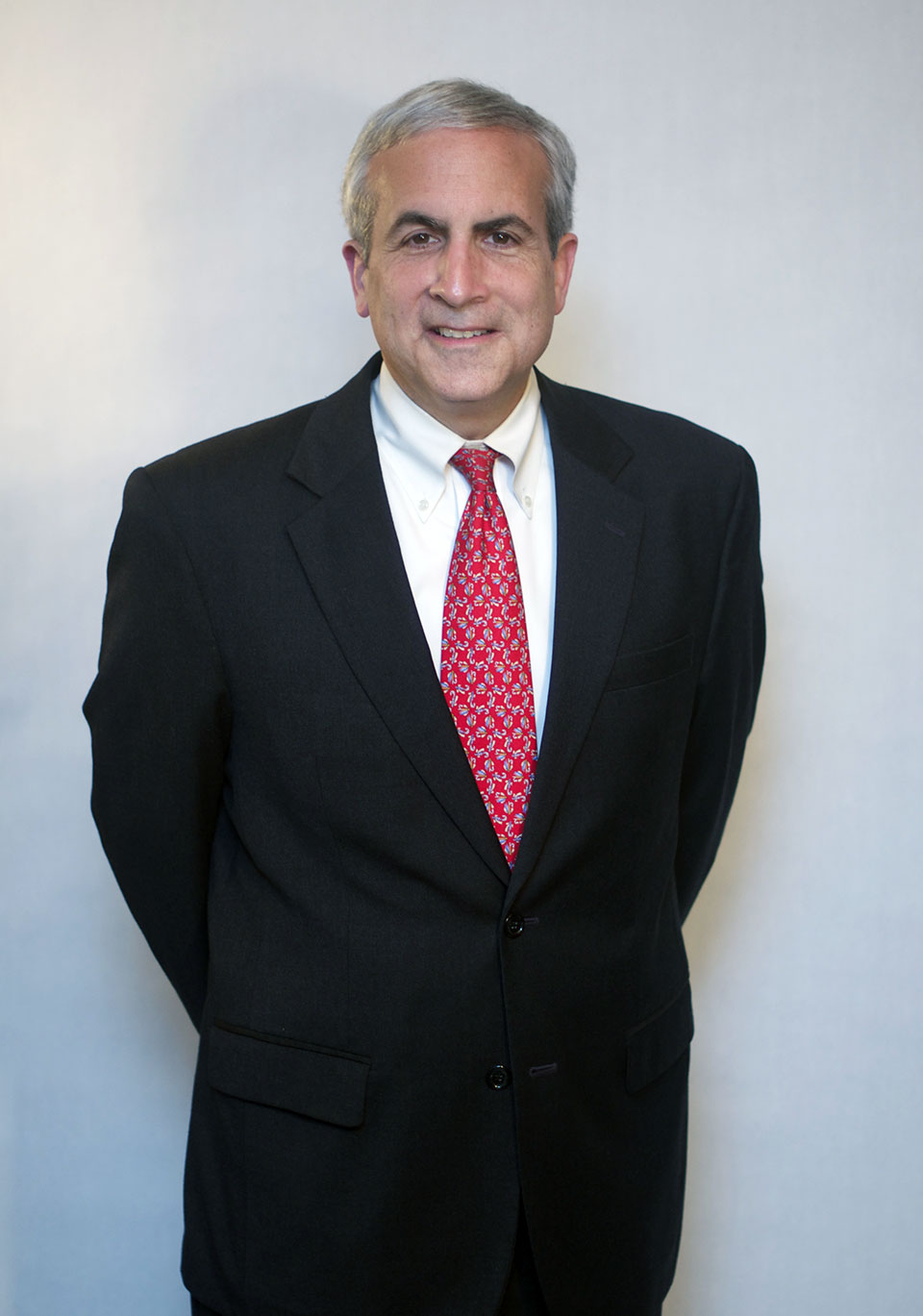 Stabosz said he felt the argument about him not going to law enforcement with his allegations was very weak.

Regardless, Stabosz said he remains committed to defending himself at trial if his motion to dismiss would not be granted on appeal.

"The substantial likelihood is we will appeal. At this point, I would say that is the most likely outcome,” he said.