(La Porte, IN) - Three La Porte High School seniors are among a select number of cheerleaders and dancers from across the country scheduled to perform for a parade in Hawaii next week.

Emma Fleshman was going bananas just thinking about being on the island in the middle of the Pacific Ocean for her very first time. Fleshman and her mother, Stephanie, are scheduled to catch a flight for Honolulu Friday morning at Midway Airport in Chicago.

Also going are Addison Davis and Ryley Zawada, who are on the Slicers varsity dance team.

More than 600 high school cheerleaders and dancers were selected for the trip based on their performance during summer tryouts sponsored by Varsity Spirit. Varsity Spirit is a global leader in cheerleading, dance team, and band apparel hosting camps and competitions.

Fleshman has been a cheerleader since 7th grade. She tried out for a Varsity Spirit event on two previous occasions. Still, she was not selected until after performing at a cheerleading camp held by the organization in July at Saint Mary’s College in South Bend.

Fleshman described herself as liking but a little nervous about her chances this year and bursting with joy when chosen.

“I cried. I was so excited. I wanted this since my freshman year. I knew I had it in me,” she said.

Fleshman, Davis, and Zawada will perform with the Varsity Spirit All-Americans before the opening 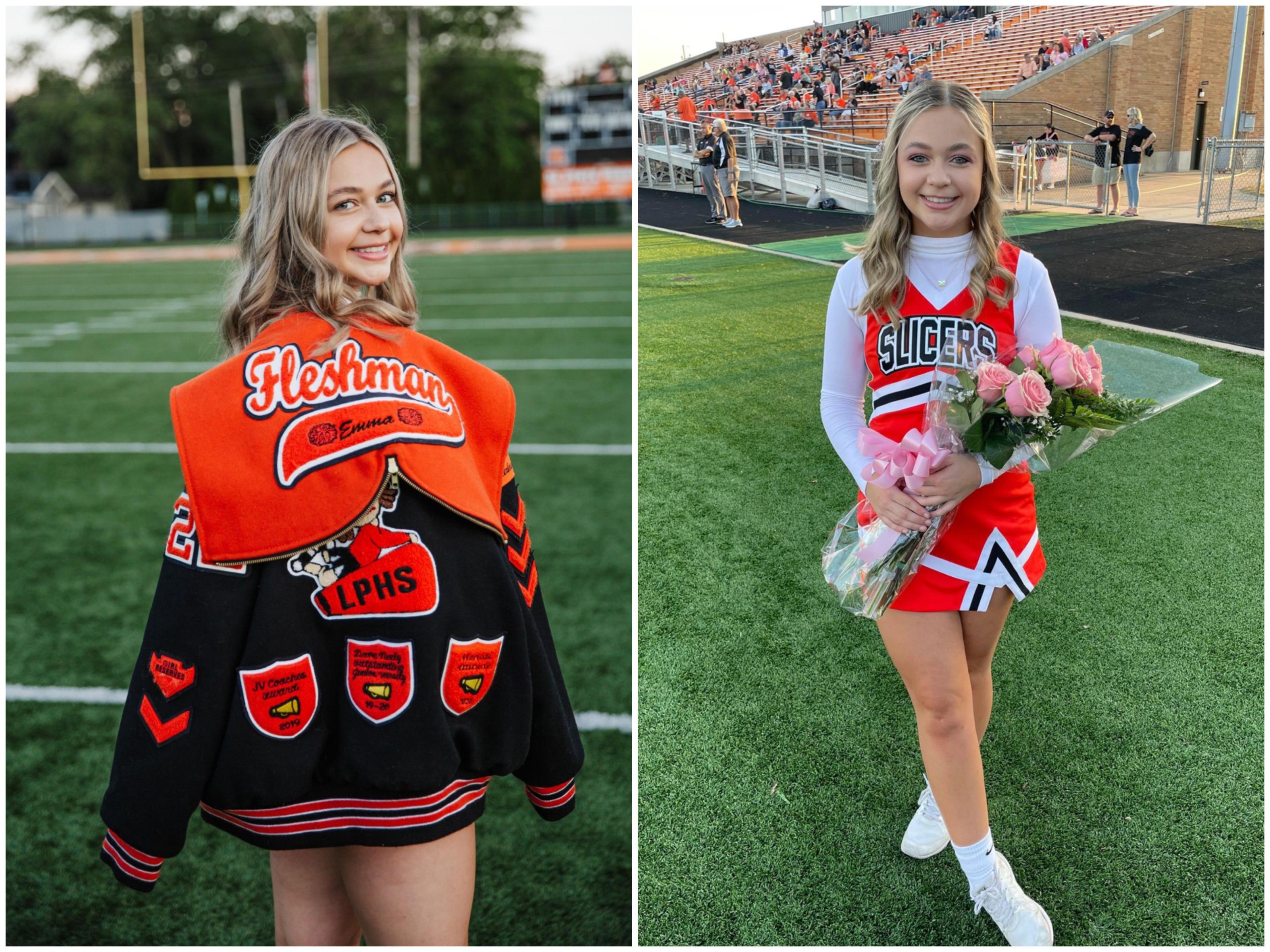 ceremony of the Varsity Spirit Pearl Harbor Memorial Parade from December 4-8. They will also be in the parade before thousands of spectators lining the streets of Waikiki Beach. This year’s parade marks the 80th anniversary of the December 7 attack by the Japanese on Pearl Harbor.

“Remembering the past and celebrating our future” is the theme of this year’s parade, according to Varsity Spirit.

Once they arrive, Fleshman said she and her mother have a list of things they want to do before coming home Thursday, like going to the beach, exploring nature, and trying out some restaurants and bakeries. They also plan to go to a luau hosted by Varsity Spirit for the cheerleaders and dancers.

Fleshman said she’s been looking forward to going so much that it’s been difficult not thinking about it too much at times.

“I’m excited about being able to do this because I’ve never experienced something like this before.  It’s really meaningful.  It’s nice to be part of it,” she said. 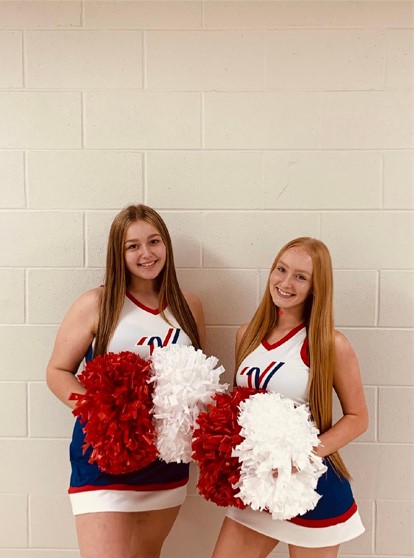 Fleshman said she plans to attend Purdue University at West Lafayette next year and major in cyber security and forensic science. After that, she’s not sure if she’ll try out for the cheerleading squad but might if the demands from her class schedule allow for it.

Being an enormous Boilermakers fan, Fleshman said she could picture herself as a cheerleader during a football game and other sporting events.

“It might be a last-minute let’s do this and see what happens.  Who knows right now,” she said.