(Michigan City, IN) - The public is being asked to help solve a gas station robbery in Michigan City.

According to police, it happened Monday at about 5 AM at the Go Lo station on Greenwood Avenue. Three men, described as black, are suspected of the robbery but have not been identified.

Investigators are asking nearby residents with surveillance systems to check their footage for people running or getting inside vehicles during the time of the robbery.

Anyone with information is asked to contact the Michigan City Police Department at (219) 874-3221. 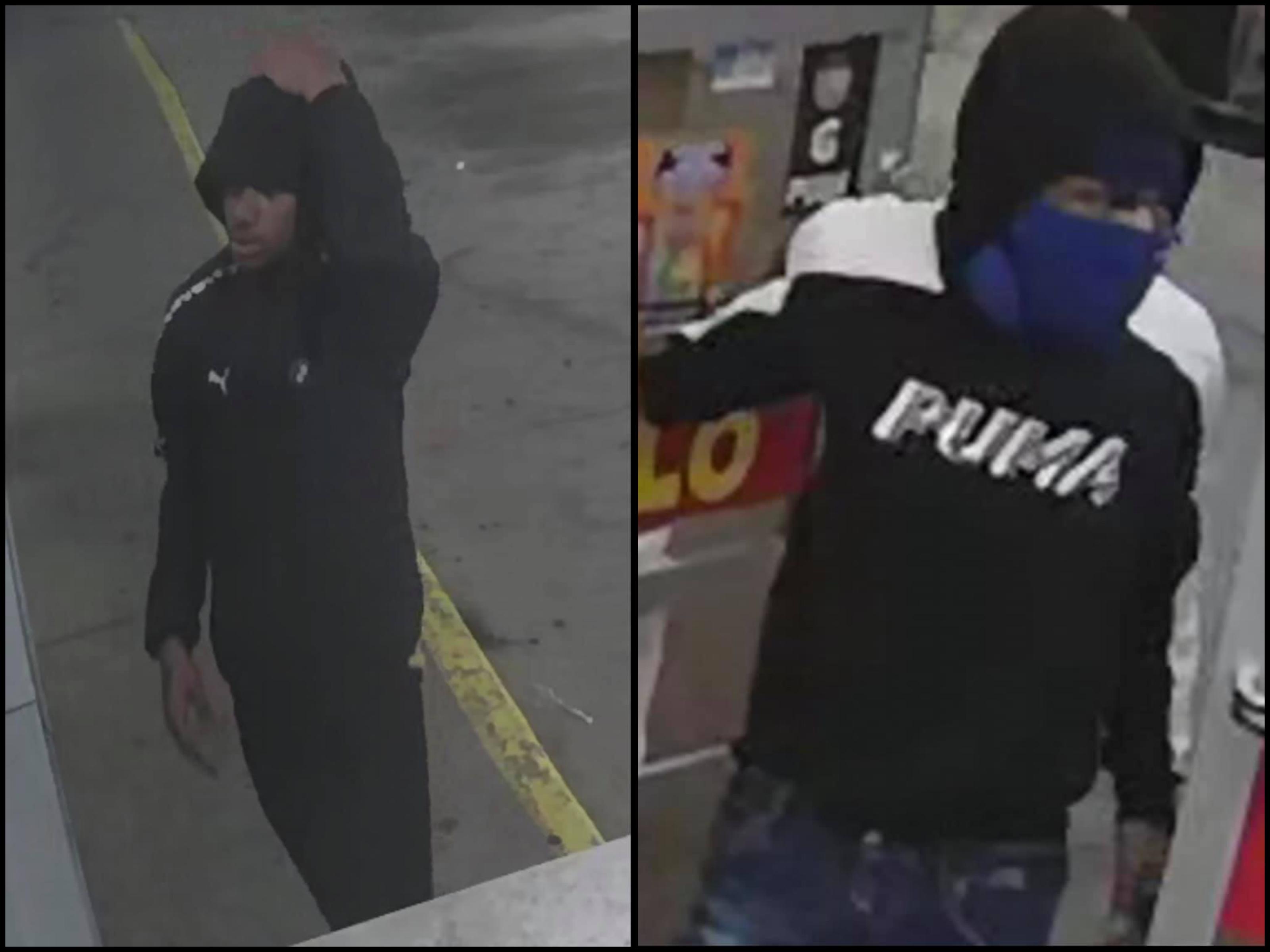