He announced names and how they’re related to each other in hirings since Mrozinski became a commissioner over four years ago. He also said Mrozinski’s daughter is closely linked to a company given a cleaning contract despite being outbid. Mrozinski then revealed a woman living with Cunningham’s son for the past six years works in the La Porte County Auditor’s Office.

Mrozinski's accusation led to a verbal exchange between the two officials, with Mrozinski telling Cunningham, “you just want to pick and choose what you want to object to.”

“Not at all,” Cunningham replied.

Cunningham also poked a verbal jab at La Porte County Attorney Shaw Friedman. Friedman is presently suing La Porte County Auditor Republican Tim Stabosz for defamation of character, based on the auditor's accusations regarding Friedman participating in unethical and illegal activities. However, Friedman maintains that Stabosz has never provided any evidence for these claims. Stabosz has yet to file any criminal charges against Friedman or official complaints with governmental oversight bodies.

Stabosz also spoke at the meeting and suggested certain standards be followed when family members are hired to maintain public trust. However, Stabosz said some lines might have already been crossed. 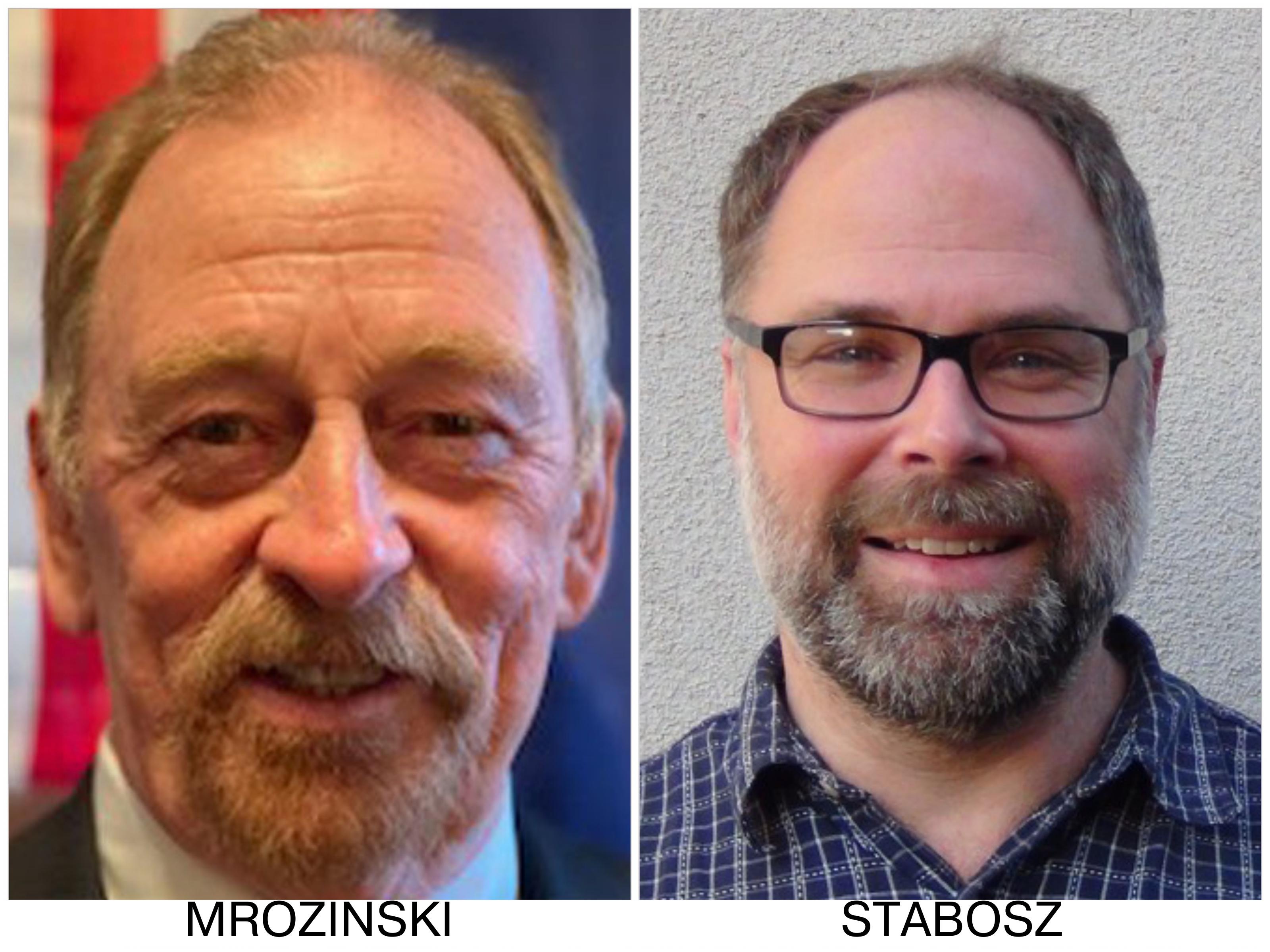 Mrozinski told Stabosz he should be concerned about his own job performance, which, according to Mrozinski, has been lacking recently, noting a missed bond payment from the county.

A brief verbal exchange followed between the two officials before Stabosz sat down.

Cunningham returned to the podium, raised more questions, and then walked away after the exchange between the two worked further into insults.