(Westville, IN) - People were given a glimpse of agriculture on Tuesday during a tour of a farm near Westville.

Purdue Extension held its annual barbecue at the farm of Mark Parkman on County Road 1100 West. More than 100 people were shown various aspects of the operation and informed how the farm, through new technology, has kept up with the times.

Tony Rodriguez, Executive Director of the La Porte County Office of Economic and 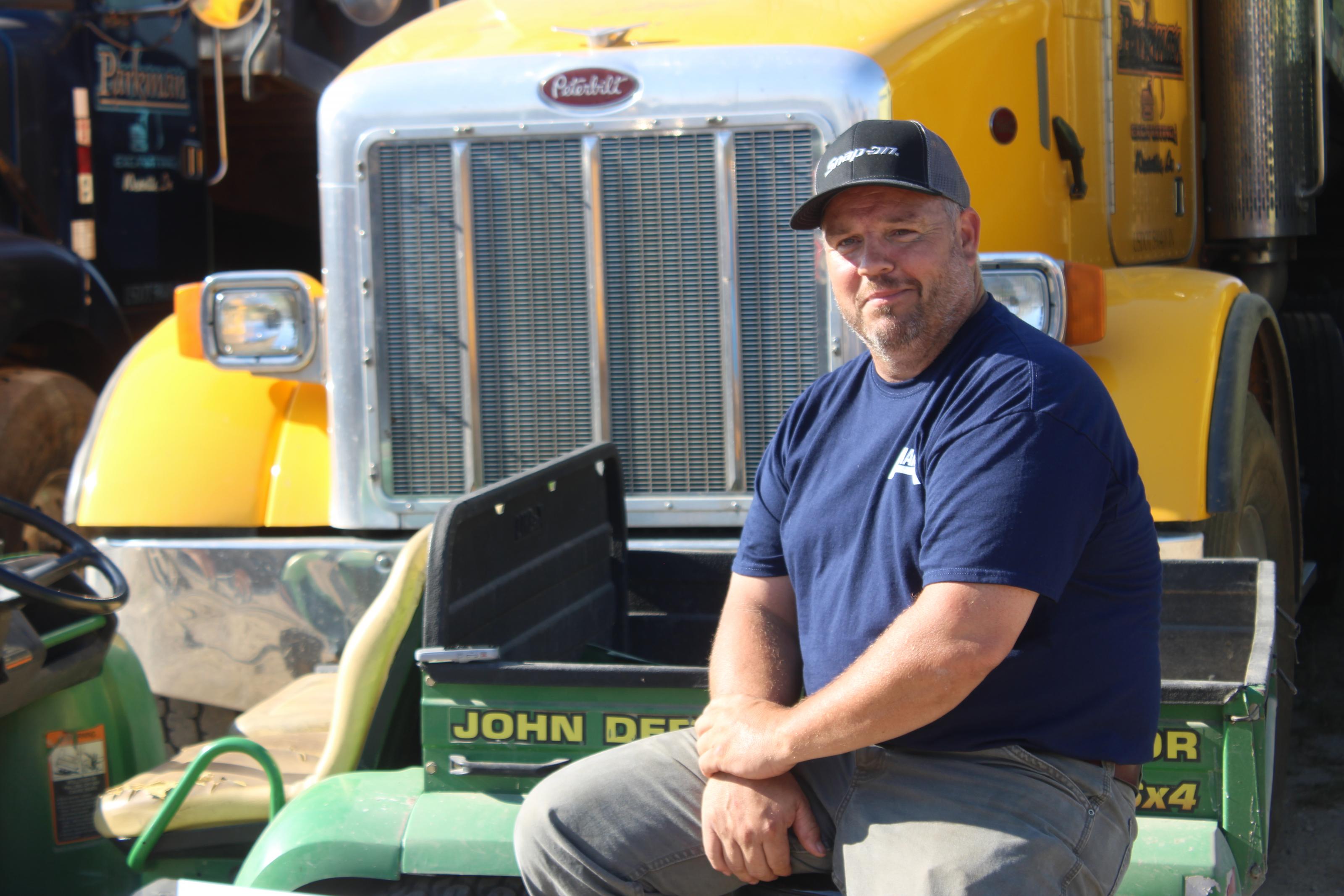 Community Development, was among the people who went on the tour and stayed for a meal. He came away impressed with how the farm operates and the space-age advancements in agriculture, like drones allowing farms to operate more efficiently.

“This is really an honor completely. Just a great testament to how well they’re doing as an industry to help educate the public on all that they do and how they do it so efficiently,” Rodriguez said. Corn, soybeans, wheat, and cattle are raised on the farm.

The Purdue Extension barbecue has been held at a different farm in La Porte County every year since at least the 1970s.