(La Porte, IN) - LaPorte County officials are praising what could be viewed as a money tree clearing a path to better lifestyles and health.

The Healthcare Foundation of LaPorte has given more than $22 million countywide since created in 2016, said Maria Fruth, Chief Executive Officer of the organization. $6.5 million of those dollars have gone to the City of LaPorte. Most recently, $2.2 million was spent completing a trail and planting native species along the shoreline around Clear Lake near LaPorte’s downtown.

A more than $800,000 boardwalk on the southern edge of Clear Lake in the fall was paid for almost entirely by the foundation. In addition, many projects awarded funding provides more options for recreation to help achieve the foundation’s goal of La Porte County being one of the 10 healthiest communities in the state by 2030. 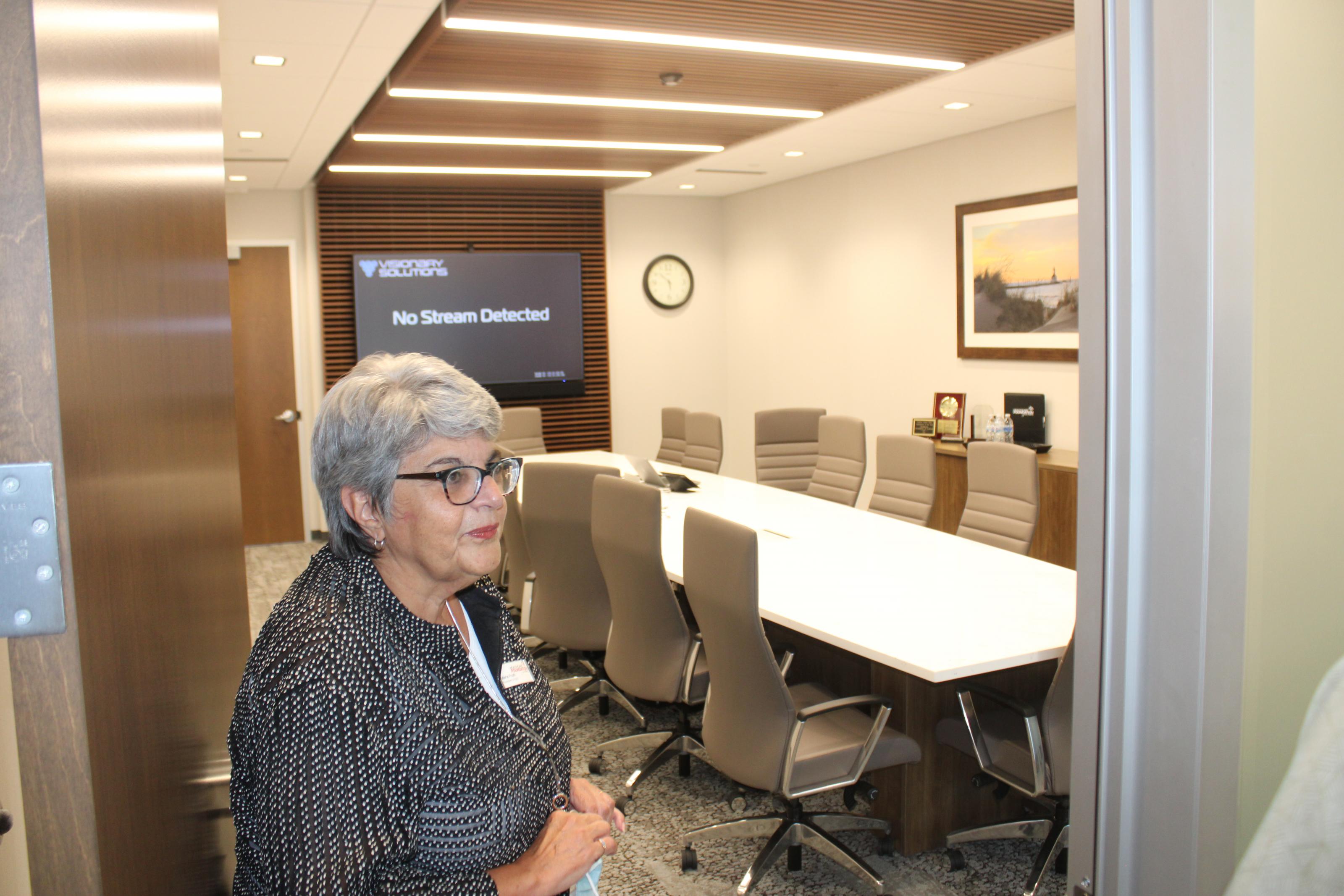 Maria Fruth, Chief Executive Officer of the HFL, said LaPorte County was once last in terms of healthy behaviors in Indiana but recently moved up a few notches in the rankings. Fruth says, “Lots of work, but we’re getting there."

Another major focus of the foundation is creating more substance abuse treatment programs. For example, the Recovery Center of LaPorte at the Swanson Center on the city’s west side opened nearly 18 months ago from the foundation, offsetting start-up costs, said Matthew Burdin, President, and CEO of Porter-Starke Services.

Fruth said another major focus is better access to good nutrition, particularly among those in poverty and children from low-income families in the schools. For example, the foundation has been actively involved with community gardens to get fresh produce into the hands of more individuals in two economically challenged neighborhoods in LaPorte.

The foundation is also a financial player in lowering the high rate of infant mortality and low birth weight babies in LaPorte County. Fruth said the foundation was made possible by a share of the proceeds from the sale of LaPorte Hospital to IU Health. IU Health later sold the hospital, which moved into a new facility known as Northwest Health last year. Fruth said the money from IU Health from interest and dividends on investments by the foundation has nearly doubled to about $230 million presently.

The foundation is located in a facility that opened last month at 140 East Shore Parkway on the city’s north side. A portion of the new building contains three meeting rooms for use by the public.

LaPorte Mayor Tom Dermody said the city could afford most of the projects made possible with grants from the foundation. Dermody asked, “Can you imagine where we would be without them?"

The city council recently met at the foundation to help showcase their impact on the community.

“We want everybody in our community to recognize and understand how fortunate we are to have the Healthcare Foundation in LaPorte,” Dermody said.