(Buchanan, MI) - It seemed like the entire community came out to watch a Berrien County, Michigan woman compete for a gold medal in the Summer Olympics.

When Hannah Roberts of Buchanan, Michigan won the silver medal in the Women’s BMX finals at the Summer Olympics, an estimated 1,200 people from her hometown watched and cheered on from a Jumbotron at Buchanan Common, the city’s outdoor amphitheater downtown. Just over 4,000 people live in the city about 20 miles east of New Buffalo. 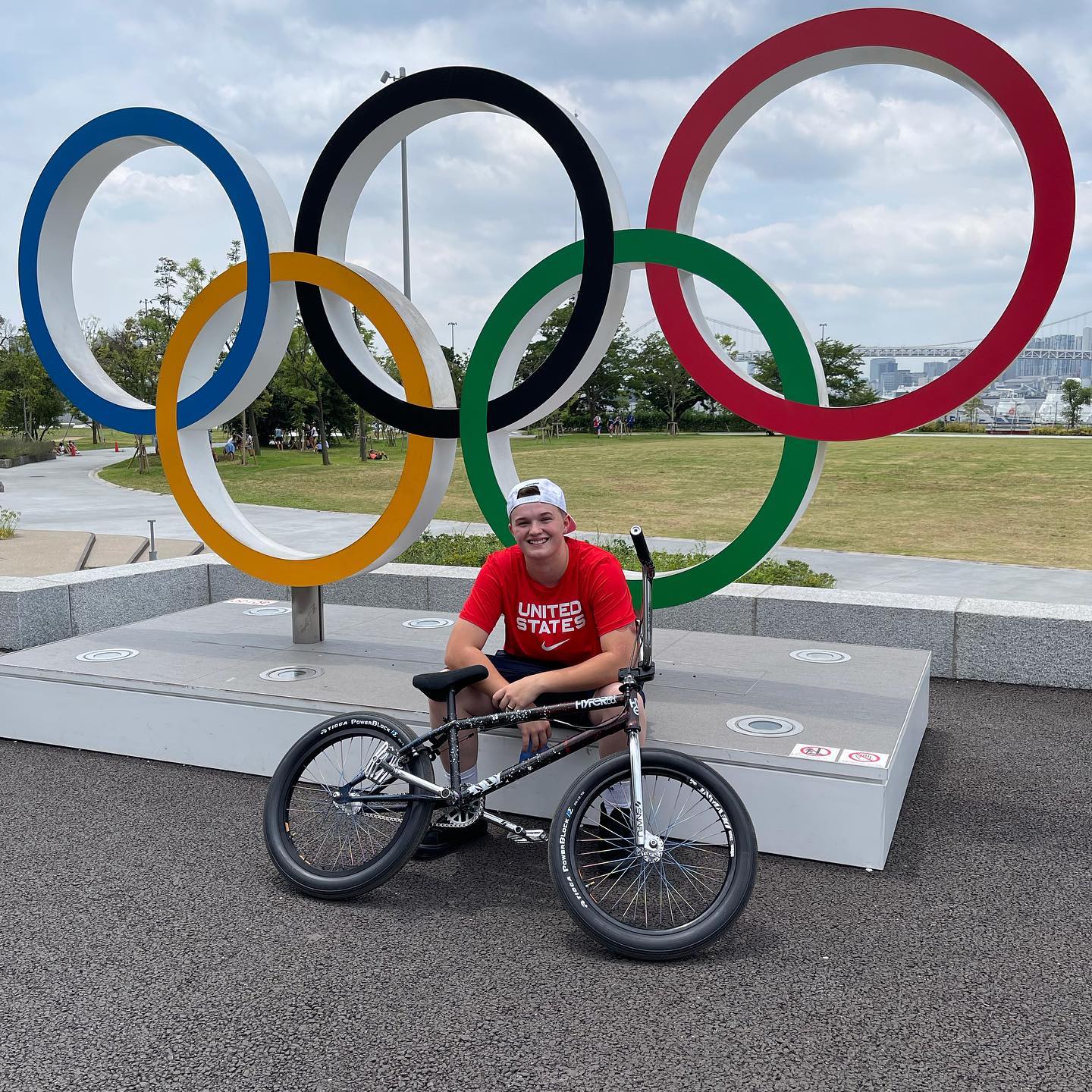 Her parents and other family members sat in the front row as spectators wildly cheered her on.

“It was just really a pinnacle moment for one of the great American small towns,” said Richard Murphy, the city’s Director of Community Development.

According to the TEAM USA website, Roberts began riding at nine years old after recovering from a fractured vertebra. Her cousin, Brett Banasiewicz, is also a professional BMX rider.

The 2019 graduate of Buchanan High School fell short of winning the gold medal by a mere 1.5 points. However, Murphy said he was most impressed by how she complimented her fellow medalists after being favored to win the Gold Medal. “I was just proud of her,” Murphy said.

Roberts didn’t express any disappointment in a statement on her Facebook page. “I’m so pumped to walk away with second. I felt so good on the bike and had so much fun,” she posted.

Murphy was almost speechless in describing the reaction and support of the community to the public viewing of her competing in the final round of her sport in the Olympics. Many spectators remained to see her awarded the medal during the presentation ceremony less than two hours later.

“Her parents were planning for about 50 people. That kind of a moment for a small town really doesn’t get any better than that,” Murphy stated.