David Winter and Carly Searing made their initial appearances in La Porte Circuit Court on Friday. 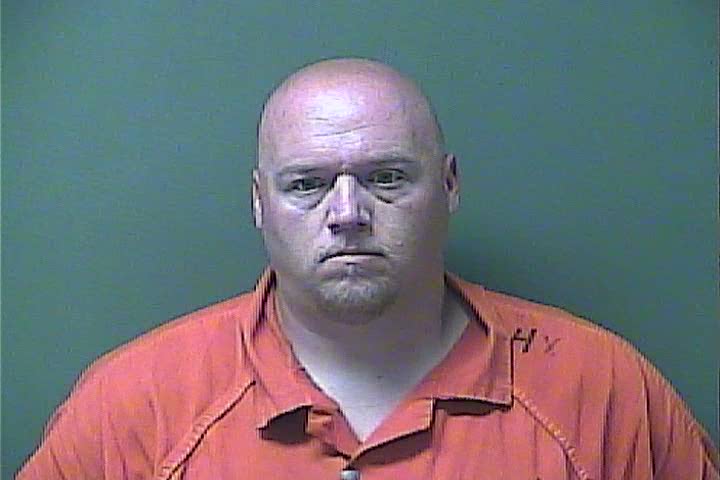 Two months ago, the officers were transporting an offender from the work release center near the fairgrounds to the La Porte County Jail, police said.

While enroute to the jail, they allegedly stopped at a Family Express to let the 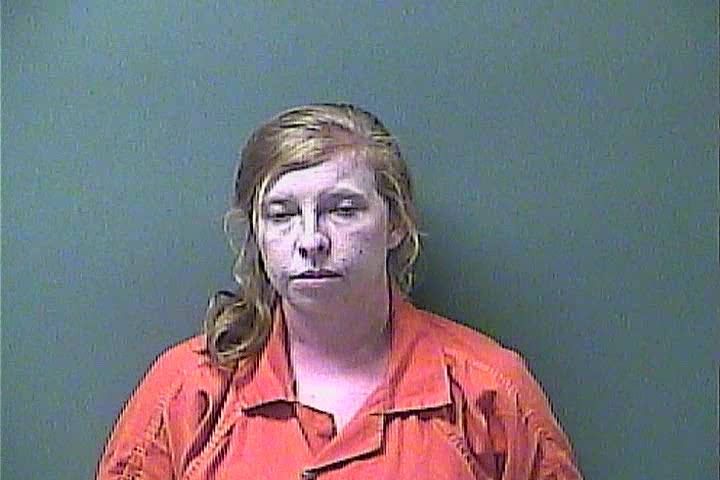 offender, Jacob Borders, go inside unrestrained to use an ATM and purchase a drink, according to police.

Authorities said the offender took off and the correctional officers did nothing to stop him and even failed to call for assistance.

According to police, the officers claimed the offender escaped by unlocking the door on the transport van at a stop light.

However, the correctional officers were allegedly caught lying by video surveillance at the Family Express that showed the offender stepping out of the transport van unrestrained in the parking lot.

Borders was booked into the La Porte County Jail about six weeks later on charges of escape and several counts of violating probation.