(La Porte County, IN) - A large amount of air fresheners didn’t stop a police dog in LaPorte County from sniffing out a shipment of nearly 200 pounds of marijuana.  Jonathan Chamnichanh, 30, is charged in LaPorte Superior Court 1 with Level 5 felony Dealing in Marijuana.

The man from Buffalo, New York was released from the La Porte County Jail on June 18 after posting $15,000 cash bond.  The huge bust on June 13 was made on the Indiana Toll Road near Rolling Prairie.

According to La Porte County Police, the suspect was driving a car 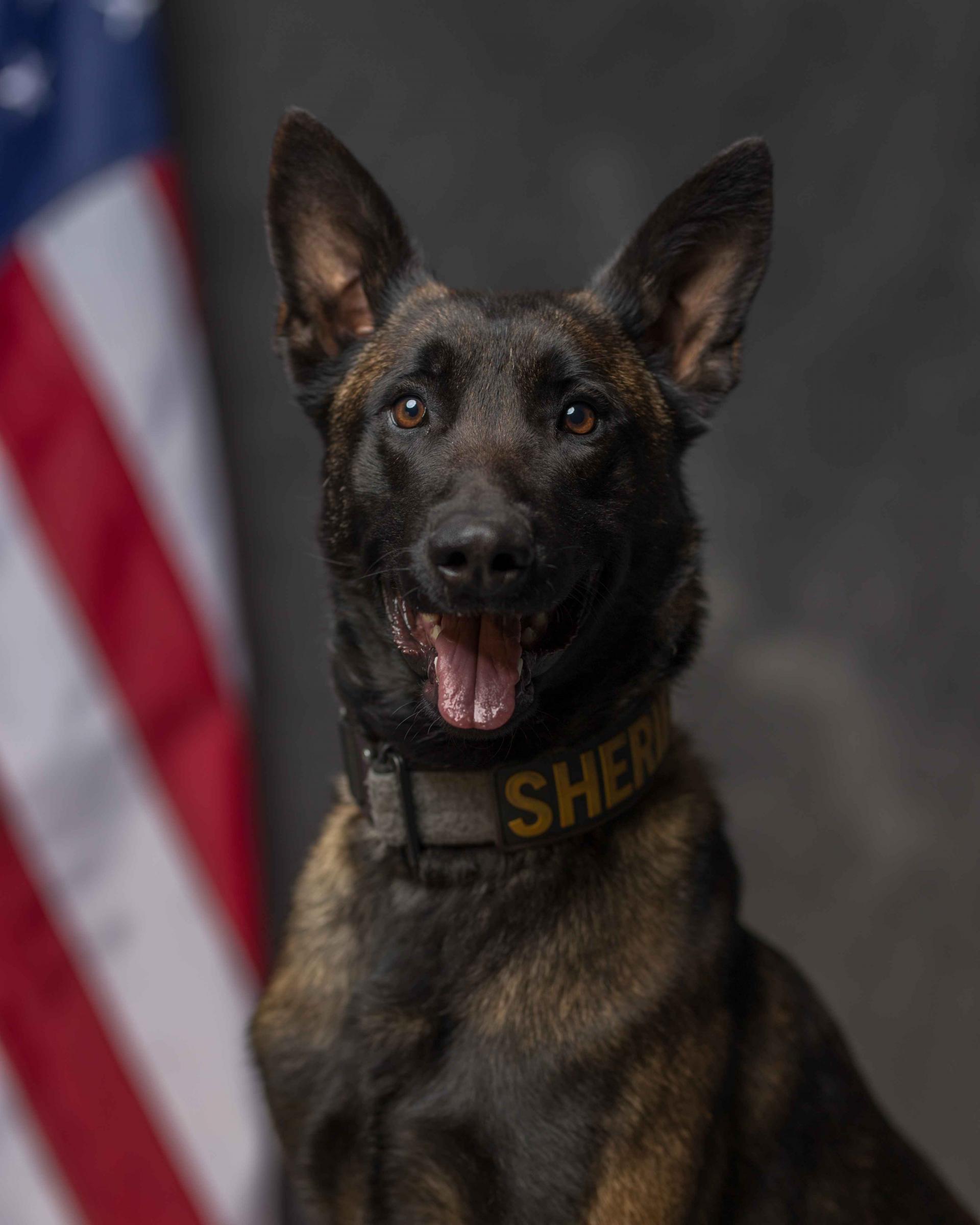 was stopped for speeding and erratic driving.  Police said a K-9 was brought out to conduct a free air search due to suspicions and alerted to the potential presence of drugs.

Large cardboard boxes and duffel bags containing vacuum sealed packages of marijuana were allegedly recovered from the vehicle.  All of the marijuana weighed 195 pounds, police said.

Police said the investigation shows the man traveled from New York to the West coast to retrieve the marijuana judging by the over 4,000 miles racked up on his odometer over a several day period.  He allegedly was heading back to New York to deliver the pot.

According to police, the man did not admit to being a drug mule but said he was under financial hardship when given “an opportunity.”  Police said the vehicle also contained an excessive amount of air fresheners which did little, if anything, to mask the dog’s keen sense of smell.