(La Porte, IN) - Police say a man and woman from La Porte placed some kids in danger from traveling recklessly while intoxicated.  Michael Moore and Melissa Ruiz are both charged in La Porte Circuit Court with child neglect.

About 5 a.m. Thursday, police said they were southbound on Pine Lake Avenue in a car generating sparks from some type of metal to metal contact.  Police said the car also veered into the opposite lane more than once and after making a right hand turn onto Weller Avenue was stopped.

According to police, the approaching officer spotted a baby in a 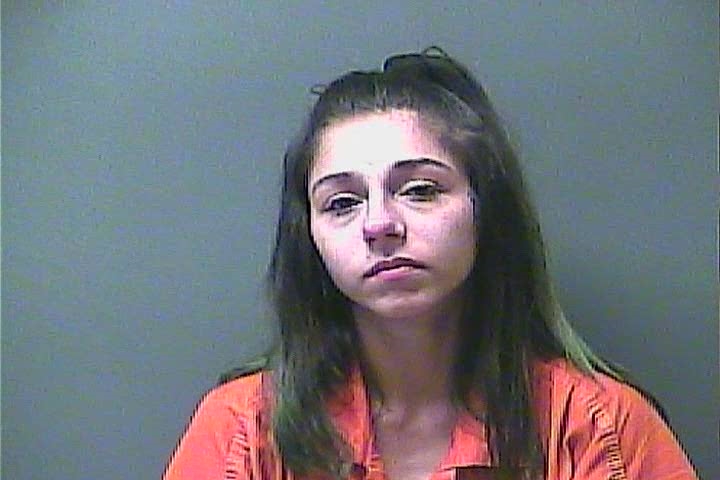 car seat that was not properly installed.  Another child had a seat belt on but should have been in a car seat due to the young age and size of the child, police said.

Police said Moore, who was the driver, was also charged with operating while intoxicated.  The woman was a front seat passenger and kept asking officers to let her just drive and take the kids home.

According to police, her grandmother was called to pick up the kids because Ruiz was also highly impaired.  Ruiz was charged with child neglect because she should not have allowed Moore to drive because of his level of impairment.