(Michigan City, IN) - A Michigan City official would like to see Indiana State Prison relocated out of the community.  City Councilwoman Angie Nelson Deuitch said there’s funding available for projects that would transform communities. 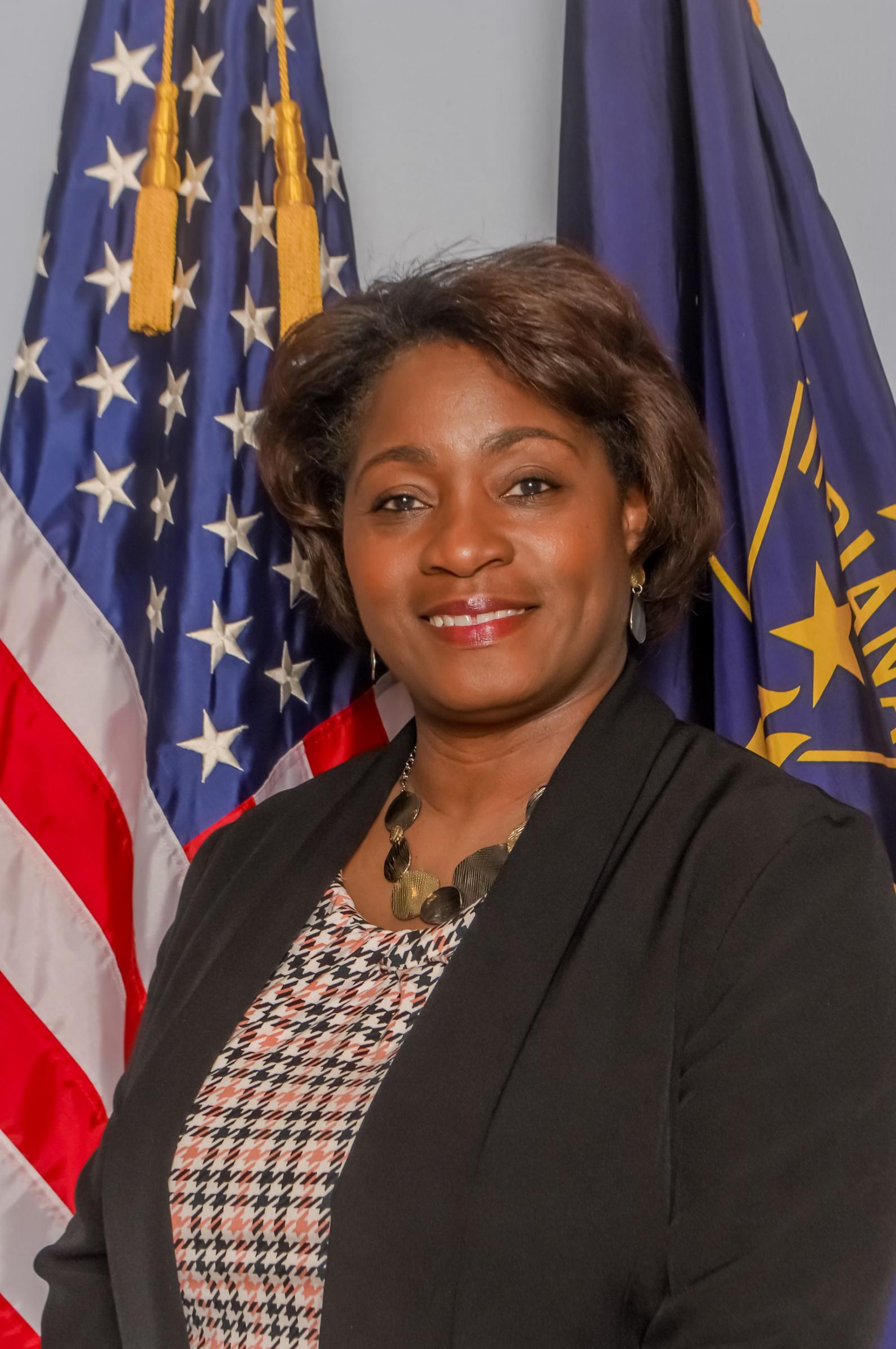 At this week’s Michigan City Common Council meeting, Nelson Deuitch revealed she would like to seek some of those dollars to have the feasibility of relocating the prison examined.  “That’s 100 acres of land that could change the face of the west side,” she said.  In response, City Councilman Paul Pryzbylinski twice said moving the prison “would be awesome.”

Indiana State Prison, housing more than 2,000 offenders, has been there since 1860.

Nelson Deuitch said the funding for transformational projects in communities is available through the Northwest Indiana Forum.  She said the deadline to apply for those dollars is fast approaching and she encouraged her colleagues to come up with projects they would like to seek money for so the list can be submitted before the deadline for consideration.