(Michigan City, IN) - A suspected Michigan City drug dealer has been arrested.  Justin Henry is charged with four counts including dealing methamphetamine.

According to police, an investigation was started in response to numerous complaints about possible drug activity at 314 South Street.  Police say methamphetamine and other drugs were recovered from the home. 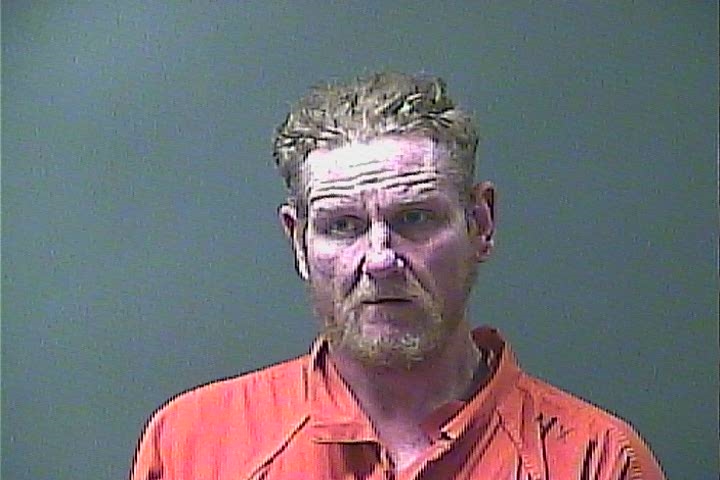 Daniel Will was also taken into custody.  He was at the home when police discovered he had an outstanding warrant for his arrest.