35-year old Ernest Glasper of Michigan City is charged with 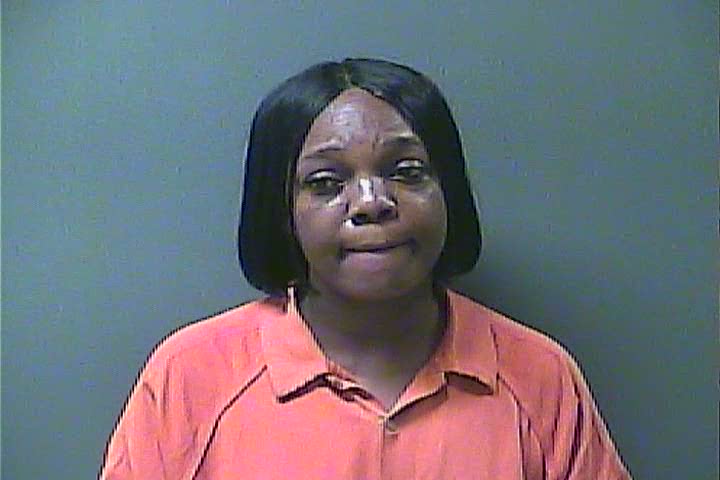 Patrice Peate, 39, of Mishawaka is charged with Carrying a Handgun without a License and Possession of a Synthetic Drug.

Michael Anderson, 33, also of Mishawaka is charged with 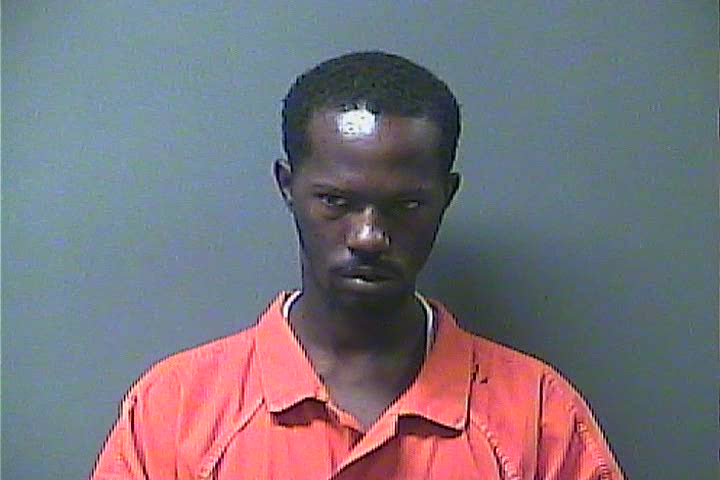 According to police, Deputy Austin Howell clocked a vehicle traveling 65 in a 45 mile per zone on U.S 20 near Fail Road early Wednesday.  The eastbound vehicle then crossed over the white fog line three times and once nearly ran completely off the highway, police said.