(Monticello, IN) - Three La Porte County residents are charged in connection with a hit and run motor vehicle fatality that occurred more than two months ago roughly 60 miles from here.  Jay Rose is charged with Level 4 felony Leaving The Scene of a Vehicle Accident Causing Death.

His brother, Jared Rose, and their sister, Amanda Wallace, are each charged with Assisting a Criminal and Obstruction of Justice, both Level 6 felonies.  The 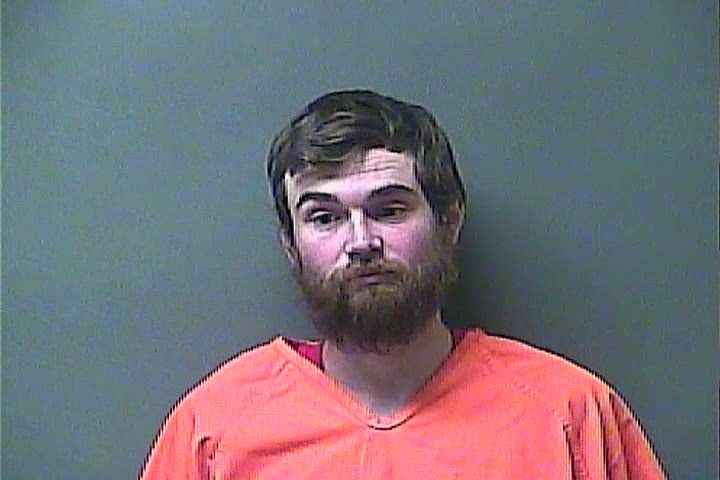 charges were announced by the White County Sheriff’s Office in Monticello.

According to police, Rose was identified as the driver who struck and killed John Chomer on March 19 on Indiana 43.  Chomer was operating a moped, police said.  Police have not revealed what led 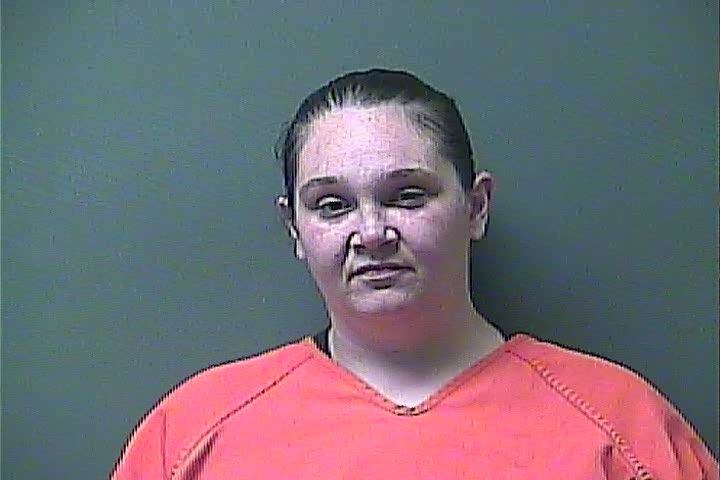 investigators to the suspects or other specifics involving the case.

At the time of the crash, though, authorities released a photo of the suspected vehicle which was a white Chevrolet extended cab pick-up with no tailgate.

Jay Rose could face anywhere from a 2 to 12 year sentence.  The charges against his siblings each carry between a 6 month and 30 month sentence.

Their grandfather is the late Jan Rose, a former La Porte County Sheriff from 1979 to 1986.