(Michigan City, IN) - Attempted murder charges related to a gangland style shooting in Michigan City remain undecided.  Darryl Fields was charged in July of last year in connection with a van struck at least a dozen times by gunfire.  A passenger in the van, David Ashley, Jr., was hit by one of the rounds.

According to court documents, the investigation shows Fields allegedly fired the shots to get even for his parked vehicles being hit with gunfire outside his residence.  It appears the alleged target was not Ashley but another man who was riding with him in the vehicle riddled with bullets at Earl Road and Wabash Street. 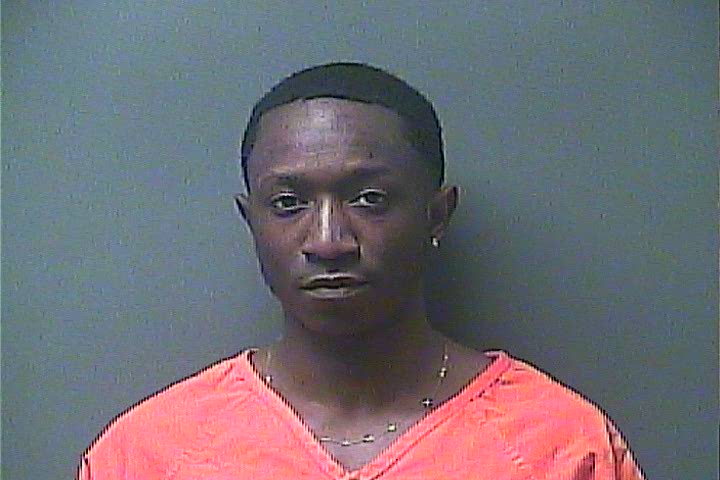 from the hospital two days later.  Henry Miller, Jr. was shot on his left ankle, police said.    Fields is scheduled for trial on August 23.

Presently, Ashley has pending charges related to a gun he allegedly stole at the YMCA in La Porte and later tried selling.