(Michigan City, IN) - Close to 100 people turned out last night to discuss the increase in gun use in Michigan City.  People felt the causes include lack of economic opportunity and behavior influenced by rap music.

Police Chief Dion Campbell said it’s time to force the wheels of change to start turning. “With anything, you have to be deliberate in building a culture. If you do not deliberately build the culture of Michigan City, then it will build itself, and we will have what we see now,” he said.

Campbell also spoke about the need for fathers to be more 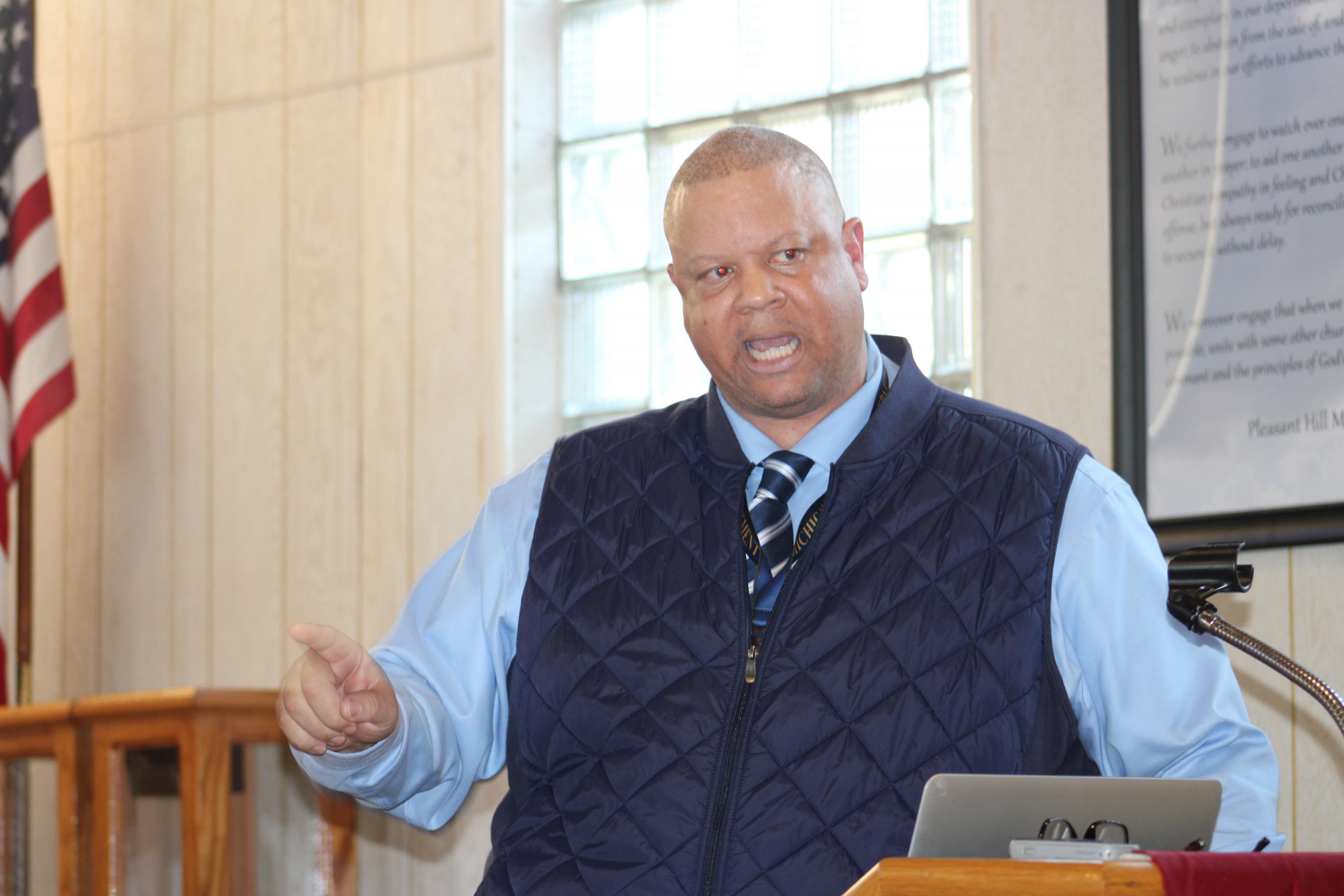 involved in the lives of their children to provide guidance away from negative influences leading them down paths of destruction.

According to Campbell, there were 10 homicides in Michigan City last year. He said the number of killings in previous years was in the single digits. 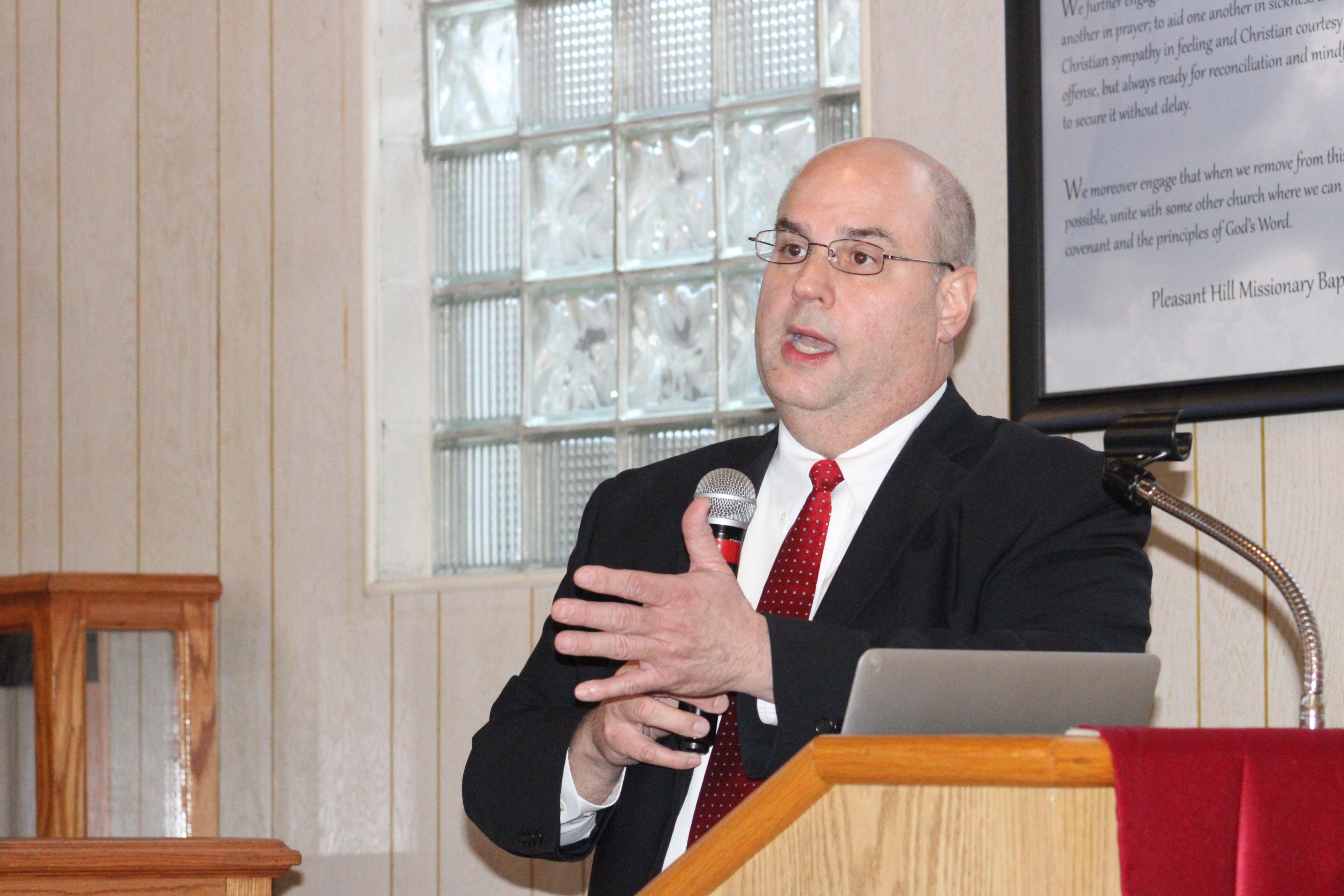 become more involved in saving lost souls. “Out of 70 churches in Michigan City, Indiana, you mean to tell me us pastors cannot get together and build unity for these young men and women in this community and work together to help.  We’re here to guide these people who are in trouble,” he said.

Citizen Ruth Pryor said some children turn to guns from being coddled too much nowadays. “Bring back the 'whoopins'. Spank them butts.  I’m old school,” she said.