According to police, officers last week went to Ramada Inn to search a room occupied by Rosenbourgh, who was living at the hotel.  An undisclosed amount of drugs, cash and other drug related items were allegedly seized. 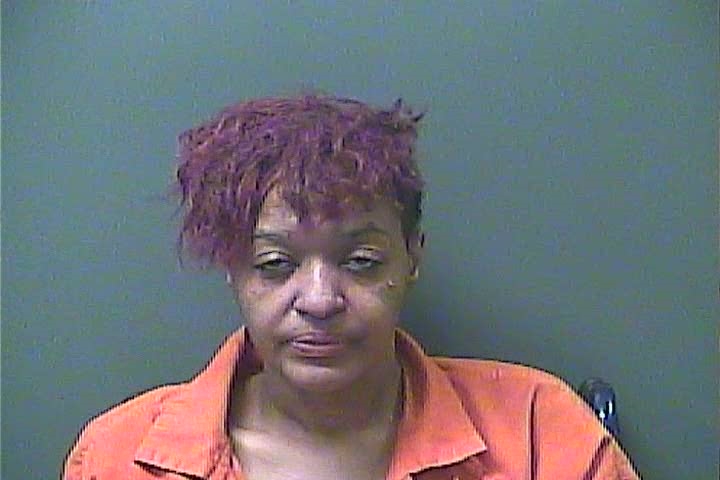 Police said a hotel worker alerted Rosenbourgh law enforcement was there but he was not able to get away despite her efforts.