(Michigan City, IN) - Three suspected good sized drug dealers have been arrested in Michigan City.  Jeremy Marshall, 35, and his brother, Jeff Marshall, 36, along with Terry Shorter, 33, are charged with dealing cocaine. 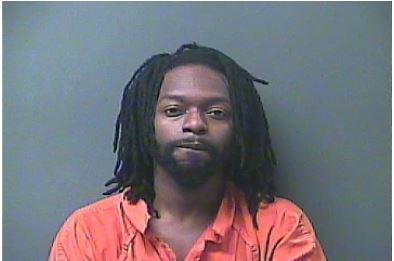 According to authorities, the men are tied to an organization involved in the distribution and sale of cocaine throughout La Porte County.  Undisclosed amounts of suspected cocaine, suspected marijuana and cash were seized from the homes of the alleged drug dealers, authorities said.

“I could not be more proud of the previous and continued work product produced by the members of the La Porte County Drug Task Force.  This unit continues to be dedicated to eradicating illegal drugs not only in Michigan City but throughout La Porte County,” said Michigan City Police Chief Dion Campbell.

Convictions would mean prison sentences of anywhere from 10 to 30 years for each of the individuals.