(La Porte, IN) - A professional actor from La Porte is starting to appear on TV screens in a funny commercial portraying the modern life of a dinosaur.

in a commercial promoting the use of electric vehicles.  One of his co-workers is a man in a dinosaur suit tired of jokes about his appearance meaning he’s behind the times. 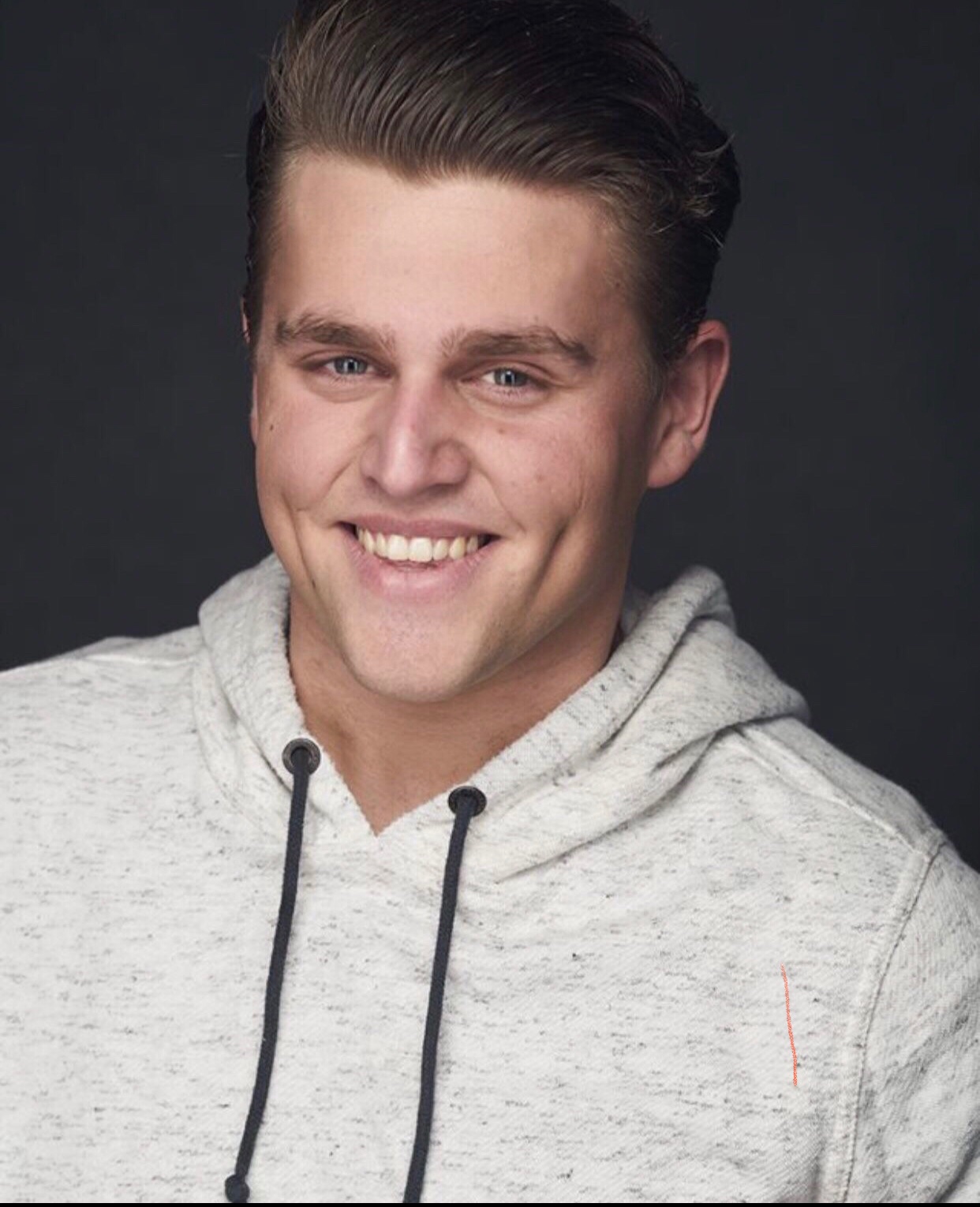 when the internet first came out more than 20-years ago.    “He’s probably still on dial-up,” Sales said while laughing in the commercial.

In the end, the dinosaur has the last laugh.  Sales is at the pumps filling his pick-up truck with gasoline while the dinosaur is driving an electric vehicle.  “Who’s the dinosaur now, Chad!!!,” the dinosaur says.

The commercial was filmed in Indianapolis.  Sales said the commercial by HIGHLYEVOLVED.COM is going to be aired on TV screens throughout Indiana and hopes it becomes popular enough to run nationally.  “You kind of have that feeling that it’s going to be something special,” he said.

Sales said he and his fiancée will soon be in a national commercial for Aaron’s Furniture.