(La Porte County, IN) - A local official is accused of living in fantasy land because of his repeated government corruption accusations. 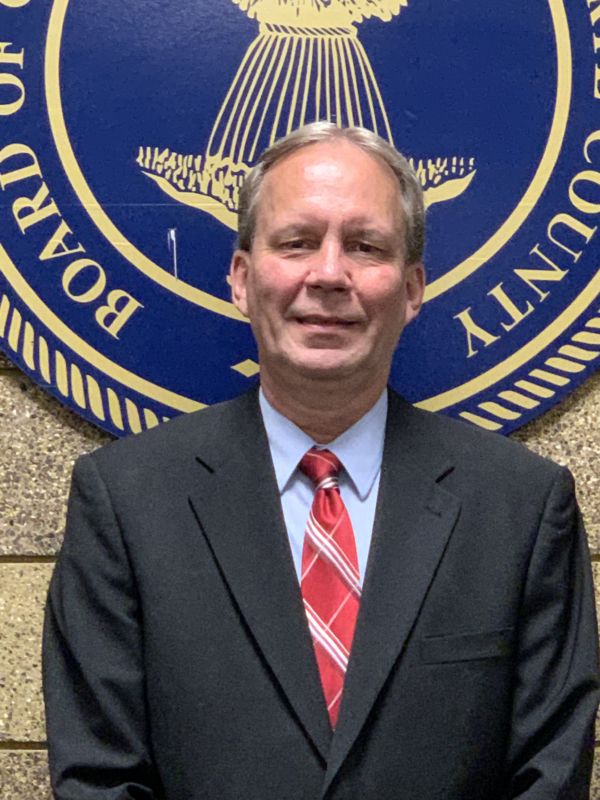 Stabosz is being sued by La Porte County Attorney Shaw Friedman, who alleges defamation of character in his lawsuit filed several weeks ago in South Bend.

Stabosz has been alleging corruption since first taking office in January, alleging misconduct regarding Friedman during public meetings.

Yagelski said it’s time for Stabosz to go to the authorities if he has evidence of any government corruption instead of continuing to air his unfounded claims. He also said the claims disrupt efforts to create more jobs because companies shy away from governments viewed as dysfunctional. 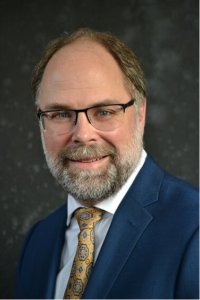 “Business craves a safe, stable investment environment where county leadership is working in tandem and is unified. Instead, Auditor Stabosz has made ridiculous claims from the moment he was sworn in,” Yagelski said.

Yagelski added Stabosz from his claims being so unrealistic must be reading "too many comic books or playing too many video games."

He also alleged the remarks by Yagelski were authored by Friedman and illustrate his use of elected officials and other people to accomplish tasks from behind the scenes. “They walk the plank for him, and it’s been interesting to have them smoked out,” he said.